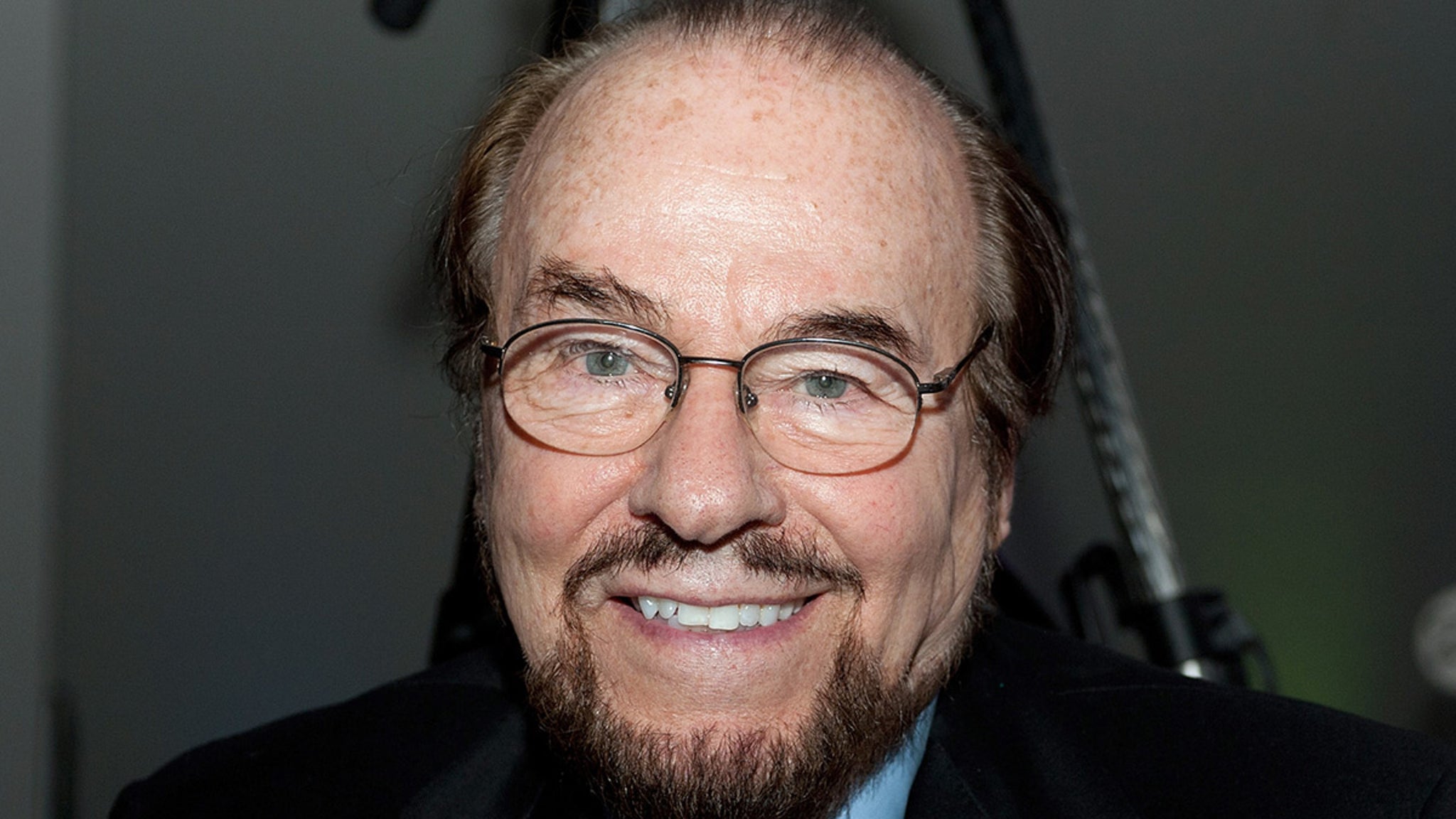 “Inside the Actors Studio” host and veteran TV writer James Lipton has died … TMZ has learned.

Lipton passed away peacefully Monday morning at his home. His wife, Kedakai Turner, tells TMZ … “There are so many James Lipton stories but I’m sure he would like to be remembered as someone who loved what he did and had tremendous respect for all the people he worked with.”

The man had a storied career in around television and film. Of course, he served as the Dean Emeritus of the Actors Studio Drama School at Pace University in NYC for several years, and was responsible for spear-heading the famous talk show “Inside the Actors Studio,” in which James would interview actors big and small to pick their brains about the craft.

It was filmed in front of a live audience full of student actors, some of whom got chance to ask questions from time to time. He started the show in 1994 and finally retired in 2018 after 22 seasons. The program continues to this day, however, with other hosts.

One of the more memorable guests on the show was Bradley Cooper, who was once a student at the Actors Studio, and even asked a pretty good question of Sean Penn about revisiting a character he’d played before. He asked that in 1999, and circled back as a star in 2011.

Lipton said it was one of his favorite interview, because it was so emotional and great to see one of his students make it big. He appeared on over 250 episodes and conducted hundreds of interviews.

He had other claims to fame as well — perhaps most notably, his many TV head writing credits on shows like ‘Capitol,’ ‘Return to Peyton Place,’ ‘The Doctors,’ ‘The Best of Everything,’ ‘Another World,’ and several TV specials he contributed to as a writer.

JL also had regular appearances as an actor on ‘Arrested Development,’ playing Warden Stefan Gentles … the bumbling law man who aspired to be a big shot screenwriter, and was kinda obsessed with the Bluth family.

He had other acting credits to his name — starring in projects like ‘Bewitched,’ ‘Guiding Light,’ ‘The Goldbergs,’ ‘Cold Squad,’ ‘You Are There,’ and even offering up his voice talents to the Disney movie “Bolt.” Lipton also went down in ‘SNL’ history for Will Ferrel’s regular spoof portrayal, which was a staple character on the show in the 2000s.

We last got him on camera in 2015 talking about any possible snubs he might have received over the years. Turns out, no one ever turned him down for ‘ITAS.’ Go figure. 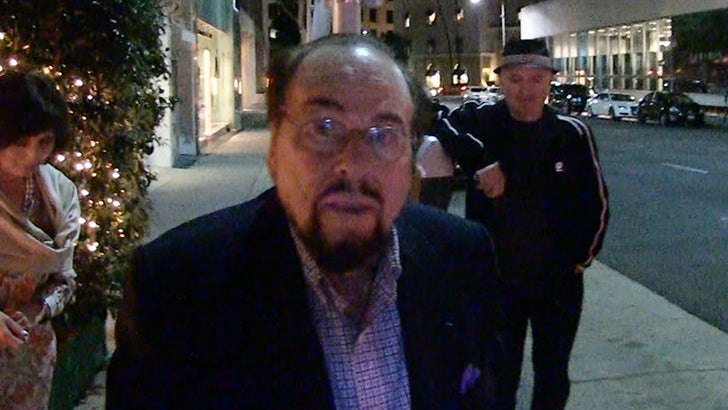