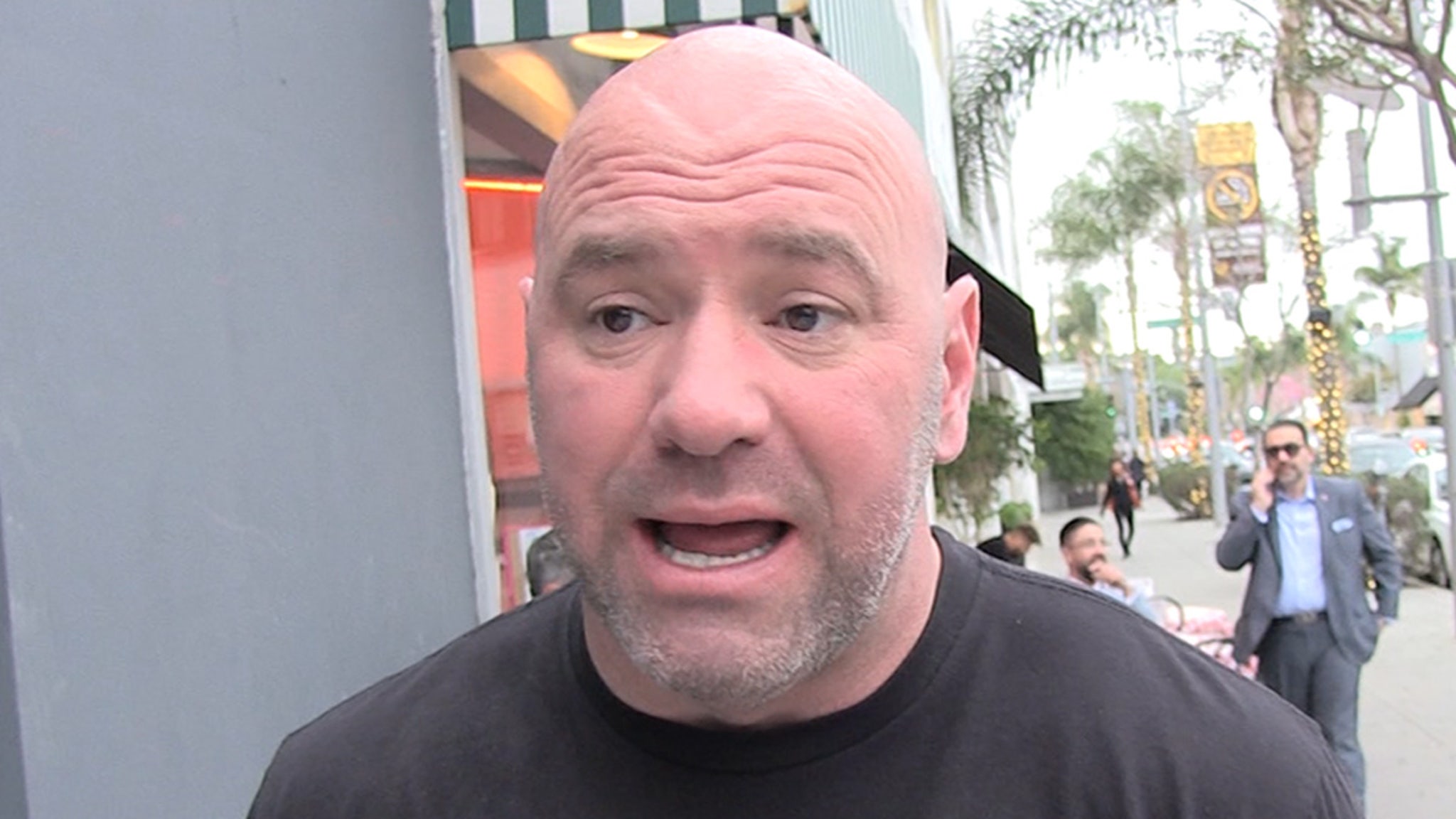 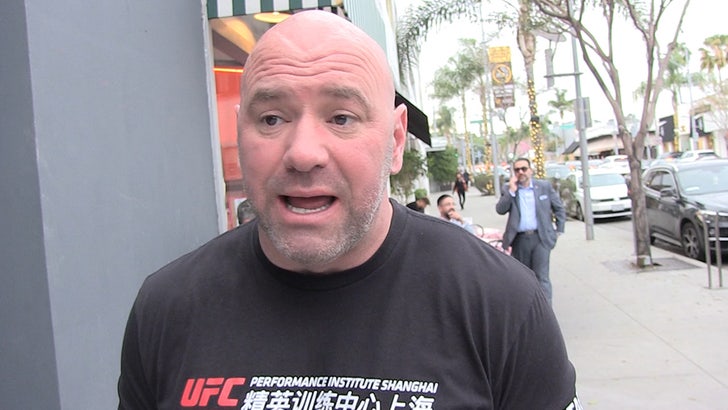 Dana White hates the idea of a costume party before a big fight — which is why he won’t allow UFC fighters to play dress-up like Deontay Wilder did at the Tyson Fury fight.

The UFC honcho thinks Deontay’s decision to rock a 45-pound costume during his ring walk was ill-informed … but says ya can’t blame the whole loss on the outfit — give credit to Fury!

“I think there’s a lot to it. Fury looked awesome,” White says … “Fury fought a perfect fight. But, if you think about boxing and fights when fighters are getting ready, they’re in the back. They’re relaxing. Some guys sleep. Some guys just lay around and chill. Then you get up, you time it out, do your warm-up. Then you throw something on to stay warm. You don’t put all this gear on and all this stuff. That’s why I don’t do any of that bulls**t in the UFC. I don’t like it. I don’t like any of that.”

But, is the costume the reason Wilder lost? No.

“The reason he lost is ’cause Fury is a bad-ass boxer, and he fought the perfect fight that night and executed his game plan.”

As for Fury, who has previously teased a possible MMA fight at some point in his career — White says, “I’m interested in the future of Tyson Fury in all combat sports!”