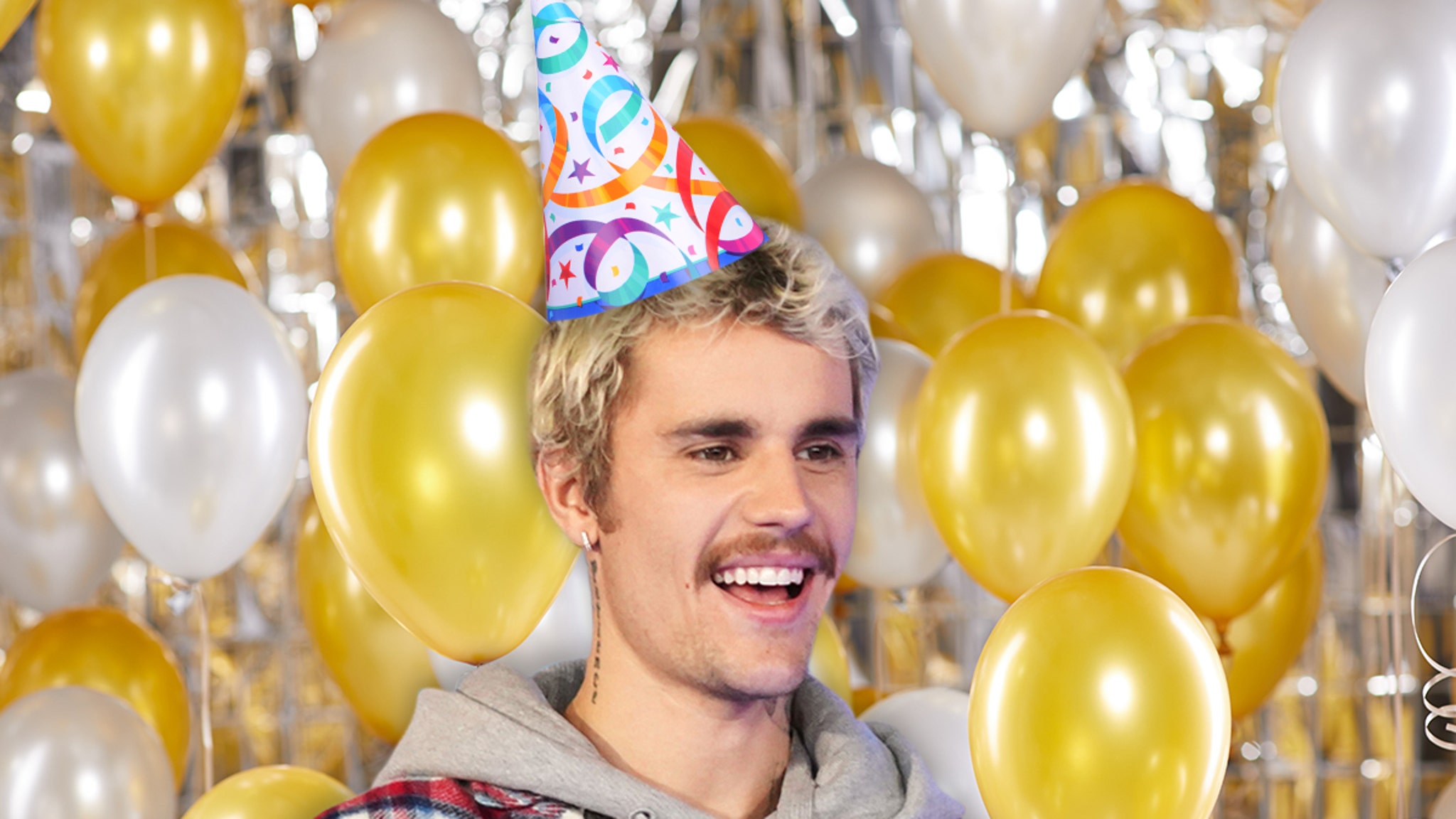 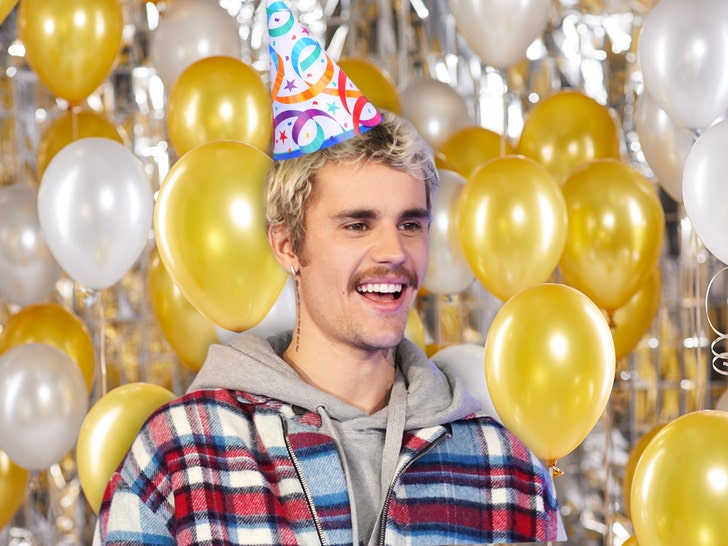 Justin Bieber turned 26 this weekend — and as much as you might think the guy had every reason to cut loose … he kinda did the exact opposite when it was time to make a wish.

The Biebs’ party went down Saturday night at Delilah in L.A. — this after a reported 1-on-1 romantic dinner with the missus, Hailey — where a bunch of their pals came out to help him celebrate the big 2-6. It looked like a sweet shindig — there was a live band, drinks being passed around and, of course, lots of pastry sweets … including candle-lit cupcakes.

He had a cake to himself though, and as everybody sang him “Happy Birthday,” Justin looked a little … dare we say, somber? Yes, some of that — but mostly content and chillaxed.

He had Hailey right in front of him, naturally, and it appears he kept his eyes mostly on her the whole time. Clearly, the married couple is head over heels to this day. He was later seen cradling her from behind, and they snuck in some smooches where they could.

Even with a ton of cameras on them, they didn’t seem to care. Justin and Hailey just couldn’t keep their hands off each other as they hugged, kissed, swayed and canoodled. Young love at its finest, right?

Now, just to be clear … it wasn’t all lovey-dovey and heart eyes all night — JB DID get down and bust a move at different points in the party. He also got on the mic for a bit, but for the most part … Bieber seemed to be acting pretty freaking responsible and playing the good hubby all night.

They grow up so fast … happy birthday, Biebs!!!