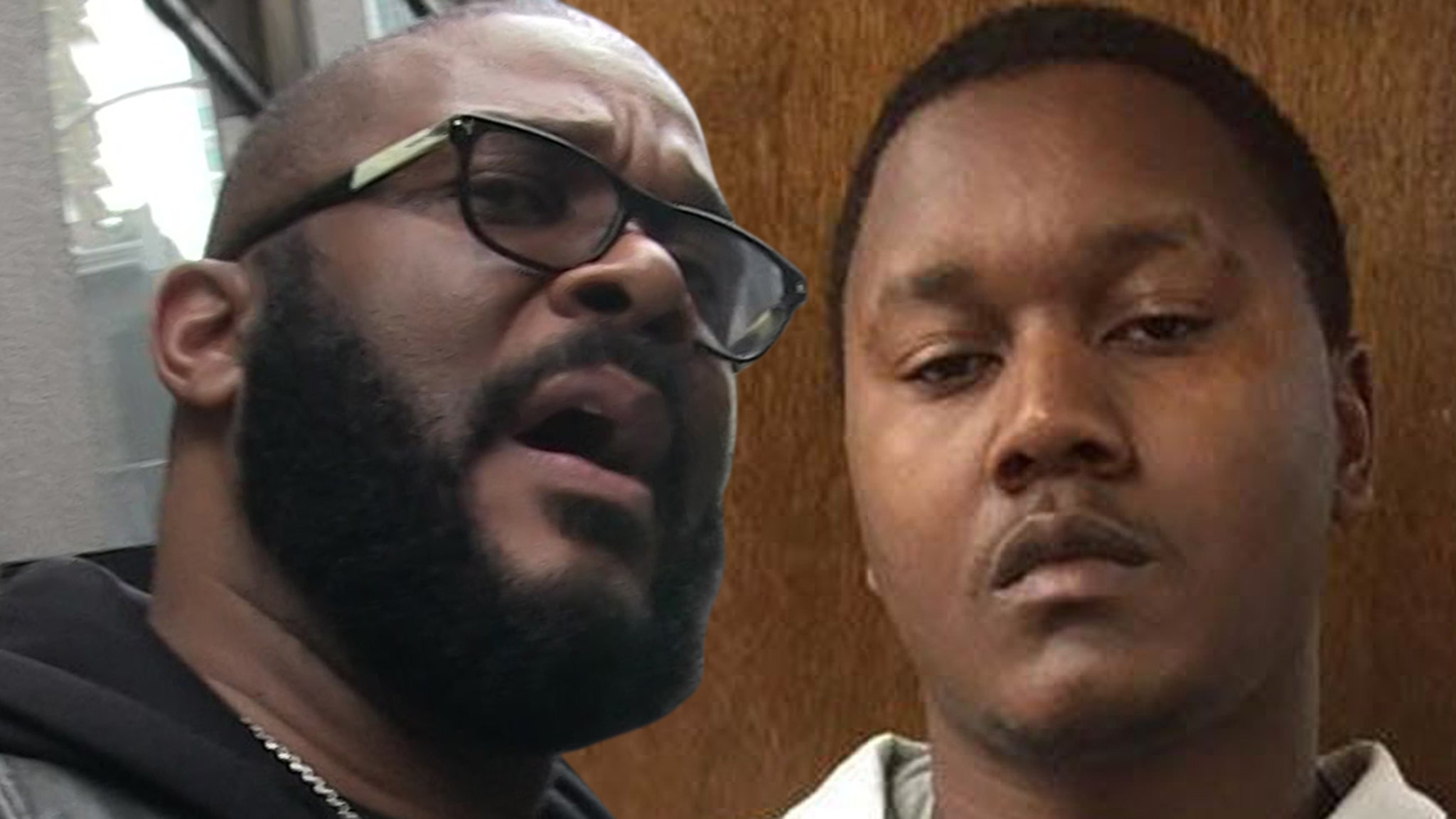 Tyler Perry‘s family now has almost complete certainty his nephew took his own life, and was not murdered in prison.

Tyler tells TMZ … they got the autopsy results back from Dr. Michael Baden — the world-renowned pathologist he hired to look into 26-year-old Gavin Porter‘s death in a Louisiana prison. We’re told Baden says he’s 98 percent sure there was no foul play in Porter’s death.

That seems to confirm what prison officials told the Perry family … that Tyler’s nephew hanged himself using bedsheets while in solitary confinement. The family wasn’t convinced, which is why Tyler hired Baden to conduct an independent 2nd autopsy.

Tyler says, “The answers don’t take away grief, but it surely gives room for grieving to take its course.”

Porter was doing 20 years for manslaughter after killing his father — in front of his mother, who is Tyler’s sister. He’d been placed in solitary after getting into a fight last weekend. He was found dead Tuesday night.

Tyler told us he had hoped to give his nephew a second chance in life by hiring him at his studio once he completed his sentence.