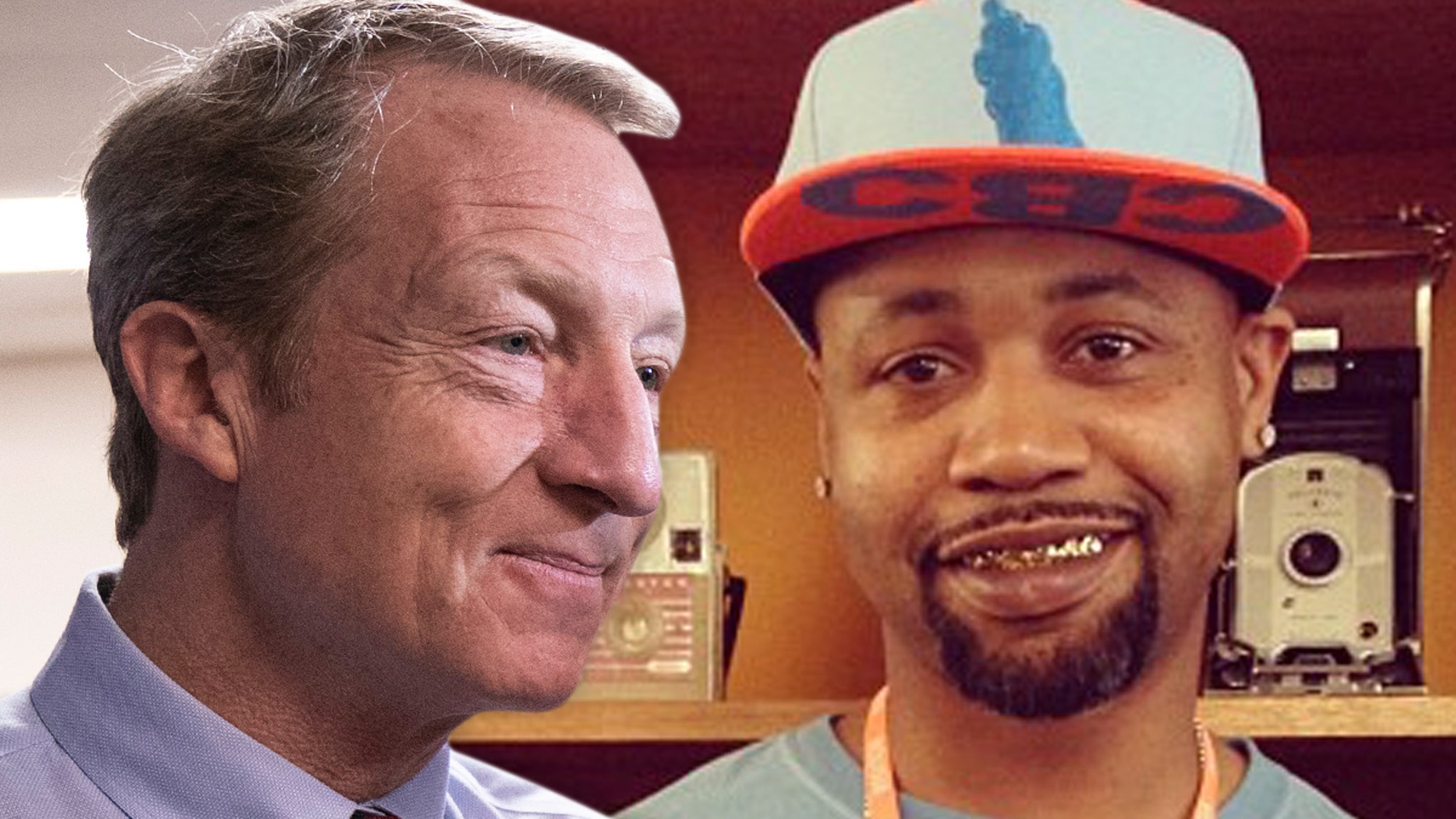 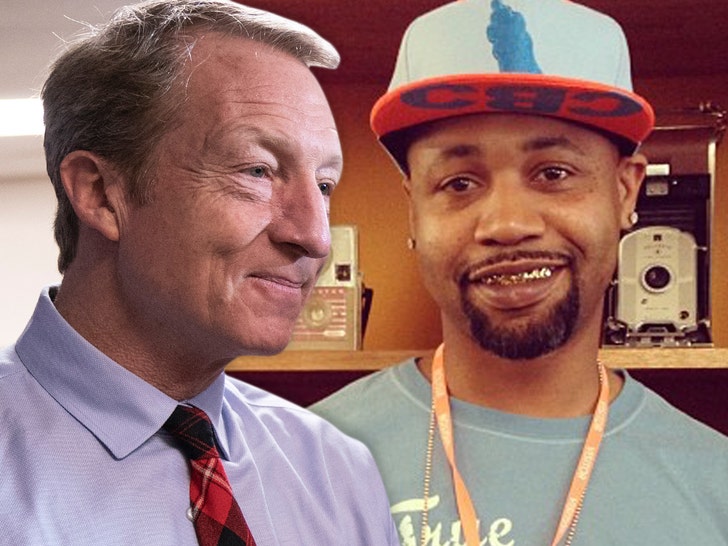 Tom Steyer tried one last Hail Mary to gain traction in the South Carolina Primary — bringing up Juvenile at a campaign rally … and shaking what his momma gave him.

The billionaire Democratic candidate held one final event Friday night in Columbia before voters went to the booth the next day, and it seems he was trying to appeal to a younger (or older perhaps) demographic … ’cause he invited Juvenile and DJ Jazzy Jeff onstage.

#BackThatVoteUp Party before we Vote, Tom Steyer took the stage with Juvenile at Allen University.

What happened next is quite a sight … in a good way, of course. Tom and some of the other staffers attempted to get down to “Back That Azz Up,” Juvenile’s smash hit. It was … interesting, to say the least. Yeah, let’s call it that — a good old college try in other words.

So tonight I saw Tom Steyer hop on stage and dance with Juvenile like a Hot Boy. To say 2020 politics is wild is an understatement. pic.twitter.com/v43OuFi8Ci

We’ll give Tommy and co. this much … they definitely go all-in on the poor dancing, cringe and all. And hey, ya can’t really blame the guy — this is kinda his last realistic chance at staying in this thing. Especially in light of him getting thrashed earlier last week by his key opponent in the race … ex-Vice President Joe Biden, who’s banking on a big win.

Another holy sh*t moment. Biden delivers a smack down on Bernie and shuts Steyer the hell right up. #DemDebate pic.twitter.com/Af6n9h69DU

ICYMI … Joe shut Steyer down during Tuesday’s latest Democratic debate in the Lowcountry — basically telling him to pipe down when TS tried chirping up and interrupting the Veep.

If Tom doesn’t walk away with a win this weekend in a state he’s spent countless time and money hoping to take … a lot of people think he needs to back his azz up outta this race.