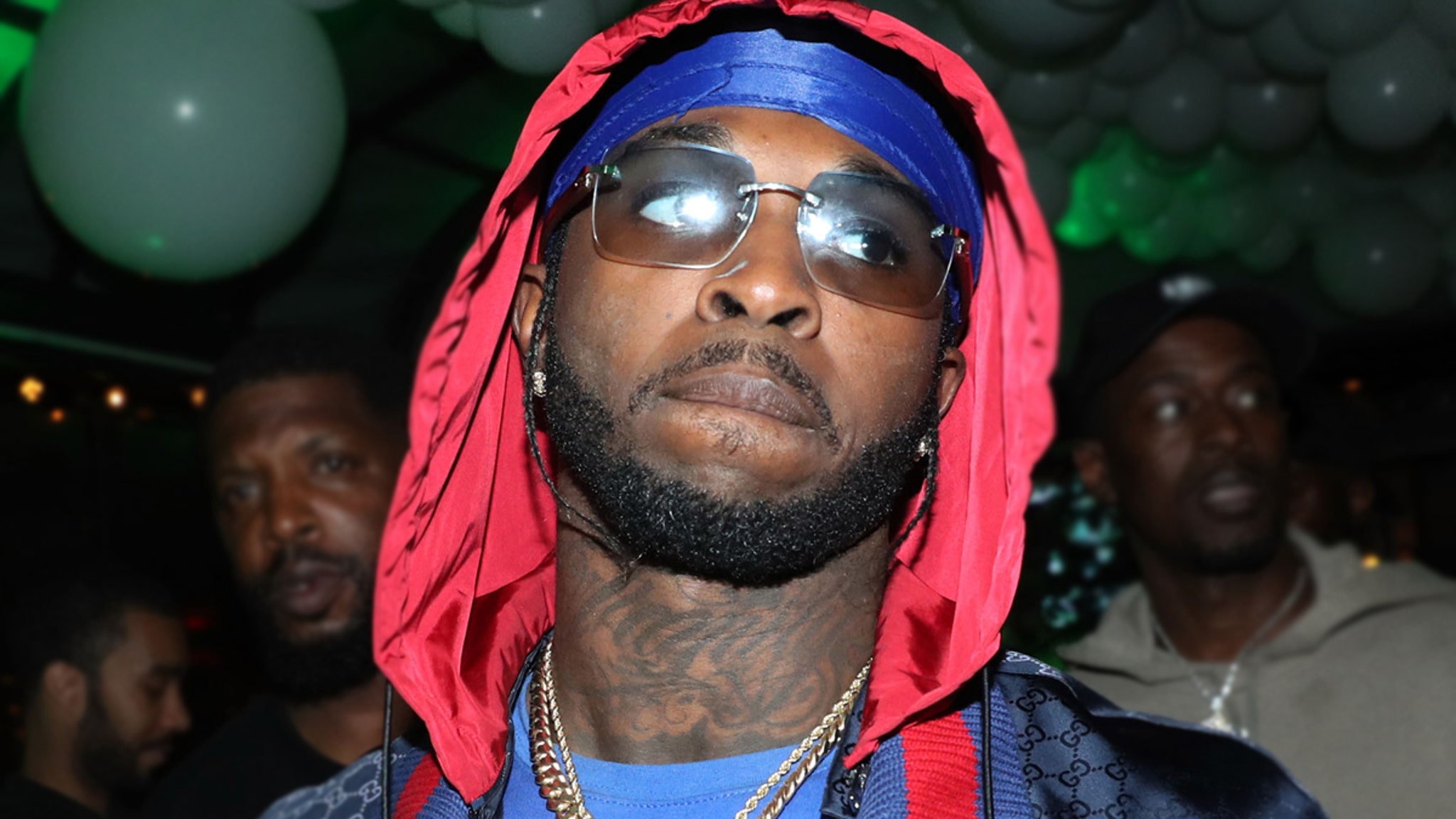 Pop Smoke‘s murder is still a mystery, and police are making little progress in finding suspects due to a variety of issues … but they’re still pressing on.

Law enforcement sources tell TMZ … detectives have hit a road block in the rapper’s murder investigation, specifically with regard to witness testimony. We’ve heard it before .. a lot of people are simply refusing to talk. But also … a lot of the info they’re getting is sketchy.

Our sources say among the potential witnesses cops have spoken with, stories have either changed or are provably untrue. Also, because nobody was outside or nearby Pop’s house when the crime occurred … they have no neutral witnesses.

To make matters worse … we’re told investigators have wasted time looking into videos posted online allegedly connected to the murder, but they’ve all ended up unrelated to the case.

Likewise, with the case being bi-coastal — Smoke was killed in L.A. but lived in NYC — cops have had to spend extra time and effort tracking down people.

Finally, even though the murder appears to be a targeted hit and not a robbery … our law enforcement sources say they’re still having trouble coming up with a motive.

Cops are working all leads and resources possible in the meantime, but it seems they’re in desperate need of a break in the case.