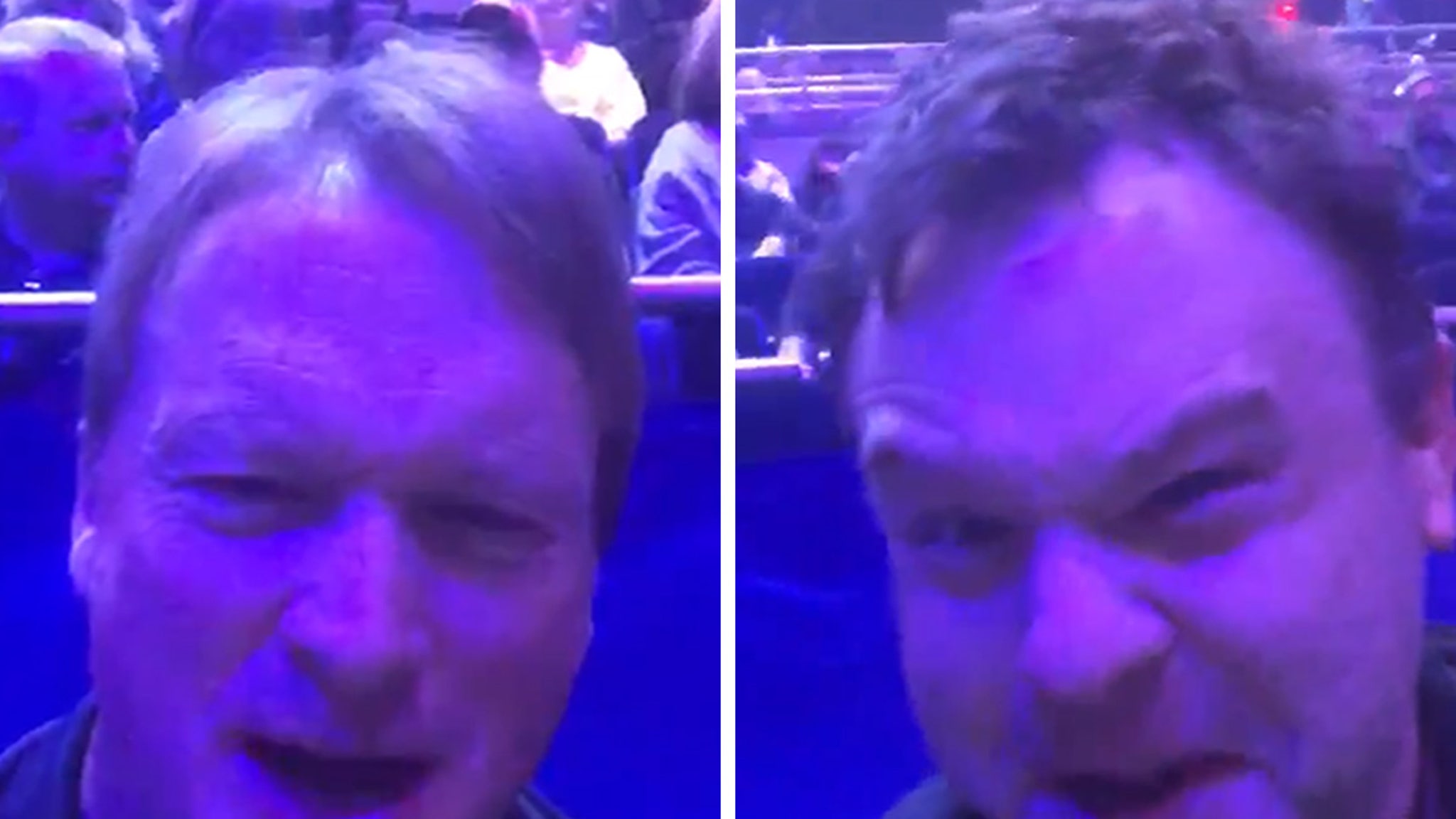 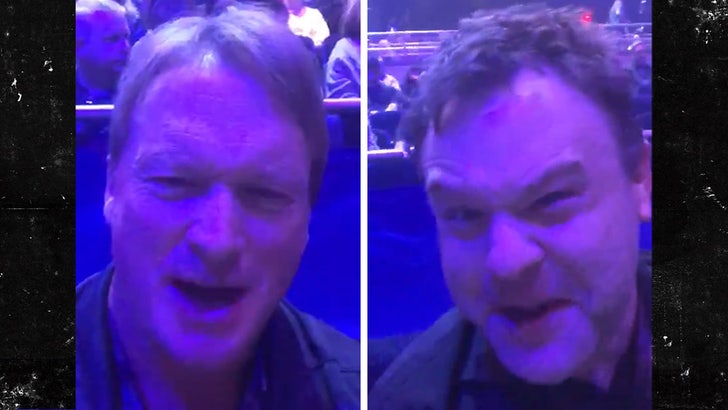 Knock on wood if you think this is hilarious!!!

Jon Gruden commissioned an impromptu Jon Gruden impression from Frank Caliendo at an Aerosmith concert recently … and the video is laugh-out-loud funny.

FYI — Caliendo has been doing an insane JG impression for YEARS … and even famously did the bit for Gruden’s Raiders at their training camp this past summer.

So, when Gruden was sitting next to the comedian in an arena waiting for the show to begin … he whipped out his phone and created 25 seconds of magic with the guy.

That’s when Caliendo takes it away … SOUNDING EXACTLY LIKE JON!!!

Frank, though, cracks up throughout the whole impression … and his explanation for why is hilarious.

It’s unclear why the two were at the concert together … but this needs to happen more, ASAP!!!