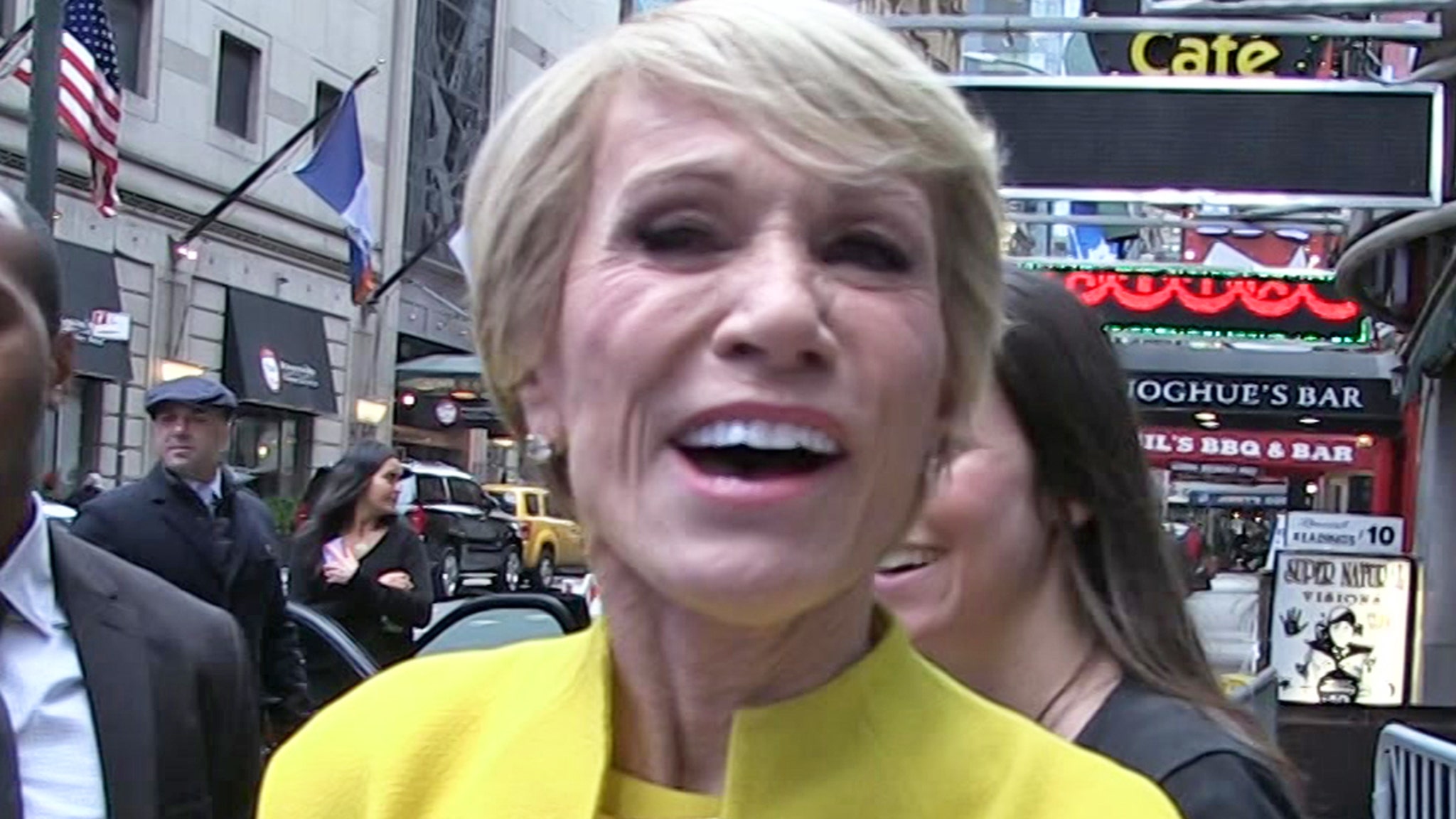 Take note, cyber crooks … Barbara Corcoran is no easy win!!! Amazingly, The “Shark Tank” star has $388k back in her account, just 3 days after scammers managed to snatch it away.

Barbara tells TMZ the money was re-deposited into her NY bank account Friday, but she needed the help of a German bank to get it back. We broke the story, Barbara’s bookkeeper had the wool pulled over her eyes by several hoax emails which instructed her to deposit $388,700.11 in an account in Berlin. 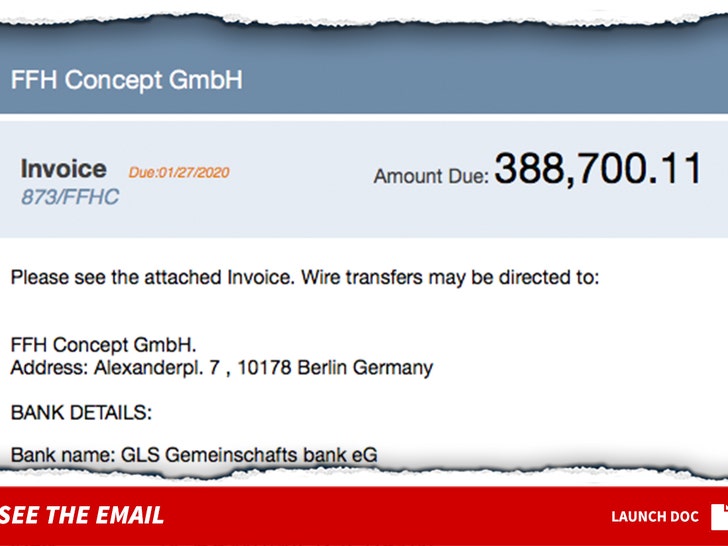 The scammers had used a German bank account because it was part of their cover story. You’ll recall, their emails claimed the money was part of Barbara’s investment into German apartments.

After we published our story, we’re told the German bank got wind of the hoax, and froze the account before the money could be forwarded to Asia. Remember, Barbara’s IT people traced the emails to a Chinese IP address.

Barbara tells us her NY bank was also involved in pressuring zee Germans, and she believes our story added to that pressure.

You’ve been warned, Nigerian princes — Corcoran ain’t the one!!!