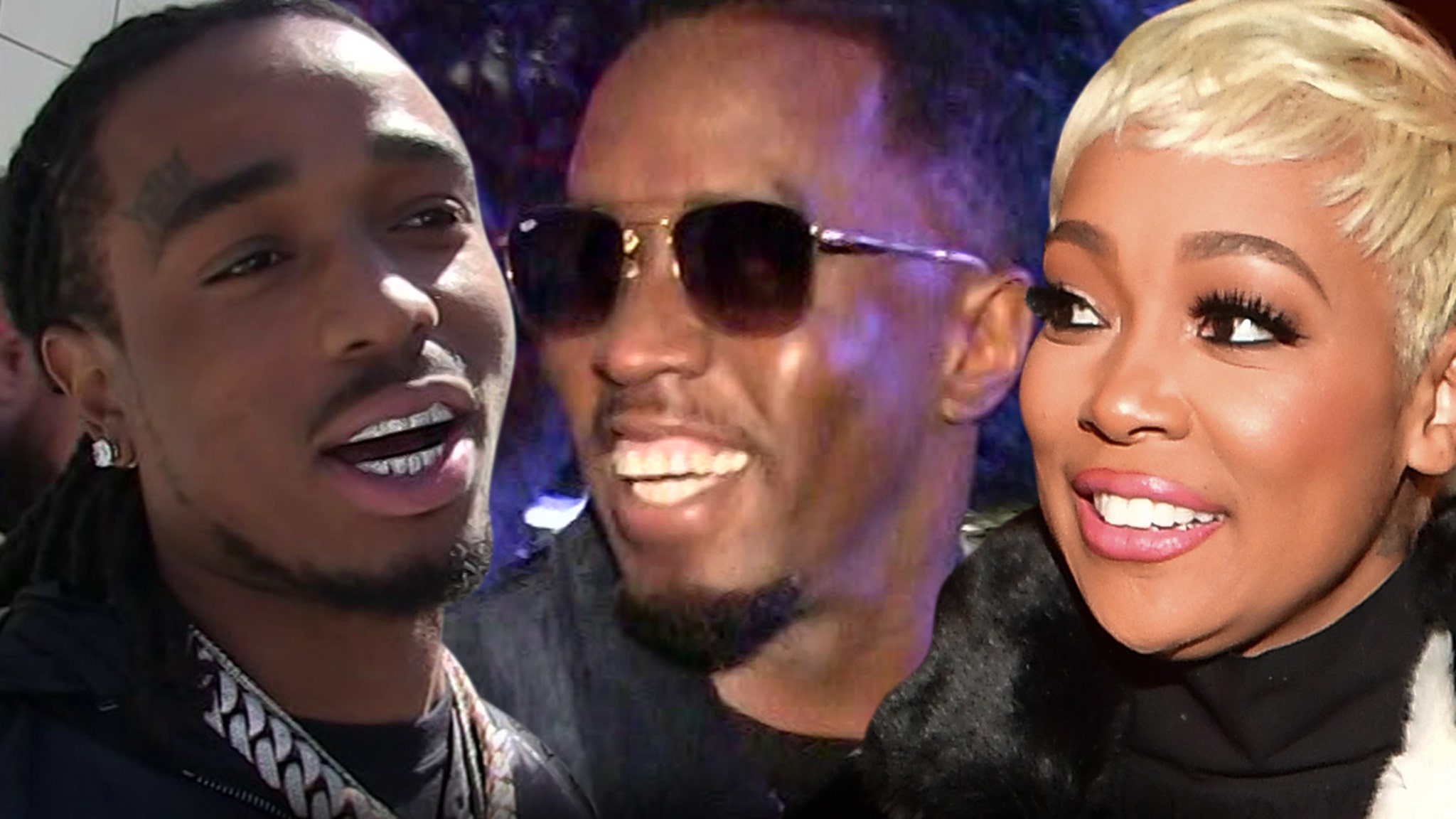 Diddy‘s ready to get down to recruiting in the ATL for his “Making the Band” reboot … and he’s relying on some serious hometown talent to help him get it done.

And get this … Quality Control Music honchos Pierre “Pee” Thomas and Kevin “Coach K” Lee — who claim Cardi B and Migos, among others, to their label — have also signed on to help Diddy find the next R&B supergroup.

The casting call goes from 10 AM to 6 PM … with invitation-only callbacks slated to go down Saturday. The casting call will eventually make its way to Houston, Charlotte and NYC.

And speaking of Charlotte … DaBaby‘s lending Diddy a hand in his hometown. He’s already signed up to be a guest judge there. The show returns to MTV later this year. 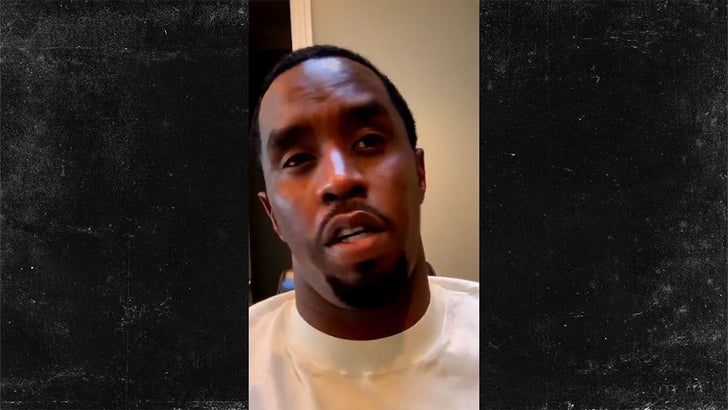 As we reported … Diddy made a surprise announcement back in July 2019 about a possible “Making the Band” reboot. He had some doubts but ultimately forged ahead. And there’s been no shortage of former ‘MTB’ stars wanting to get back in the game.

As we first reported … Day26, which formed at the end of “Making the Band 4,” wondered if Diddy’s keeping them in mind in his MTV plans. Ditto for O-Town.