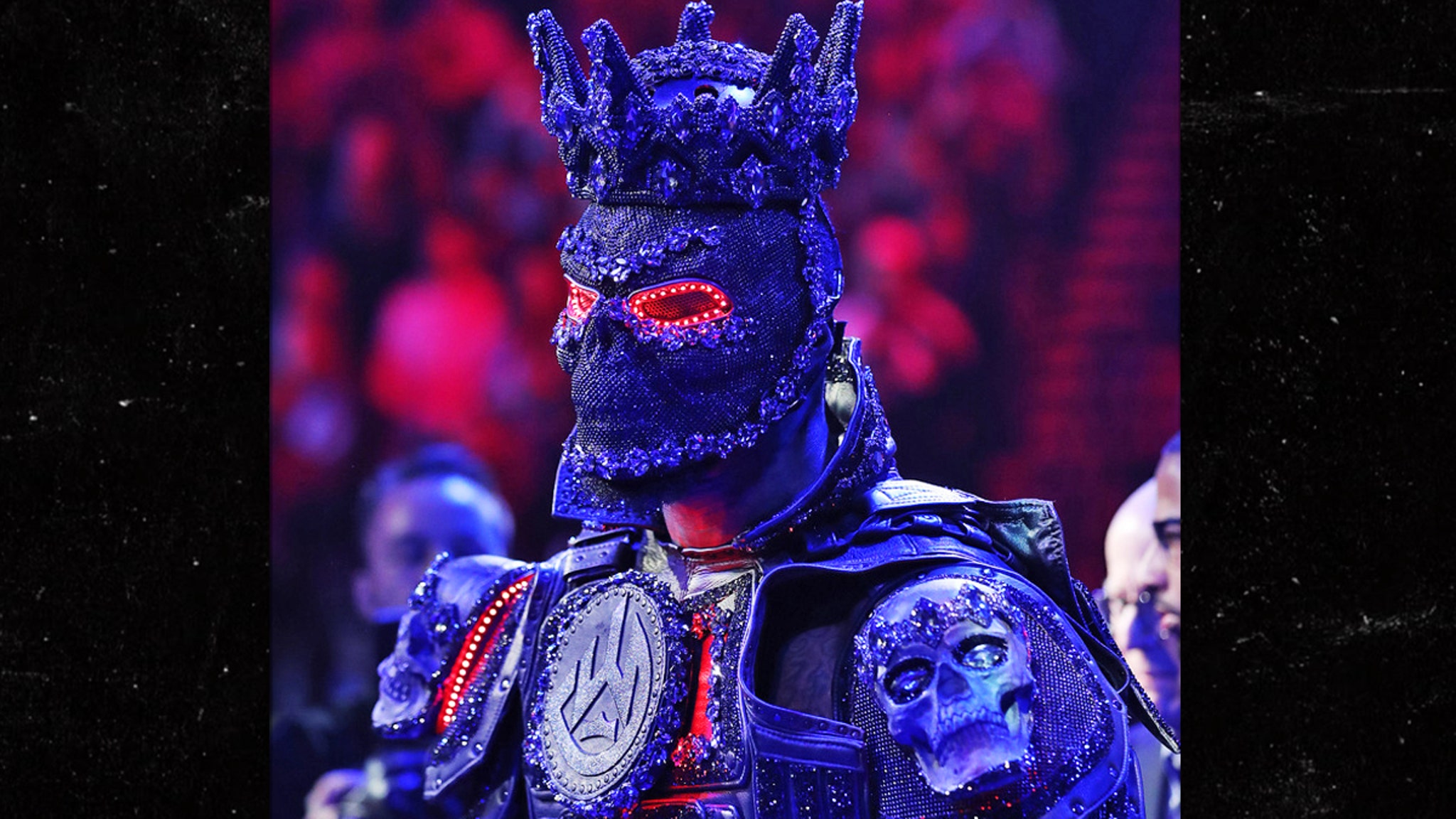 Deontay Wilder is NOT firing the design team behind the 45-pound costume he wore at the Tyson Fury fight … in fact, Wilder has already hit them up to work on his next outfit!!

It’s a shocking move considering Wilder blamed the elaborate costume for playing a key role in his loss to Fury — claiming the battery-powered, jewel-encrusted suit was so heavy, it zapped the energy from his legs before the fight even started!

Here’s how Wilder broke it down after the fight …

“I knew I didn’t have the legs because of my uniform. I was only able to put it on [for the first time] the night before, but I didn’t think it was going to be that heavy. It weighed 40, 40-some pounds with the helmet and all the batteries. I wanted my tribute to be great for Black History Month. I wanted it to be good and I guess I put that before anything.”

But, if you expected Wilder to cut ties with the Los Angeles-based company behind the costume — Cosmo’s Glamsquad — THAT AIN’T HAPPENING!

Cosmo Lombino and Donato Crowley spoke with CBS42 and claimed it was Deontay who reached out to them after the fight to talk about his NEXT costume!

“Deontay Wilder called me at home last night,” Crowley said … “We had an extensive, honest conversation that put confusion and rumors to rest.”

Cosmo said Deontay told him he considers the designers “family” and was “very clear that he looks forward to future collaborations.”

And, after they talked things out … “The subject of the call then turned to ‘Wilder v Fury III.”

For the record, Wilder has worked with Cosmo for a BUNCH of his pre-fight costumes and has always been super happy with the results.

Guessing the next design meeting will be focused around style and HOW TO MAKE THE COSTUME WAY LESS HEAVY!!!

Cosmo adds, “All of us consider it a privilege to contribute to the cultural and professional legacy of the iconic Deontay Wilder. As a fashion organization, I see no greater honor or responsibility that our team could be entrusted with.”