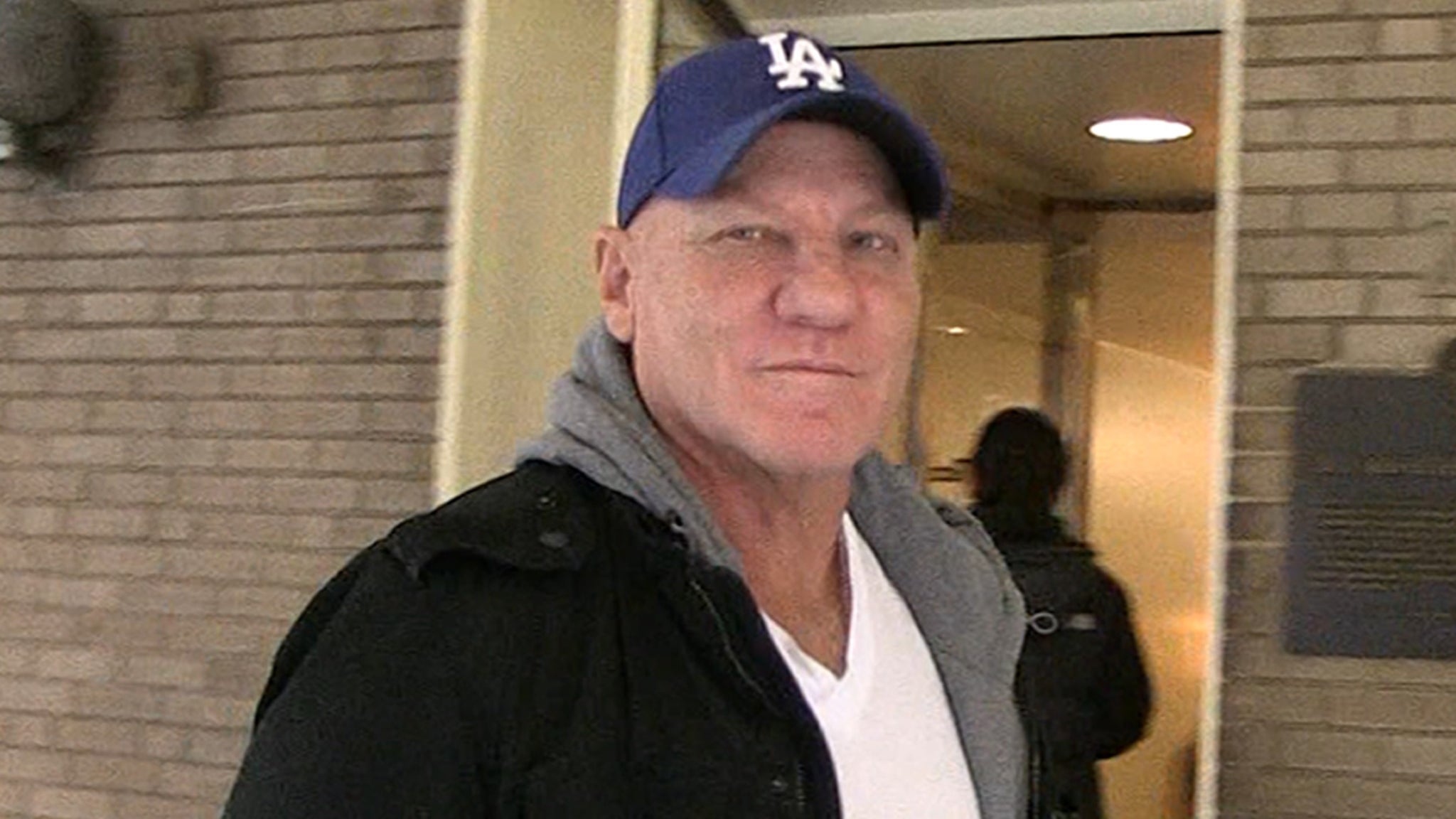 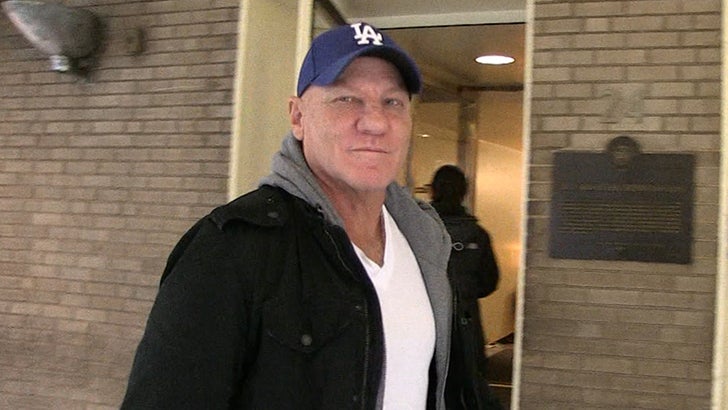 Steve Madden seems to be laying part of the blame for his fashion fracas with fellow designer Stacey Bendet at the feet of the coronavirus — but all’s well that ends well, right?!

The retail mogul wasn’t in all that much of a chatty mood Wednesday in NYC, where we got him leaving Michael’s. BUT, he did address his public spat with Stacey Bendet — where he told her to “go f***” herself — and kinda blamed the viral outbreak.

Watch … we ask if the Alice + Olivia CEO accepted his apology, which he issued about a week ago, and he says she has … going on to compliment her as a super-talented lady. 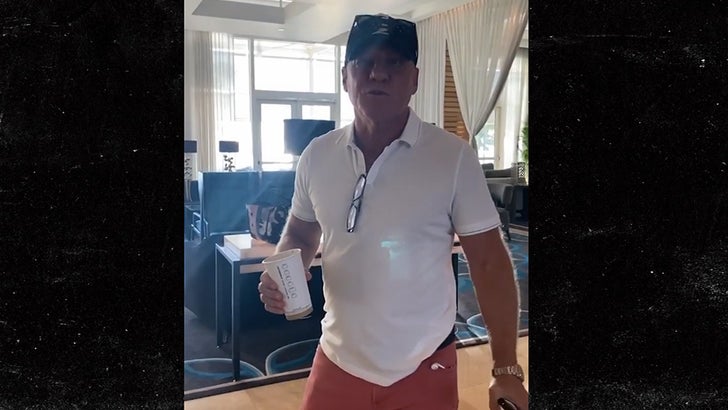 As for why they got into it in the first place … Steve tells us passionate people sometimes let their emotions get the better of them, and the pesky coronavirus scare certainly ain’t helping either, apparently.

He doesn’t really elaborate on what he means by that — whether he was fighting off the virus or just preoccupied and worried about it (probs the latter, TBH) — but in any case … it’s all water under the bridge now. 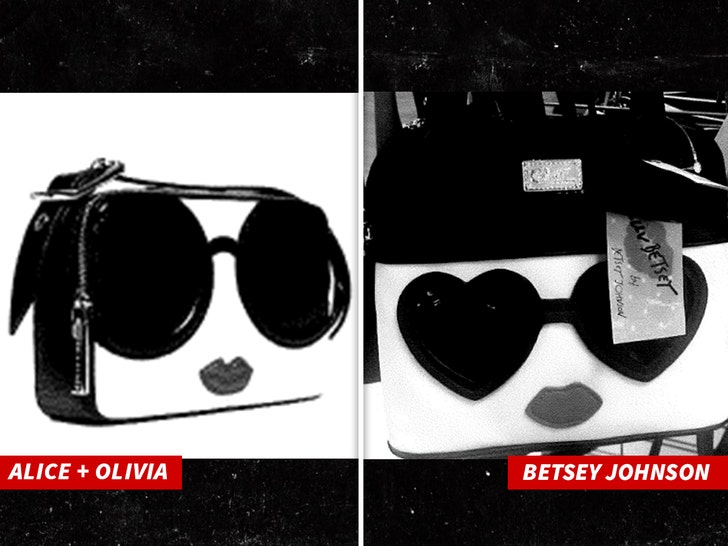 Now, for the record, Stacey accused Steve of jacking her sunglasses-face-pouch design, which he vehemently denied and even accused her of doing herself … copying styles, that is.

Funny enough, Stacey reportedly responded to his apology by saying he oughta donate $1 million to an org that protects designers’ integrity. Jury’s still out on if he did that or not.