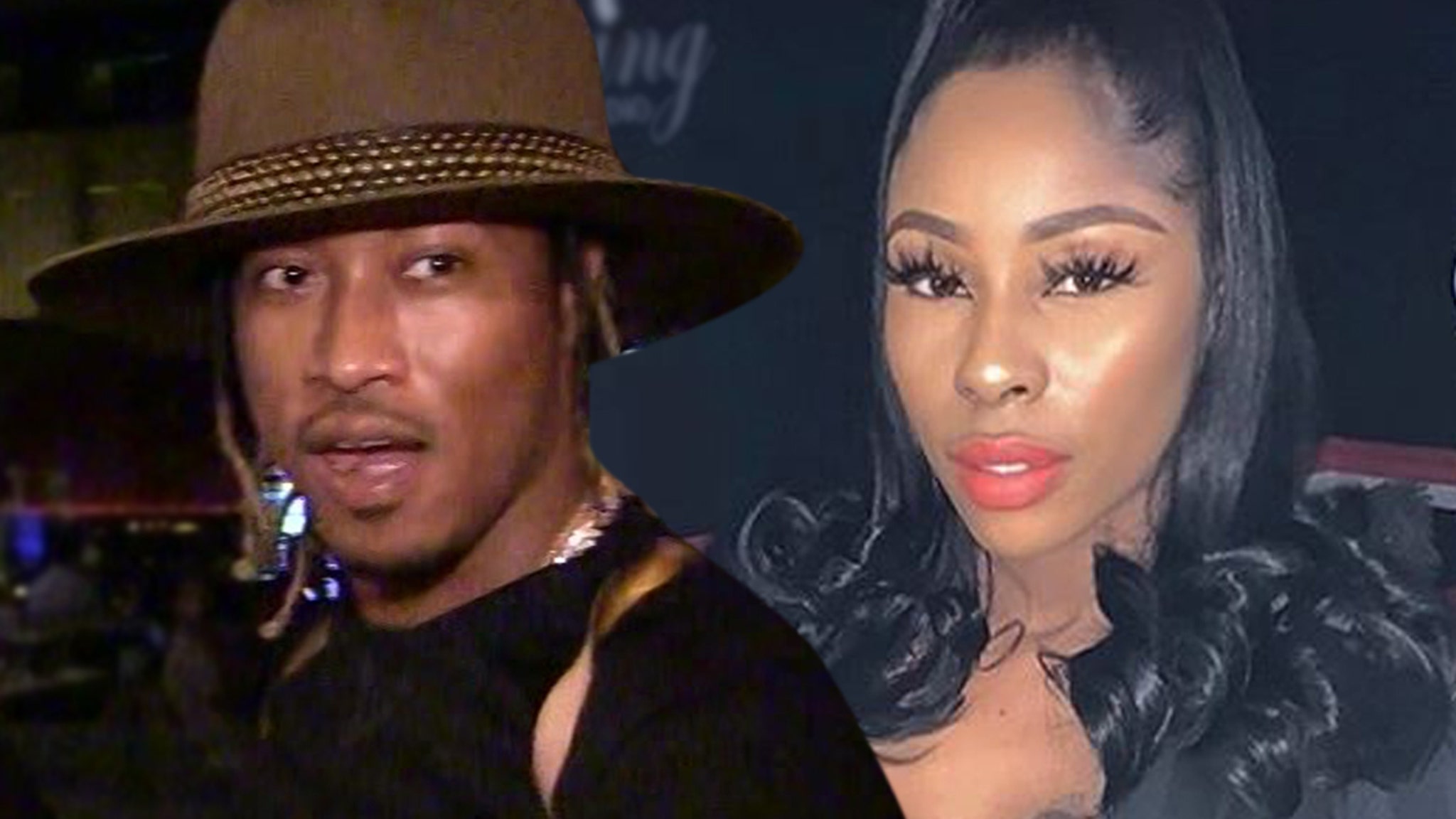 Future says his alleged baby mama’s treating her baby girl like an ATM to squeeze money out of him, and he even claims she’s given the child a nickname … “check baby.”

According to legal docs, obtained by TMZ, the rapper claims Eliza Seraphin has referred to the 9-month-old little girl by that phrase. Future’s lawyers define the term as “slang terminology describing a child conceived solely for the purposes of extorting monies from the father of a child in the child support setting.”

Translation: Future’s claiming Eliza got knocked up just to get money out of him. TBH, it’s a claim he’s made before, but now he’s claiming even Eliza cops to it.

In the docs, the rapper claims one of her friends alleged, during an online interview, Eliza had gone as far as researching the amount of child support Future paid to his other baby mamas … just to see what she could get out of him.

He says the kid only needs around $450 per month — a number he based on a financial affidavit Eliza filed in court, detailing her monthly expenses. Anything above that is a money grab, in Future’s eyes.

To this date, Future’s never claimed paternity of Eliza’s baby. He’s even asked a Broward County Judge to toss the case against him.