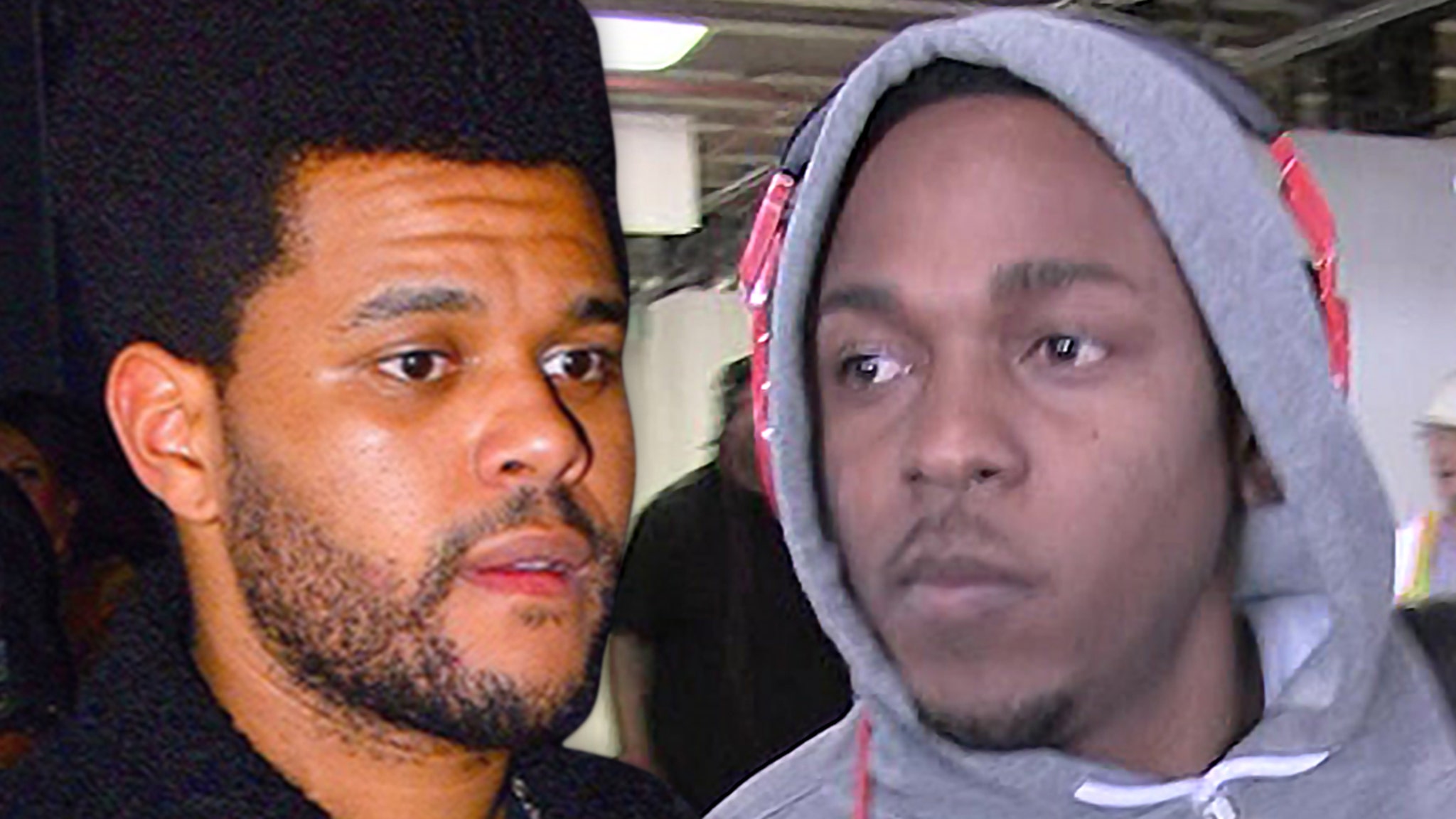 The Weekend and Kendrick Lamar might want people to say some prayers for them … they’re being sued for allegedly jacking music for their hit song, “Pray for Me.”

A Brooklyn-based rock band called Yeasayer claims the duo lifted material from its 2007 song, “Sunrise,” slightly altered it … and inserted it into their ‘Pray’ single, which was featured on the “Black Panther” soundtrack.

According to the legal docs — obtained by TMZ — the part allegedly stolen from “Sunrise” is a “distinctive choral performance” the band recorded using their own voices. Yeasayer describes it as “comprised of male voices singing in their highest registers, with animated, pulsing vibrato.”

The band claims Weeknd and Kendrick slightly modified a recording of its song with “intent to conceal the infringement” … and used it in “Pray for Me” up to 8 different times throughout the track.

Yeasayer claims the allegedly stolen material is “immediately recognizable” as theirs. The band is asking for all the “Pray for Me” profits and damages. It also wants an injunction blocking further sales and airplay of ‘Pray.’

We reached out to both The Weekend and Kendrick Lamar … no word back, so far.