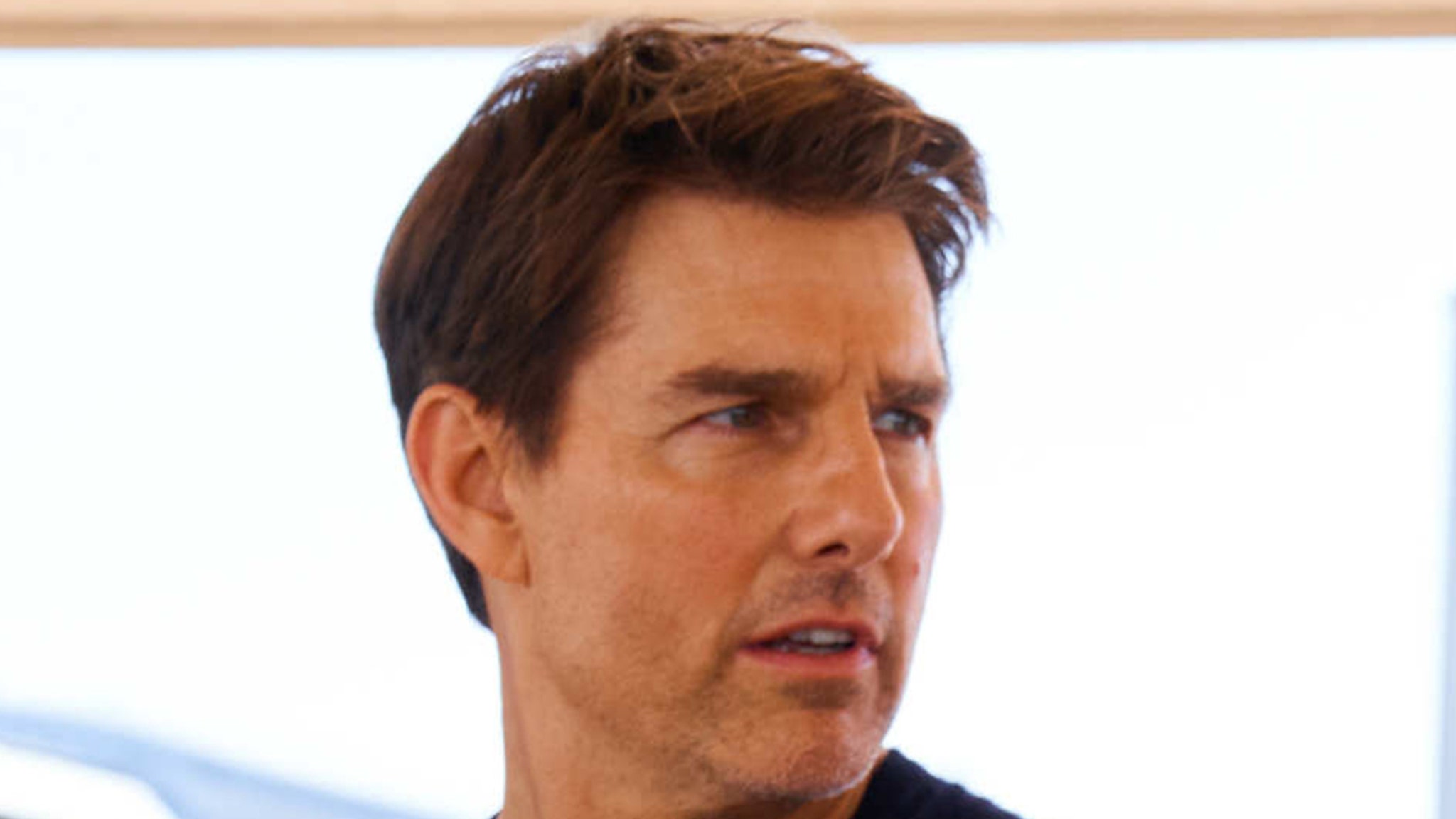 Nothing can stop Ethan Hunt … except the coronavirus.

That’s right … Tom Cruise and co. are gonna be sent packing from Italy after Paramount announced Monday they were putting a pause on production for their latest installment in the ‘Mission: Impossible’ franchise — and it’s all because of the worldwide outbreak.

The studio says, “Out of an abundance of caution for the safety and well-being of our cast and crew, and efforts of the local Venetian government to halt public gatherings in response to the threat of coronavirus, we are altering the production plan for our three week shoot in Venice, the scheduled first leg of an extensive production for ‘Mission: Impossible 7.”

As you might’ve noticed in the many ‘MI’ sequels — including this last one — they shoot all over the world … especially Europe. Coronavirus has already reportedly affected a couple hundred or so people in Italy alone, so Paramount clearly isn’t taking any chances.

They continued, “During this hiatus we want to be mindful of the concerns of the crew and are allowing them to return home until production starts. We will continue to monitor this situation, and work alongside health and government officials as it evolves.”

In other words … Paramount’s gonna be shipping everyone out there back home, including possibly to the States — which probably won’t make our President all that happy.

The Coronavirus is very much under control in the USA. We are in contact with everyone and all relevant countries. CDC & World Health have been working hard and very smart. Stock Market starting to look very good to me!

On Saturday, the NYT reported Trump was “furious” over 14 Americans who tested positive for coronavirus recently being sent back here from an infected cruise ship without his sign-off. Of course, he downplayed the story on Twitter, saying coronavirus was under control.

Not to say anyone on the production is contaminated, but considering DT’s a huge reported germophobe … those staffers might wanna consider coming home with masks on.