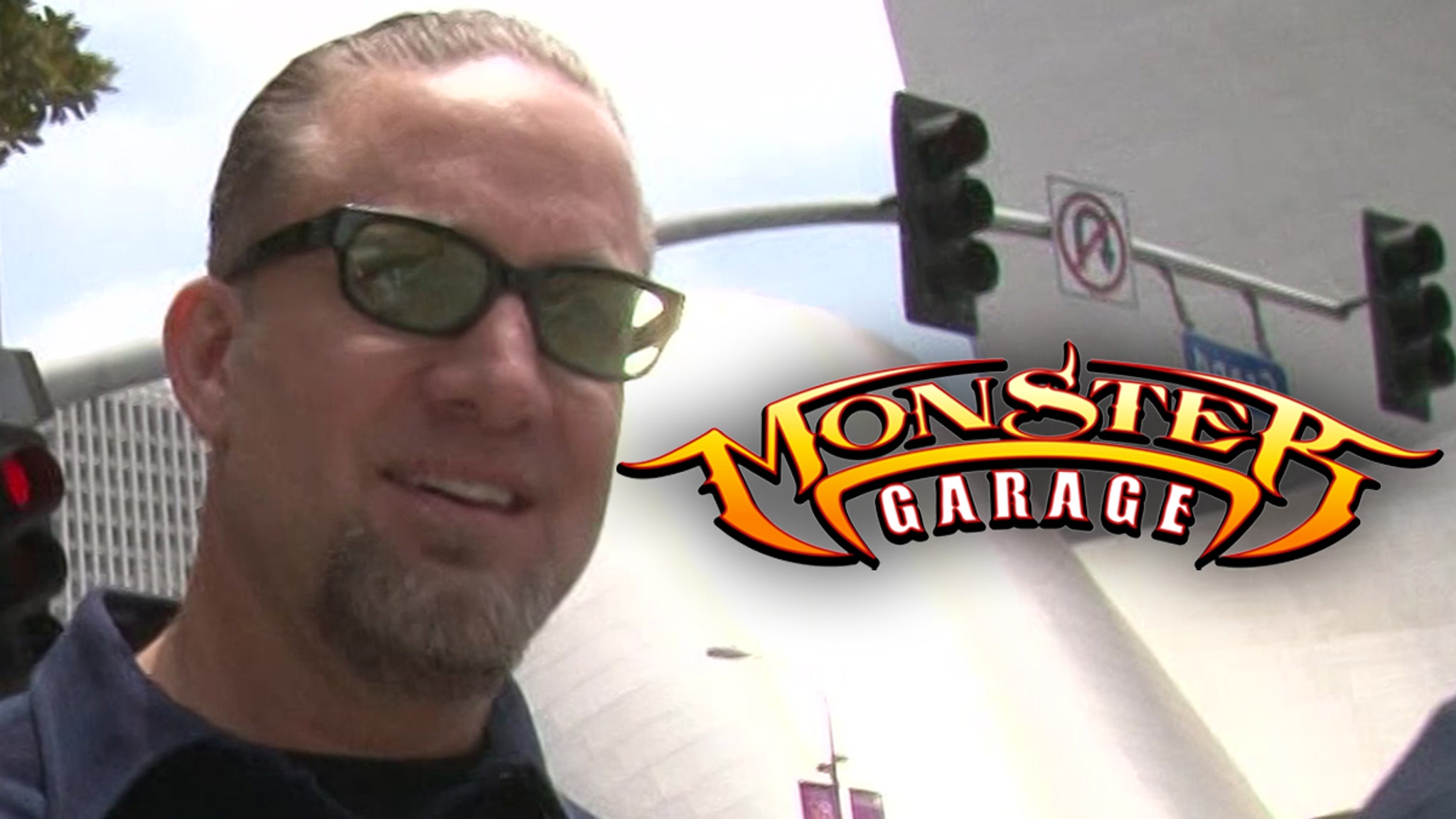 The monster is back in Jesse James‘ garage … he’s returning to reality TV after a 14-year hiatus with a reboot of his hit show.

Jesse is coming back to Discovery Channel with a brand new season of “Monster Garage” … and he’s coming in hot too. We’re told the garage will be filled with upgrades, including some cutting-edge technology … and a renewed passion for creating mind-blowing vehicles.

In the 14 years since “Monster Garage” ended, Jesse’s been traveling the world, expanding his skill set in forging and blacksmith work — learning from some of the best in the biz — and now he’s ready to unleash his new talents. 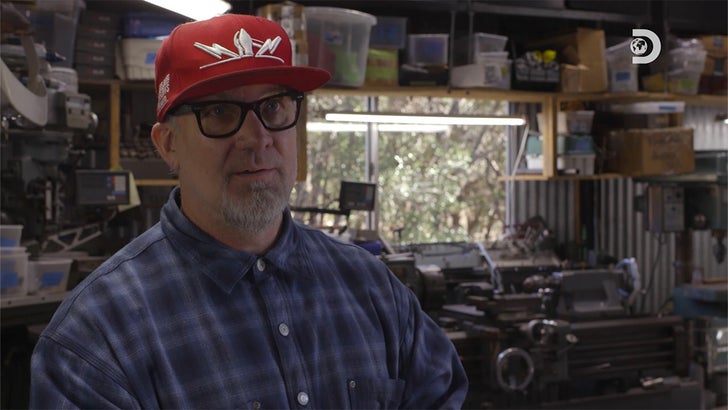 The first run of “Monster Garage” went like this — Jesse and his 5-person team would modify vehicles into multi-tasking machines. For instance, there was a PT Cruiser that doubled as a wood chipper, a school bus that turned into a pontoon boat, and a police car that could morph into a donut shop.

It was cool stuff back then, but now Jesse says he’s excited to step back into the garage to push the limits even more by showing what his team can do when they refuse to quit.

The reboot premieres later this year … get ya popcorn ready!!!