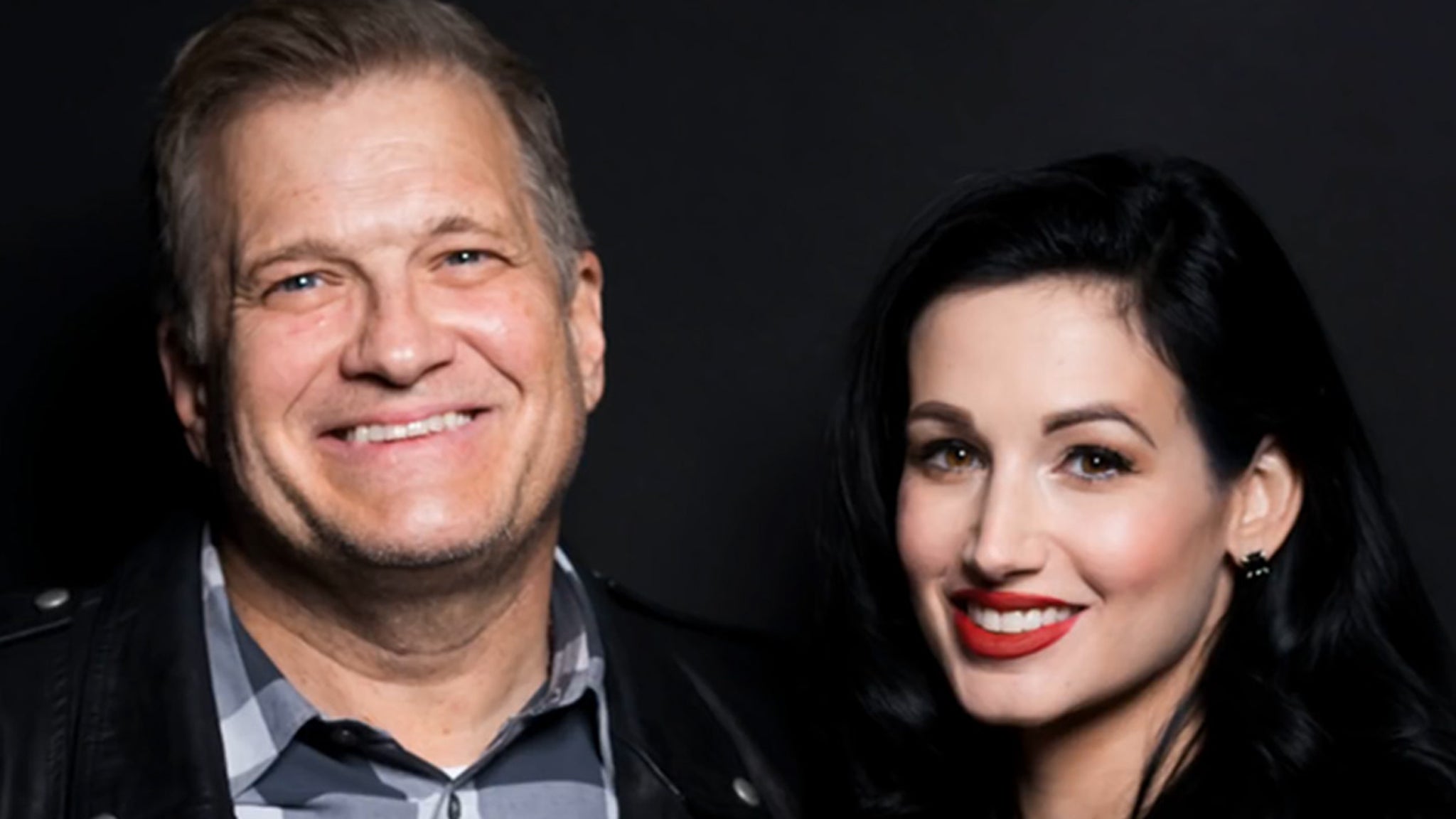 Drew Carey‘s still reeling over the murder of his ex-fiancee, Amie Harwick, who he’s calling a “beautiful person who didn’t deserve to die like she did” … in his first heartbreaking public tribute to her.

Carey opened up about Harwick on his weekly SiriusXM show, calling his engagement to her the “best relationship of my life.” “The Price is Right” host got very emotional talking about his love for Amie — even after their breakup — and the special connection they had over music.

He shared a special setlist for his radio show … one he’d made specifically for her. It included “Can’t Take My Eyes Off You” and “Dedicated to the One I Love.”

Drew also touched on Amie’s alleged murderer, saying she was killed by an ex-boyfriend who had been stalking her for about 10 years … even when she was in a relationship with Carey. He says Harwick’s ex “finally got her.”

As you know … Gareth Pursehouse has been arrested and charged with Harwick’s murder. Cops say he attacked her in her home, causing her to fall to her death from a third-story balcony. Harwick had filed for restraining orders against him nearly a decade ago, but it’s believed he may have had contact with her at a recent work event.

Carey ended his tribute to Harwick by thanking musicians who touch people like him and Amie, and saying “I loved her very much.” He then played his setlist for her, and says he might not be back on the radio program for a while as he recovers from the tragedy.