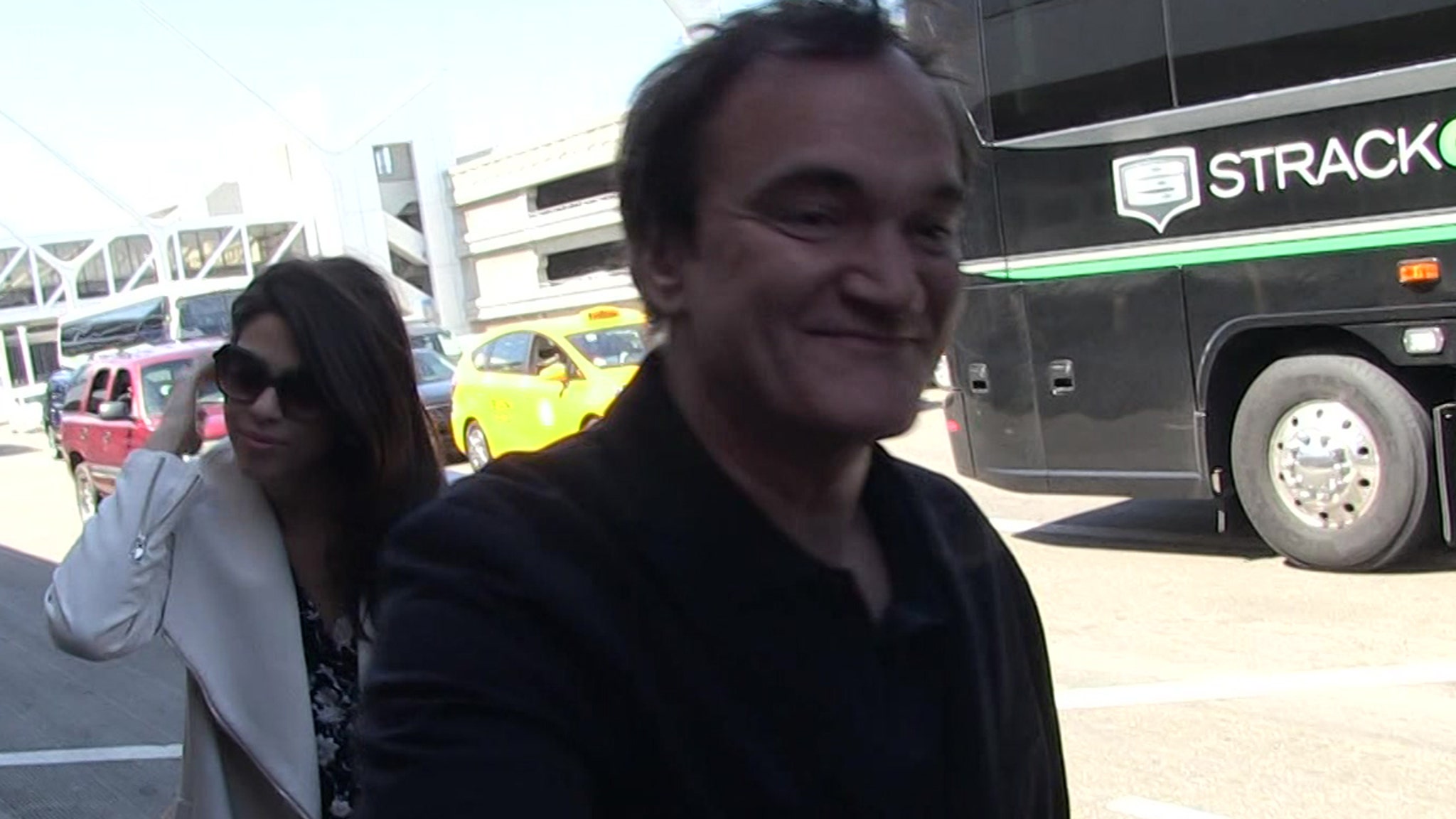 Quentin Tarantino just became a dad for the first time at age 56 — because his wife, Daniella Pick, has finally given birth … TMZ has confirmed.

A rep for the acclaimed director tells us … “Daniella and Quentin Tarantino are happy to announce the birth of their first child. A baby boy born February 22, 2020.”

According to reports, the child was actually born in Tel-Aviv, and thus … he’s half Israeli by birthright. Daniella — a singer and model — is from Israel, so it looks like they went back to the homeland for the delivery.

This would be Quentin’s first kid — same for Daniella actually, who’s 20 years his junior. They got hitched in 2018 after first reportedly meeting in 2009 during production of ‘Inglorious Bastards.’ They first announced they were expecting back in August of 2019.