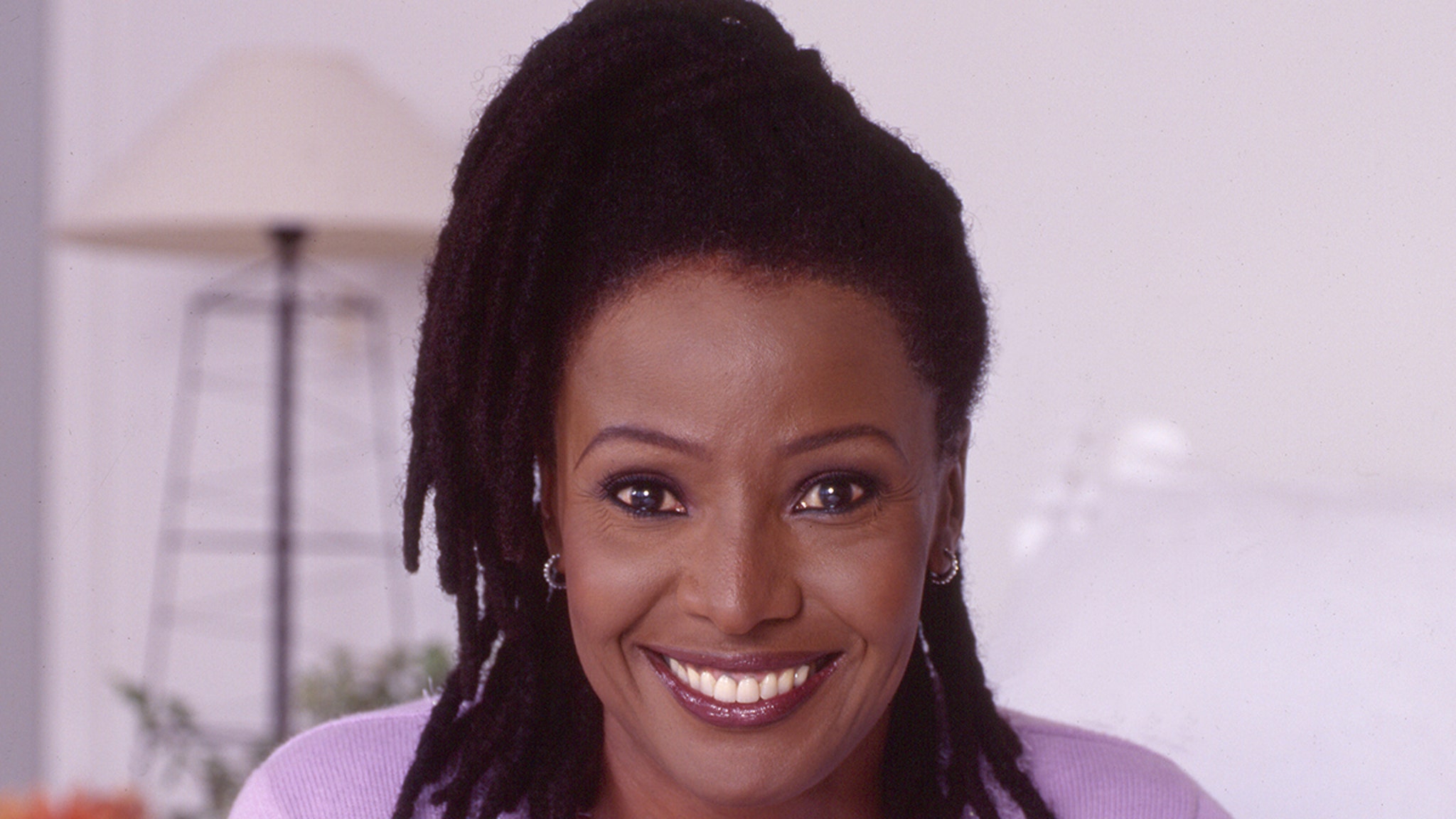 B. Smith, a groundbreaking model, restaurant owner and lifestyle guru, died Saturday night … according to her husband.

Dan Gasby announced her death, saying, “It is with great sadness that my daughter Dana and I announce the passing of my wife, Barbara Elaine Smith.” He says she passed peacefully at 10:50 PM Saturday at their home on Long Island after having battled Alzheimer’s Disease for several years.

B. started her career in the 1960s as a model who was signed to Wilhelmina modeling agency. In 1976, she became the first black woman featured on a cover of Mademoiselle.

She went on to open 3 of her popular B. Smith restaurants in New York City, on Long Island and also in Washington, D.C.

B. landed her own cooking and lifestyle show in 1997 when “B. Smith with Style” debuted.

She and Dan married in 1992 and she became a stepmother to his daughter from a previous relationship.

B. was diagnosed with early-onset Alzheimer’s disease in 2013. You might recall, Dan faced some criticism in 2018 when he went public with the fact he had a girlfriend who was living with him and helping care for his ailing wife.

Dan thanked the hospice caregivers who “helped us make B. comfortable in her final days.” He added, “Heaven is shining even brighter now that it is graced with B.’s dazzling and unforgettable smile.”