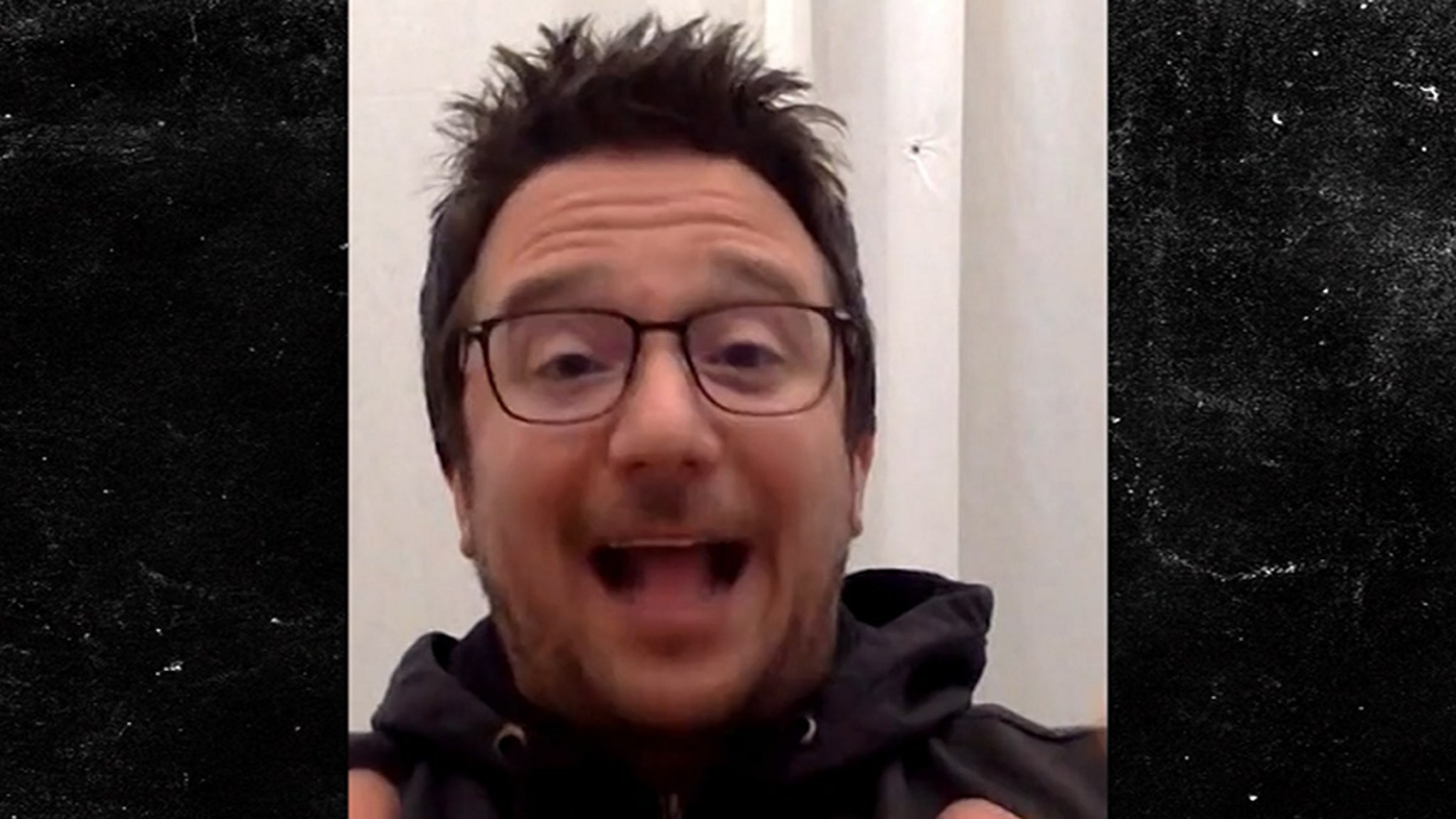 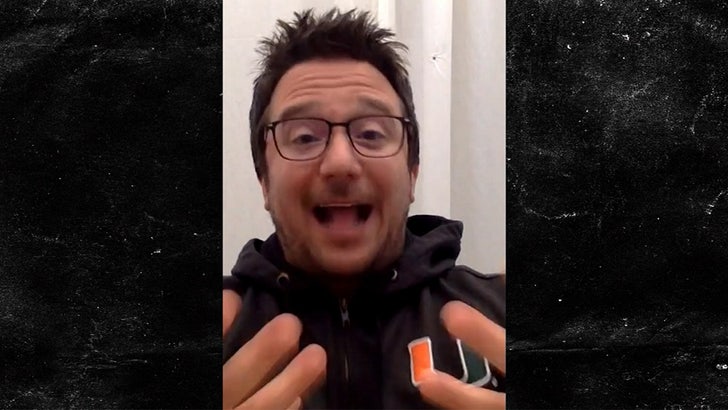 Billy Corben could have ANOTHER big baseball-themed documentary coming our way … because the man behind “Screwball” is considering taking on the Houston Astros scandal.

“Screwball” was a massive success for Corben — he used child actors to tell the unbelievable story about Alex Rodriguez and MLB’s Biogenesis scandal.

Now, with MLB in the midst of ANOTHER embarrassing controversy, Corben says he’s VERY intrigued about the possibility of a “Screwball 2.”

“It’s writing itself as we speak right now,” Corben tells TMZ Sports … “And central to that story, as he was to the Biogenesis scandal and the whole A-Rod mess, is Rob Manfred.”

As Corben points out … Manfred was MLB’s lead investigator into the Biogenesis scandal — and now as MLB Commissioner, he’s taking a lot of heat for the way he’s handling those cheating ass Astros.

What concerns Corben about the Astros cheating scandal is the message it’s sending to kids … that you need to lie, cheat and steal to become successful in baseball.

FYI, Corben is one of the TOP guys in Hollywood when it comes to docs — he’s made huge hits like “Cocaine Cowboys” and did ESPN’s 30 for 30 on “The U.”