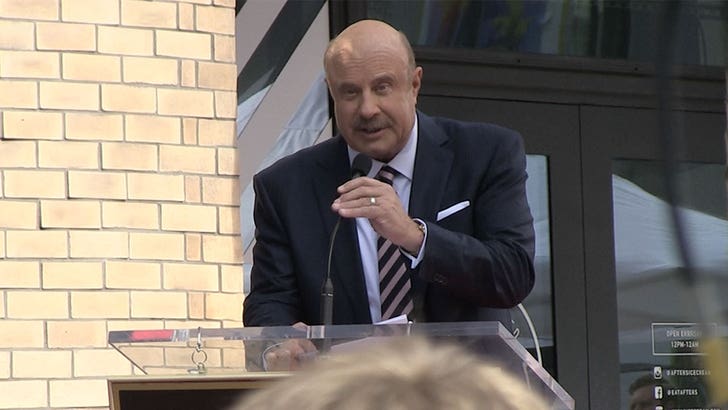 Dr. Phil has his own star on the Hollywood Walk of Fame now, and he’s using the momentous occasion to thank some, and stick it to others … including his own father!!!

The famed TV doctor was honored Friday by the Hollywood Chamber of Commerce, not only for all the years starring on his daytime talk show … but for the many other hats in entertainment he wears, as well.

Dr. Phil says he obviously didn’t get all this success by himself — he specifically thanked his wife of nearly 44 years, Robin, numerous times — and wished he could share the star with many others. Ya gotta see it though, ’cause of course he said it in a way only Phil could.

It wouldn’t be a Dr. Phil speech, though, if he didn’t share a story. This one was a shout-out to people who doubted him along the way, and he didn’t hesitate to call out his dad. It’s a mic drop moment, for sure. 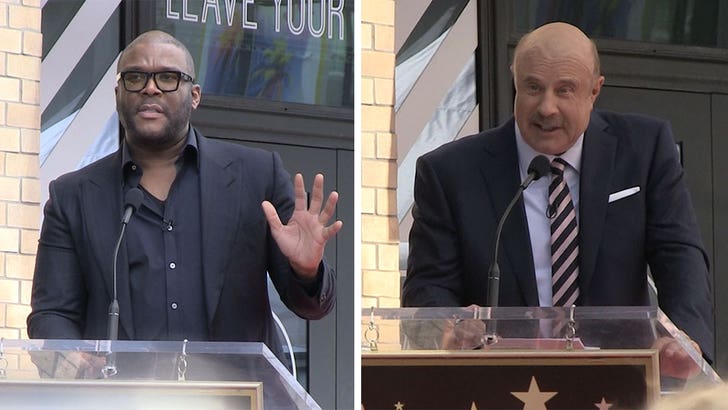