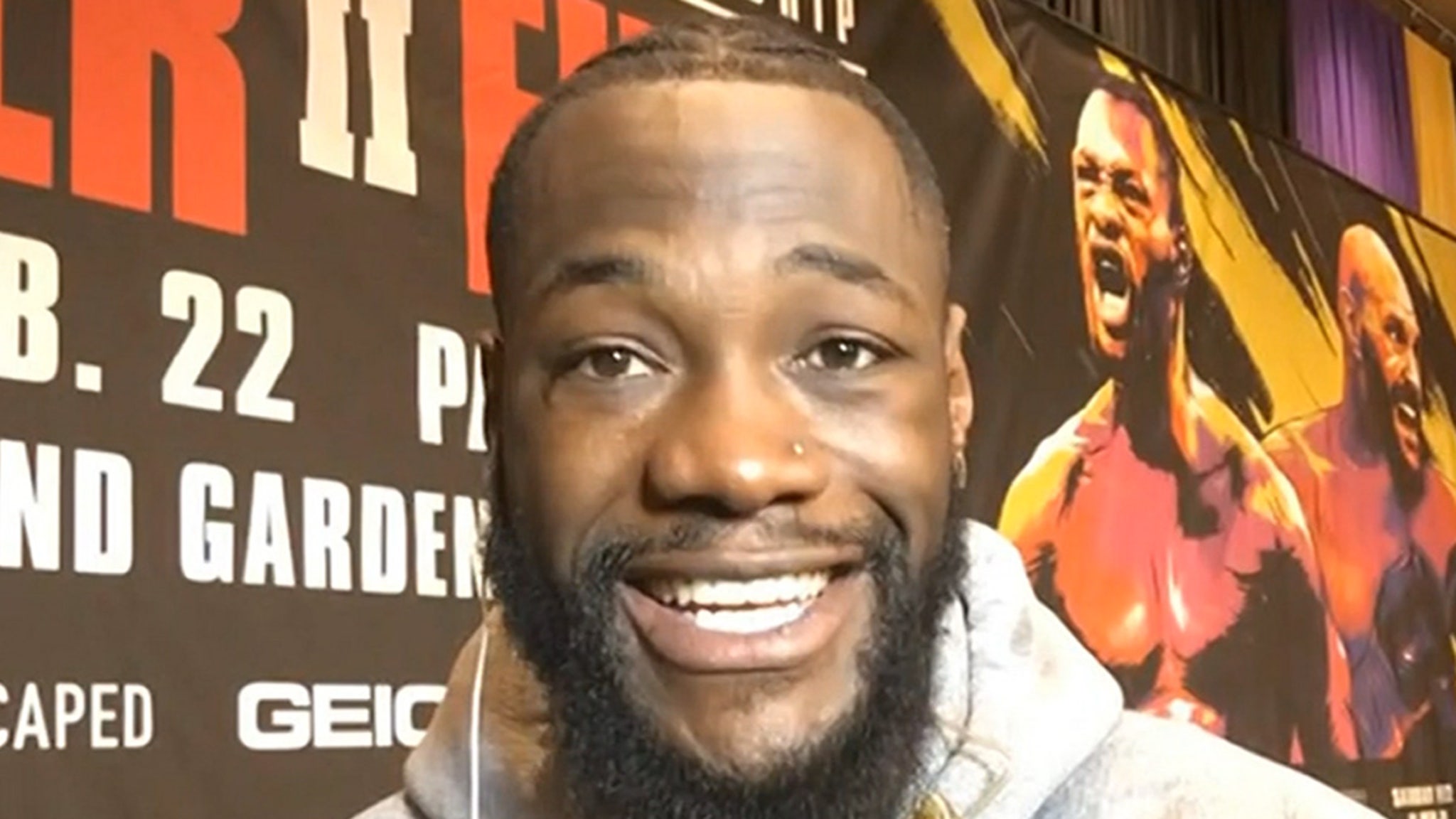 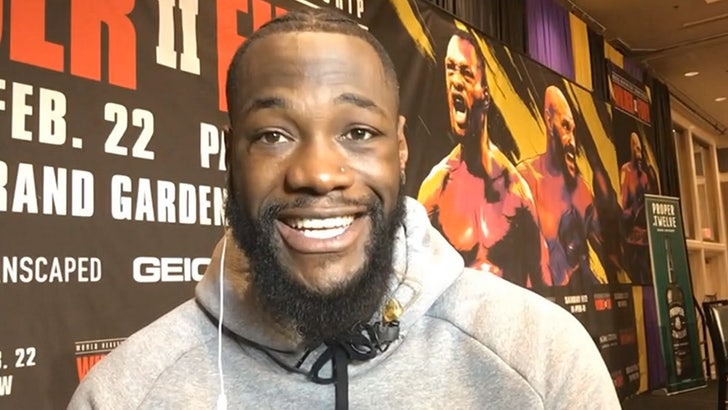 Deontay Wilder isn’t only known for his devastating knockout power … he’s also famous for his epic ring walk costumes, and the heavyweight champ tells us he dropped 40 grand on this weekend’s epic outfit.

TMZ Sports talked to the 34-year-old Bronze Bomber on Thursday … 2 days before of one of the most anticipated fights in heavyweight boxing history.

So, what does Deontay have planned?

“Oh my goodness! It’s going to be amazing man. Come Saturday night, one of the things that I made a promise to myself talking to my advisor Al [Haymon], when I got to a certain point into my career, I said, ‘I wanna give the boxing fans, I wanna give the world something that they can remember me by.'”

“Not only just the knockouts, but me expressing myself before coming out and entering into the ring.”

Wilder says “expressing” himself this weekend is gonna run him $40,000 … but it’s worth it ’cause the costumes are part of his legacy, and will end up making him a crapload of money in the future.

“Spending money on these costumes and stuff, whether it’s [$10K to $40K], I know they’re going to turn to millions. It’s gonna be 10 million, 40 million, after I get finished, because of the things I’ve done in boxing and the way I was able to do it in.” 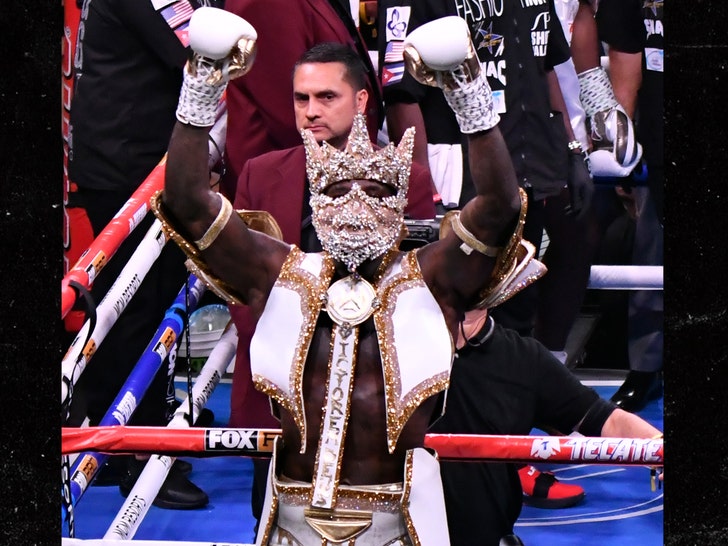 If you’re not familiar with what Deontay does … this was his outfit for his last fight against Luis Ortiz. It sounds like he’s even going bigger this time around.

Hold on to your spiky crystal-encrusted hats, Saturday night’s gonna be crazy.