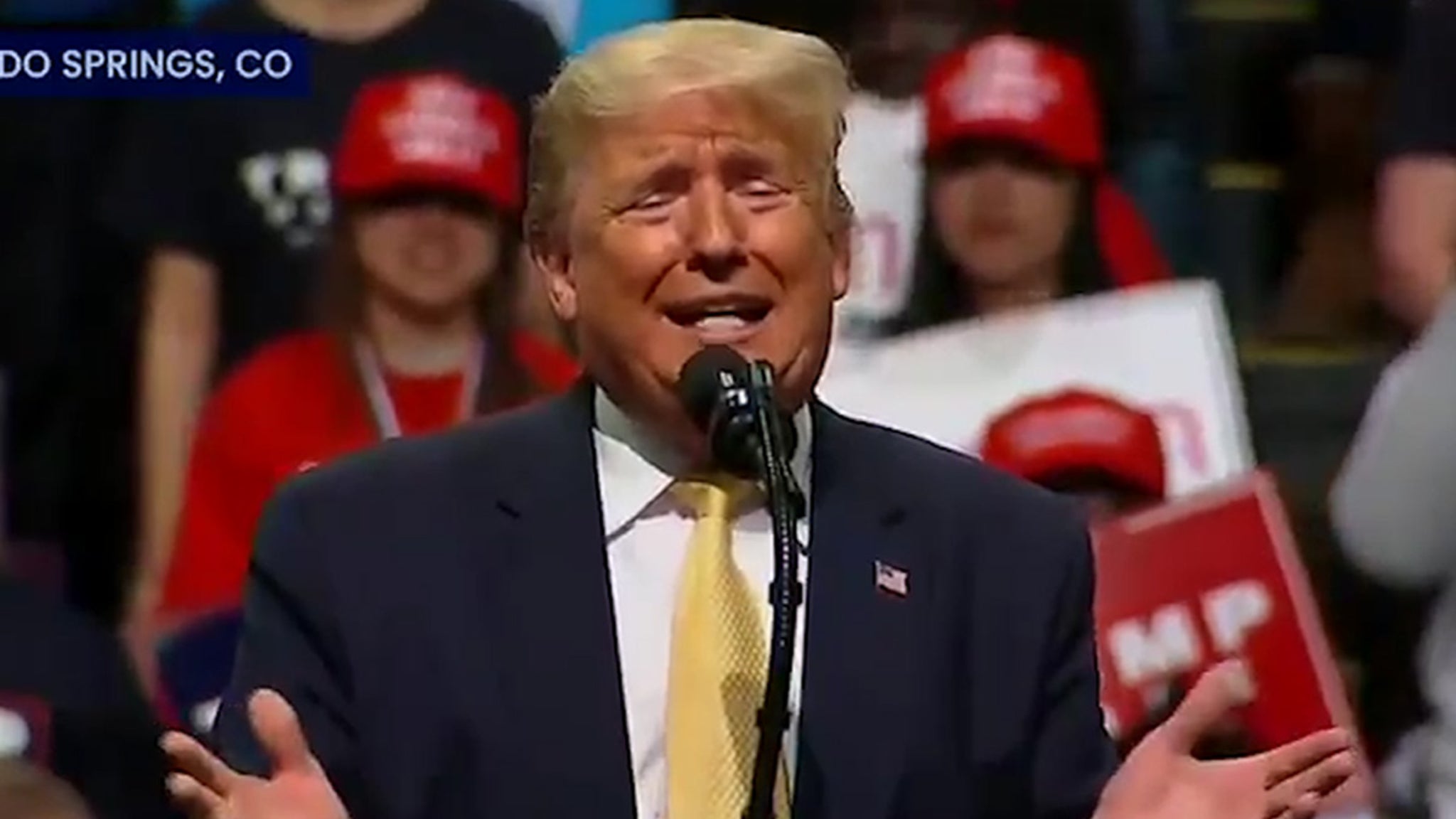 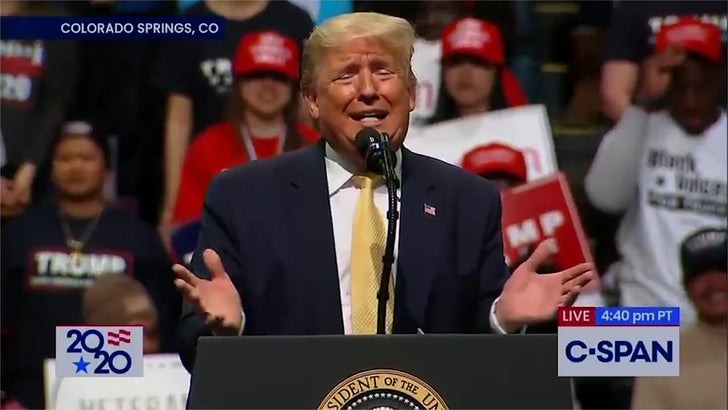 Donald Trump is mocking the historic Oscars wins for “Parasite” … and the movie studio is clapping back in epic fashion, calling the President illiterate!!!

The President just launched a sneak attack against “Parasite” during his Thursday campaign rally in Colorado, wondering how the hell a movie outta South Korea took home the Academy Award for Best Picture … among its four Oscars wins. 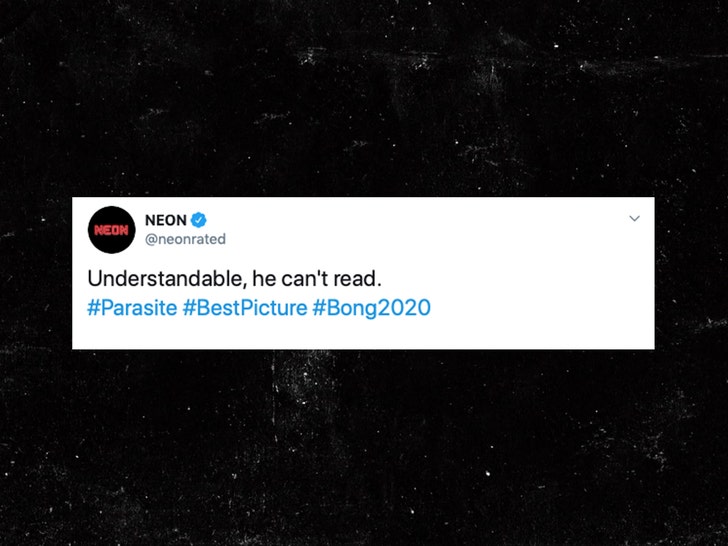 It didn’t take long for the studio behind the flick to fire back on social media. NEON says it can understand why he couldn’t follow along with the English subtitles, because Trump “can’t read.” Sick burn!!!

Trump’s scratching his head over Hollywood in general … wondering when Tinseltown is gonna drop some movies like “Gone With The Wind.” Seriously, he went there.

But, Trump’s directing most of his frustration towards South Korea, ripping the Asian nation for giving the U.S. problems with trade and wondering why “Parasite” became the first foreign-language film to win Best Picture.