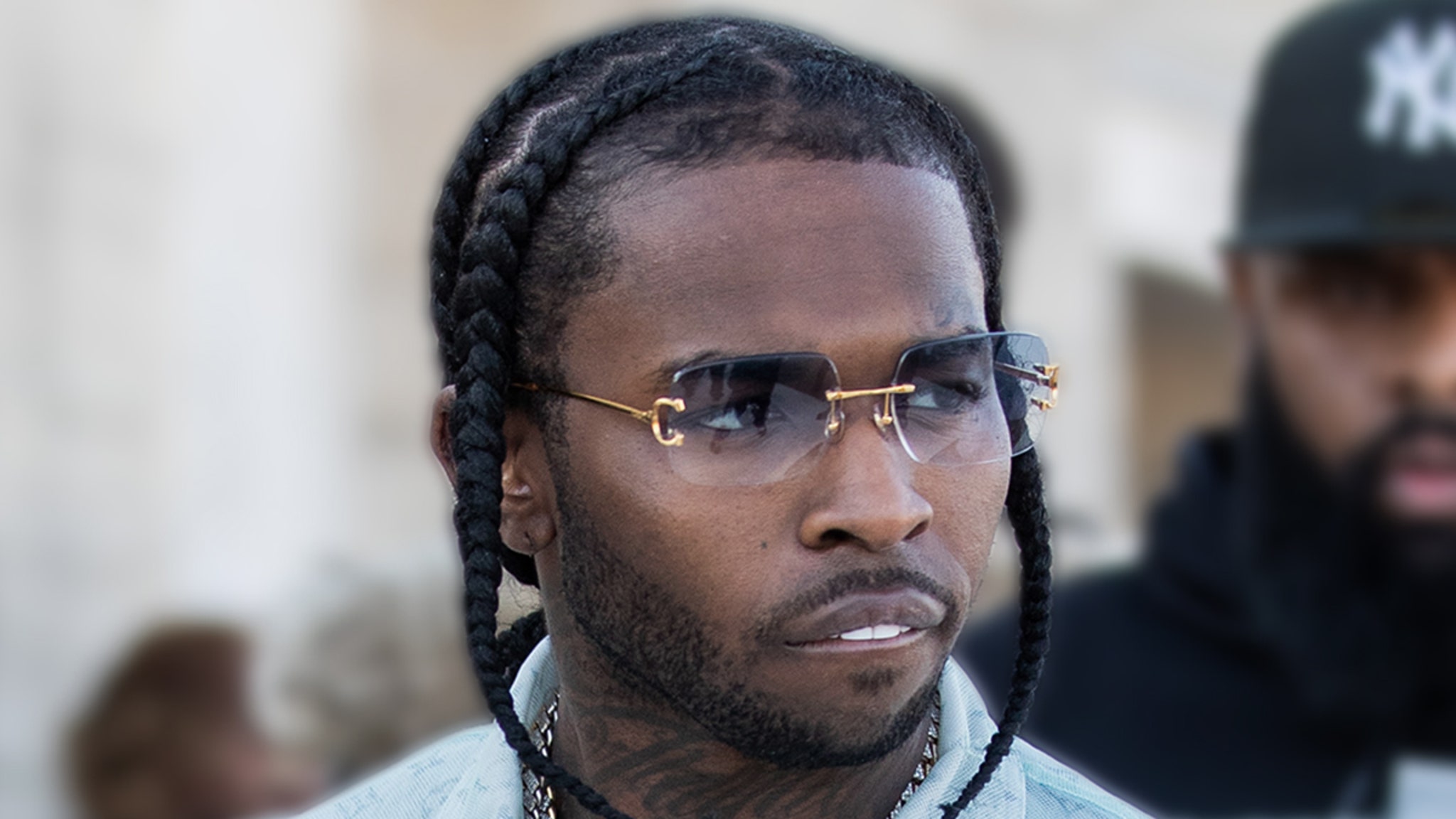 Pop Smoke‘s death wasn’t a robbery gone wrong … it was a targeted hit … and that conclusion is supported by surveillance video.

People who have seen the surveillance footage from outside the Hollywood Hills home where Pop was killed Wednesday morning tell us … you see 4 men approach the home at around 4:30 AM and sneak around back.

A couple minutes pass before 3 of the 4 walk back up the side of the home to the front. The 4th apparently walked in the backdoor but no camera was trained on it. The next time you see the man, he exits through the front door of the house.

As we reported, multiple shots were fired inside the home and they only struck Pop Smoke, who was rushed to Cedars-Sinai Medical Center where he was pronounced dead.

At first, it seemed like it might have been a robbery because the rapper posted a photo earlier in the day of a bunch of gifts … one of which had his home address emblazoned on it. He also posted another pic hours before the shooting of himself and a friend in a car .. the friend is holding an enormous amount of cash.

But, here’s the thing. The folks who have seen the surveillance video tell us the person inside the house — presumably the shooter — did not carry anything out. Given that he shot someone, it’s doubtful he would take the time to stuff items in his pocket.

Pop Smoke was only 20 and already making a name for himself in music. His song, “Welcome to the Party” was remixed by Nicki Minaj and he appeared on Travis Scott‘s latest project “JACKBOYS.” His album charted #7 Tuesday on the Billboard 200.

Cops continue to investigate the murder and have not arrested or named any suspects.