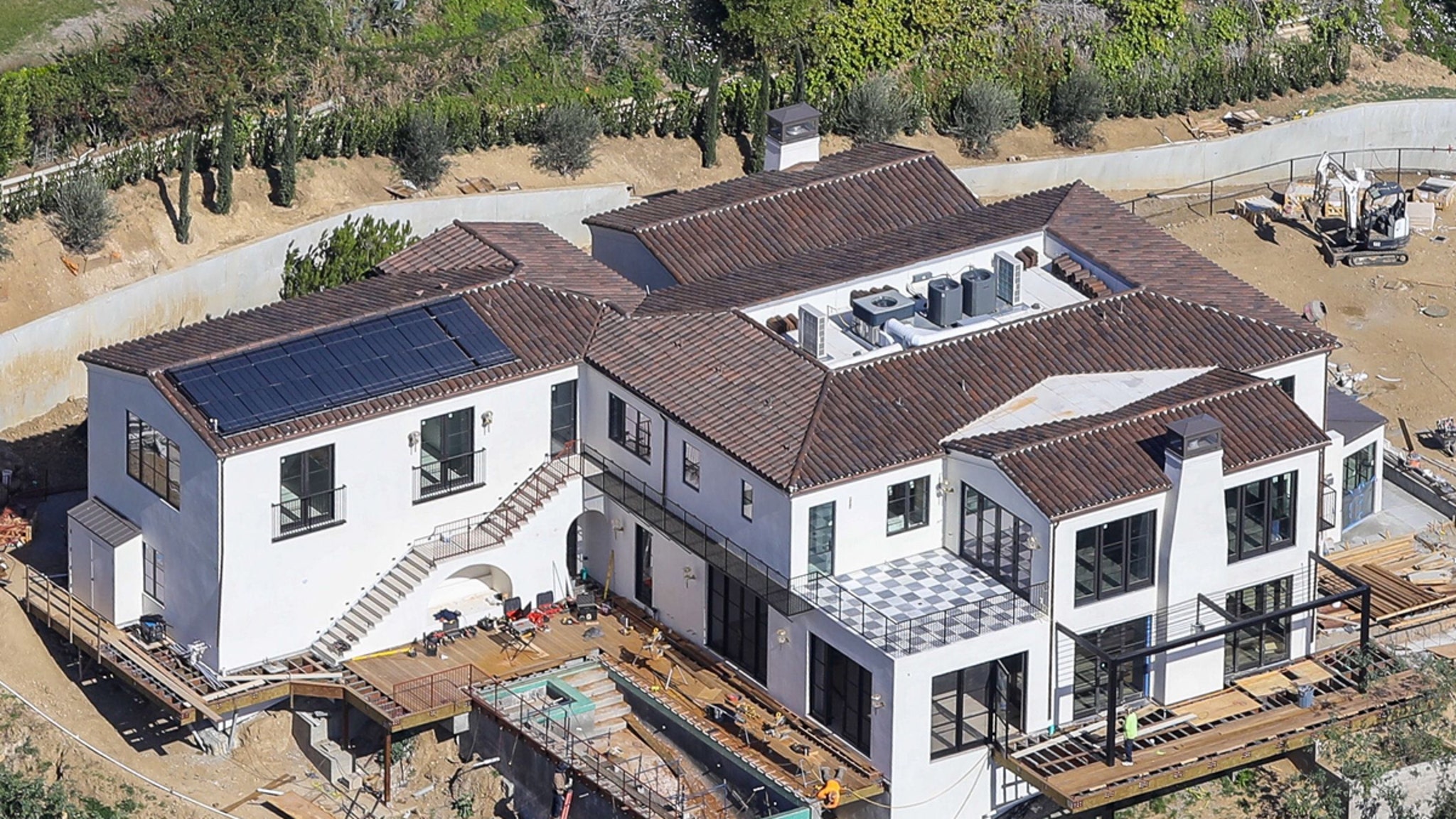 Justin and Hailey Bieber‘s potential starter home is one that’s still under construction — but we’re hearing they’re eyeing it pretty hard, and could spend a fortune to get it.

Sources tell TMZ … Mr. and Mrs. Bieber have been looking at this monster of a home in Brentwood, which is currently owned by the CEO of Playboy Enterprises. The guy bought the place when it was a vacant lot in 2014, spending around $9 million just for the land.

Now, he’s got a nearly completed property sitting atop all that dirt. It’s a 7,500-square-foot modern Mediterranean mansion — and as you can see, it’s fit for a king and queen. 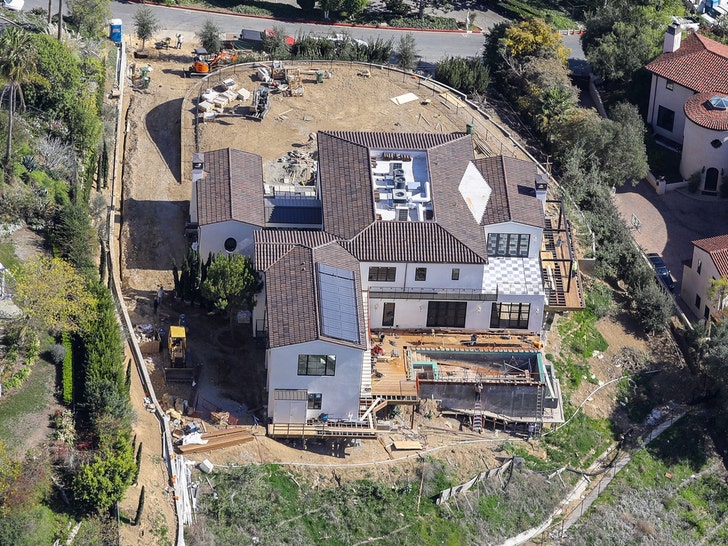 Enter the Biebers, whom we’re told are seriously considering buying it and completing the work being done right now — which, for now, is still being funded by the Playboy peeps. Our sources say Justin and Hailey might wanna pick up the baton and make it their own.

As for how much they could possibly spend … we’re told the pad could end up having a final price tag in the range of $18 to $20 million. Not to mention what it would cost finishing all the building that needs to be done.

In any case, it looks like it’d be a great first house they’d own together as a married couple. We know they’ve been looking around L.A. for the past couple years, but haven’t pulled the trigger on anything quite yet. To this date, it appears they’ve mostly been renting.