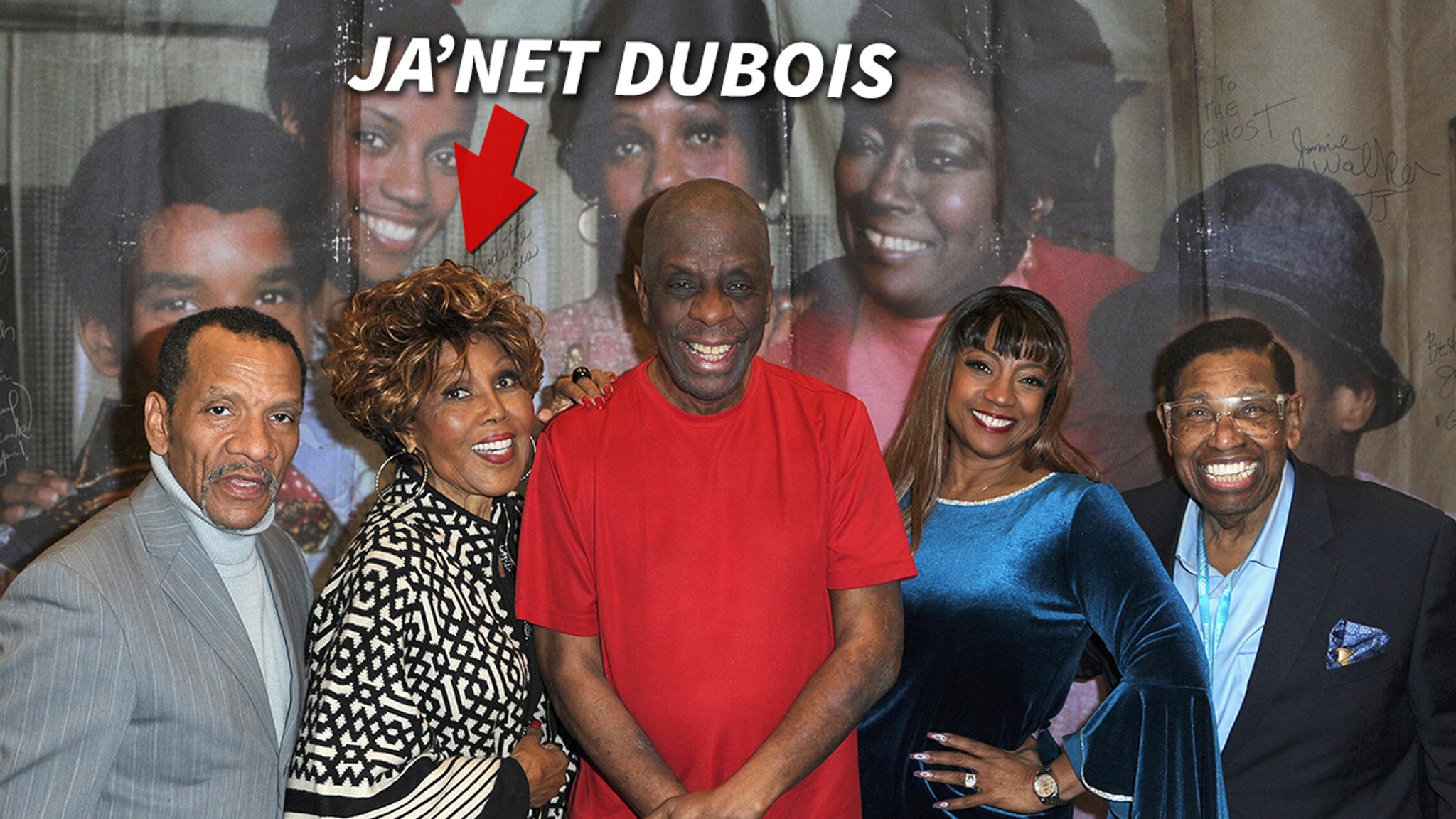 We got this photo of Ja’Net posing with “Good Times” costars Jimmie Walker, Johnny Brown, Bern Nadette Stanis and Ralph Carter — all 5 of whom showed up together on Feb. 1 at the Los Angeles Marriott at the Burbank Airport for a scheduled meet and greet with fans.

The group talked with longtime viewers, took photos and signed autographs. As you can see, Ja’Net seemed perfectly fine with the rest of the TV stars. In good enough health, anyway, to walk around and pose for at least a couple shots — if not more.

Just a little more than 2 weeks later, she was found unresponsive at her Glendale, CA home — where her family says she died in her sleep unexpectedly. We’re told there were no known ailments or illnesses she was battling prior to her passing … it just happened.

Law enforcement sources tell TMZ … Ja’Net died of natural causes, plain and simple. The fact she was up and smiling just days earlier makes her loss all the more tragic.  It’s interesting … we’re told there will be NO autopsy, despite the puzzling nature of her death.

As you might know, she had a hand in some iconic shows besides “Good Times” — serving as the gorgeous voice that greeted viewers in the opening song, “Movin’ On Up,” on “The Jeffersons,” as well as voicing Mrs. Avery on “The PJs” for all 43 episodes.