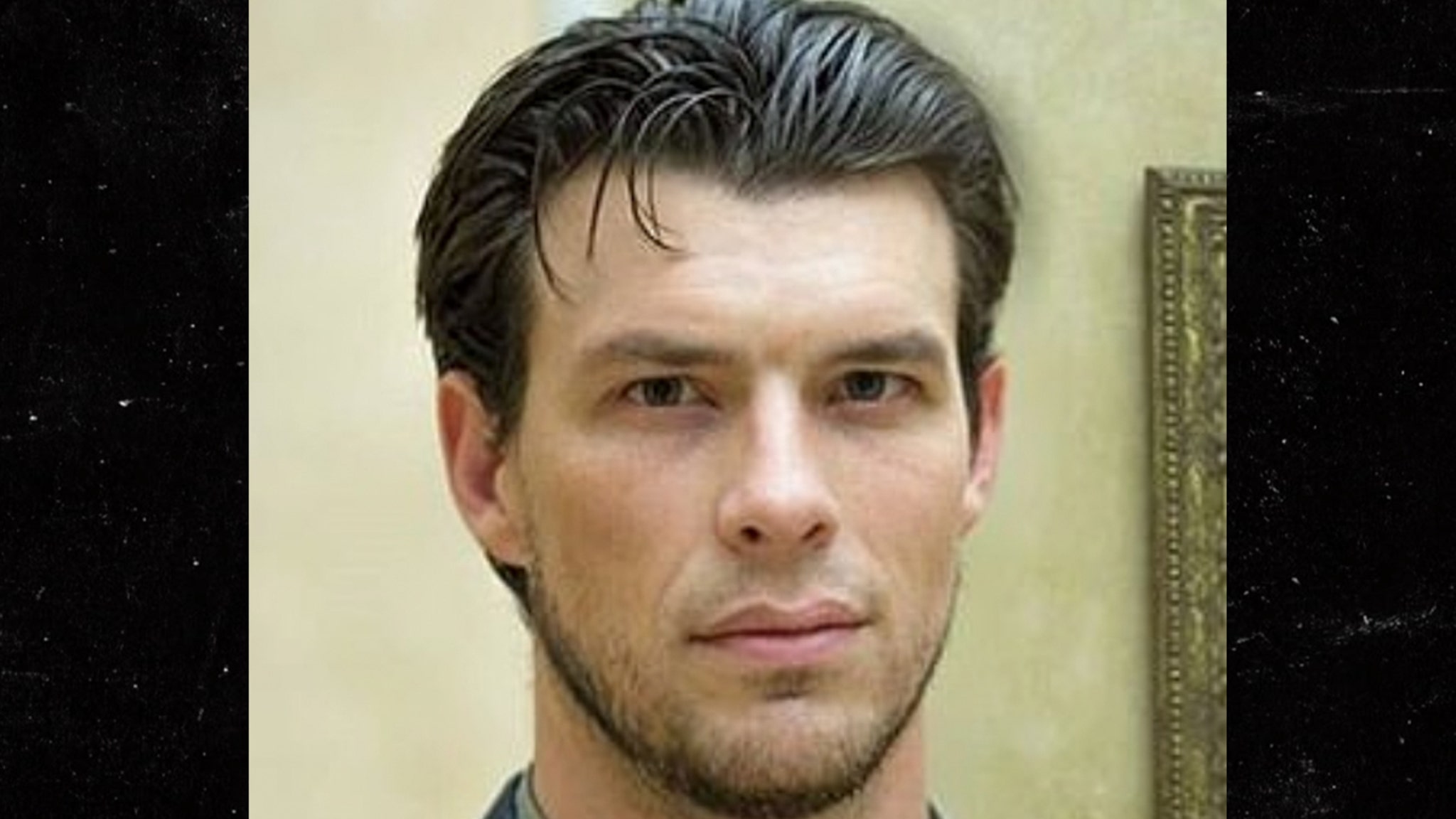 Gareth Pursehouse — the man accused of murdering Drew Carey‘s ex fiancee, Dr. Amie Hardwick — has been arrested again and charged with her murder.

Pursehouse was re-arrested Wednesday on a no bail warrant and was charged with one count each of murder and first-degree residential burglary with the special circumstance allegation of lying in wait … according to the Los Angeles County District Attorney.

Gareth is facing the death penalty or life in prison without the possibility of parole, if convicted. The D.A. says no decision has been made on whether to seek capital punishment.

We broke the story … Amie was murdered this weekend after cops say Pursehouse attacked her, causing her to fall from a third-story balcony in the Hollywood Hills.

Amie and Gareth dated years ago and as we reported … Hardwick filed for 2 restraining orders against him in 2011 and 2012, claiming he attacked her multiple times and even threw her out of a vehicle on the side of the freeway.

Pursehouse was initially arrested for murder Saturday afternoon, but he bonded out of jail Tuesday night after being held on a $2 million bail.

Now, Pursehouse is back in custody and the D.A. says on Thursday he will be arraigned. 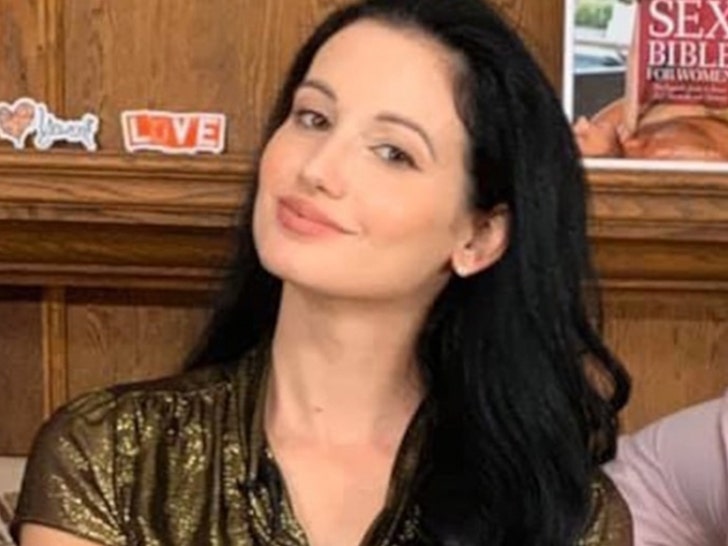