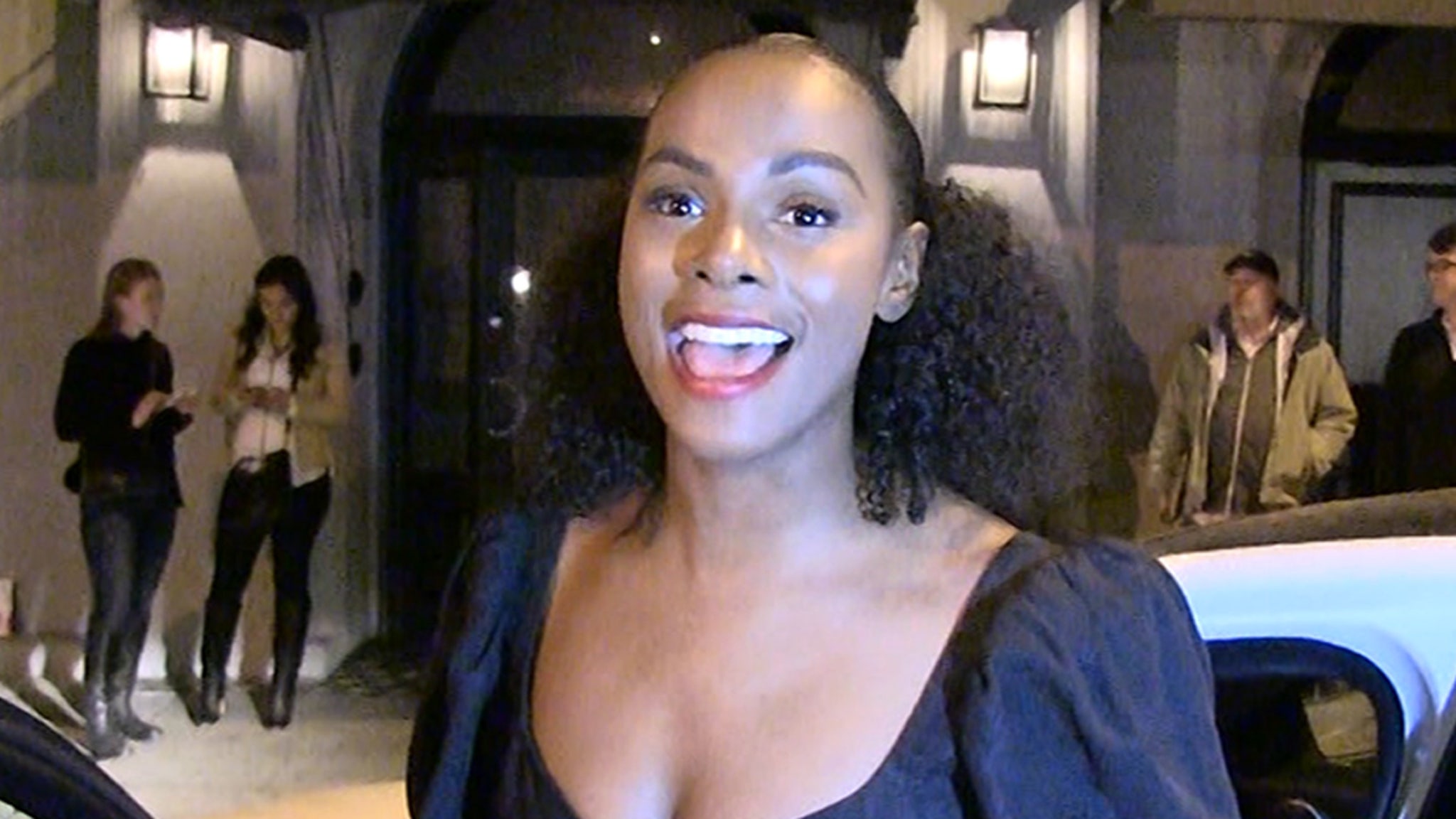 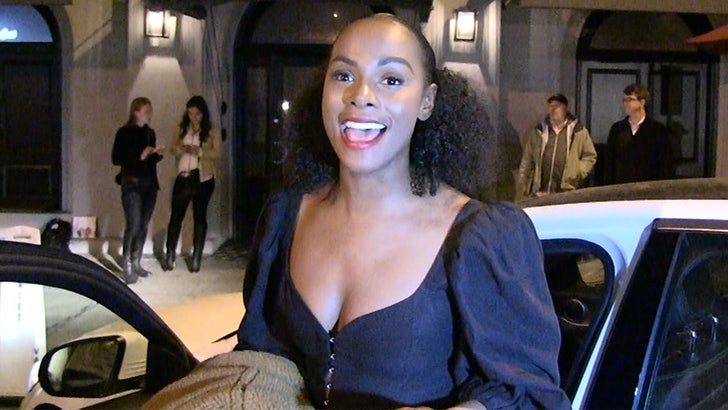 ‘Sonic the Hedgehog’ took a cue from the fan base — and rightly so, because the movie’s rolling in the dough as a result … so says one of the film’s stars.

Actress Tika Sumpter was leaving Craig’s in WeHo Tuesday night, and she weighed in on the massive box office haul her new flick pulled in over the weekend — upwards of $70 million here at home, and projected to make a lot more than its estimated $85 mil budget. 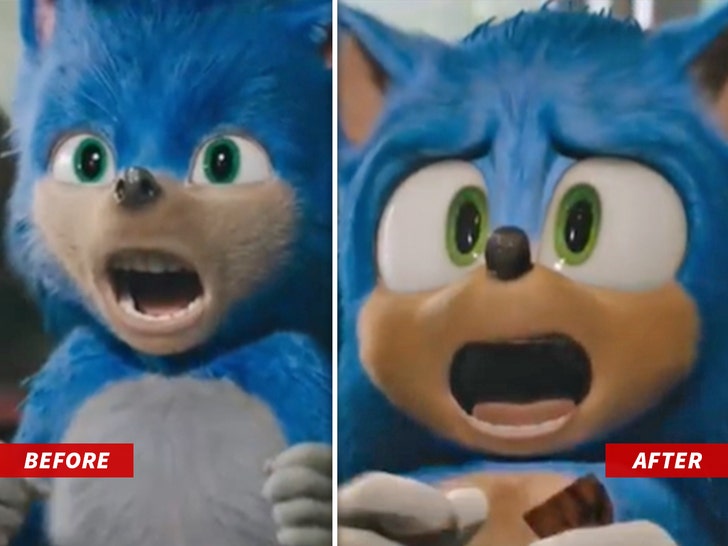 According to her, the secret formula for success here was the fact Paramount Studios listened to the feedback from potential viewers on social media earlier last year … when everyone ripped Sonic’s original look, and his eery human-like teeth that nobody seemed to like.

Tika says the proof is in the pudding in terms of Paramount’s reward for taking note — and it sounds like she thinks other studios may follow suit with future projects.

Funny enough, Tika invokes another animated classic with teeth issues of its own. She says we’ve advanced beyond the one-block denture depiction, but aren’t quite ready to see cavities, it seems.

Ain’t that the truth!