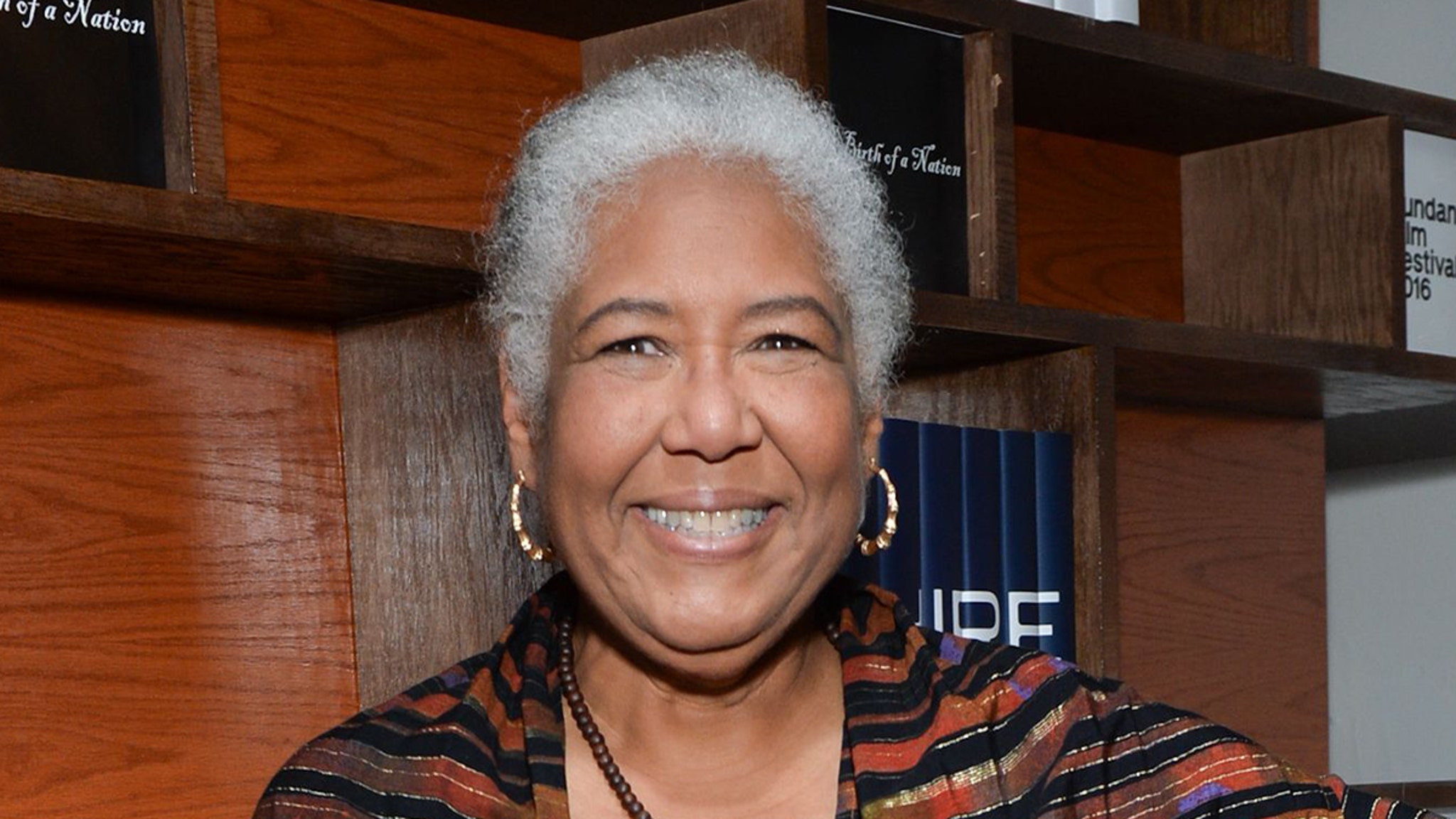 Veteran character actress Esther Scott — who’s been in countless movies and shows over the years — has died.

A member of Esther’s family tells TMZ … Esther suffered an apparent heart attack last Tuesday at her Santa Monica home, and was later found unconscious and taken to a hospital. We’re told she remained hospitalized for a few more days before eventually passing on Friday.

She was surrounded by family and loved ones at the time she died.

Esther had a massive resume, having appeared in at least 73 films and shows dating back to the ’80s. She’s perhaps most well known for her role as Bridget, one of Nat Turner’s relatives, in 2016’s ‘Birth of a Nation.’ Esther’s been in several other projects, however.

She’s also been the voice Shodu in the ‘Star Wars’ animated spin-off, ‘Ewoks’ — and had a memorably hilarious scene in ‘Boyz n the Hood.’ She played the grandmother of a girl who hooked up with Tre, Cuba Gooding Jr.‘s character.