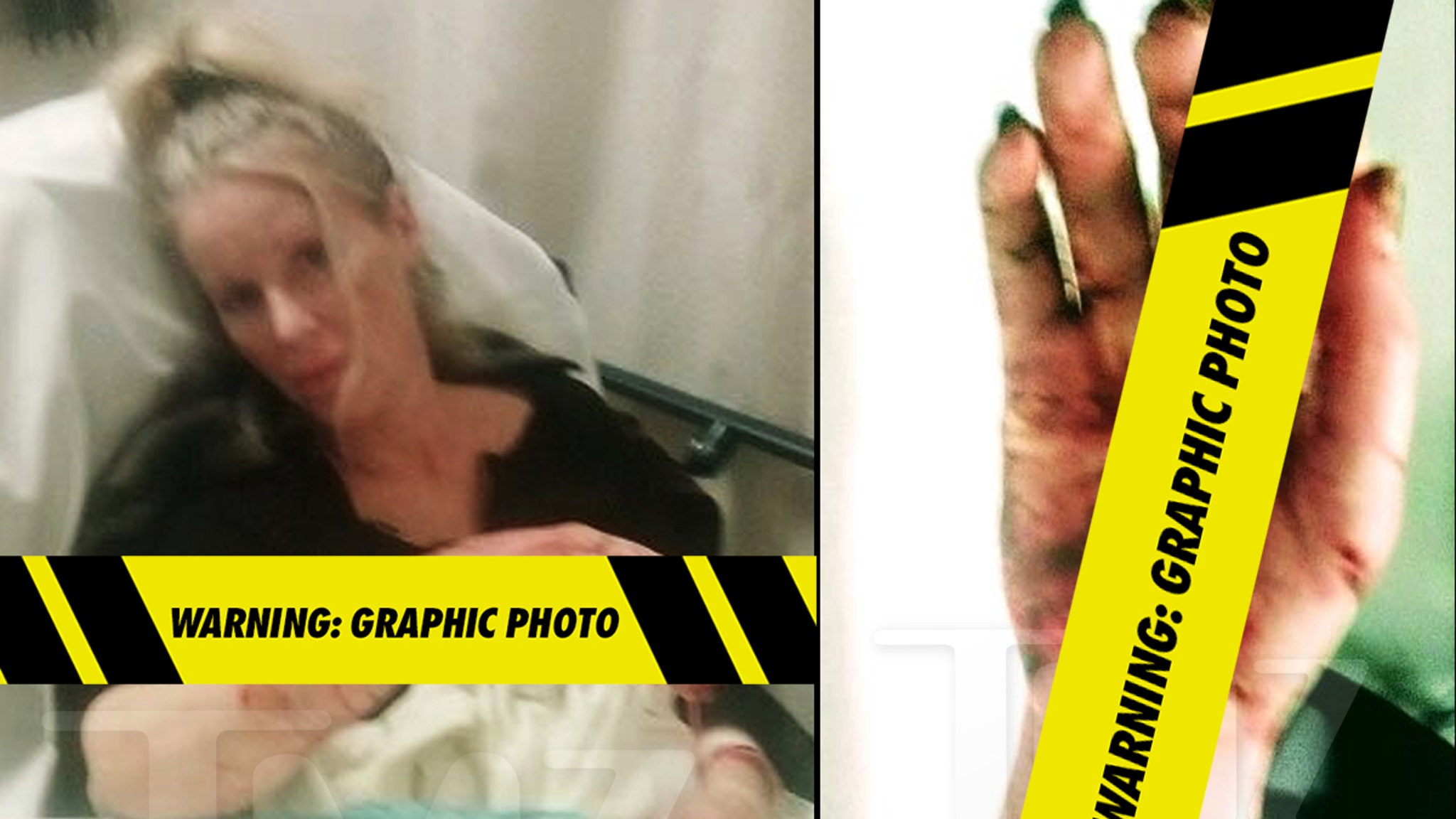 Heather Elizabeth Parkhurst — an actress who’s appeared in “Alpha Dog” and “Beverly Hills Cop III” — damn near got her arm torn off when her pit bulls turned on each other, mauling her in the process.

And, that’s when Baby and Buddah lunged at each other but Heather’s right hand and arm got caught in the middle of the violent melee.

The attack left Heather — who’s also acted on TV shows like “NYPD Blue” and “Married with Children” — a bloody mess. She was rushed to the hospital to treat gruesome injuries, including crushed bones in her hand, torn ligaments and other deep cuts throughout her arm.

We’re told doctors inserted pins and stitched up her arm but she remains hospitalized.

Mark tells us Heather will now require nearly a year of therapy to recover. As for the dogs, Mark says they have every intention to keep Buddha and Baby because they’re huge pit bull advocates.