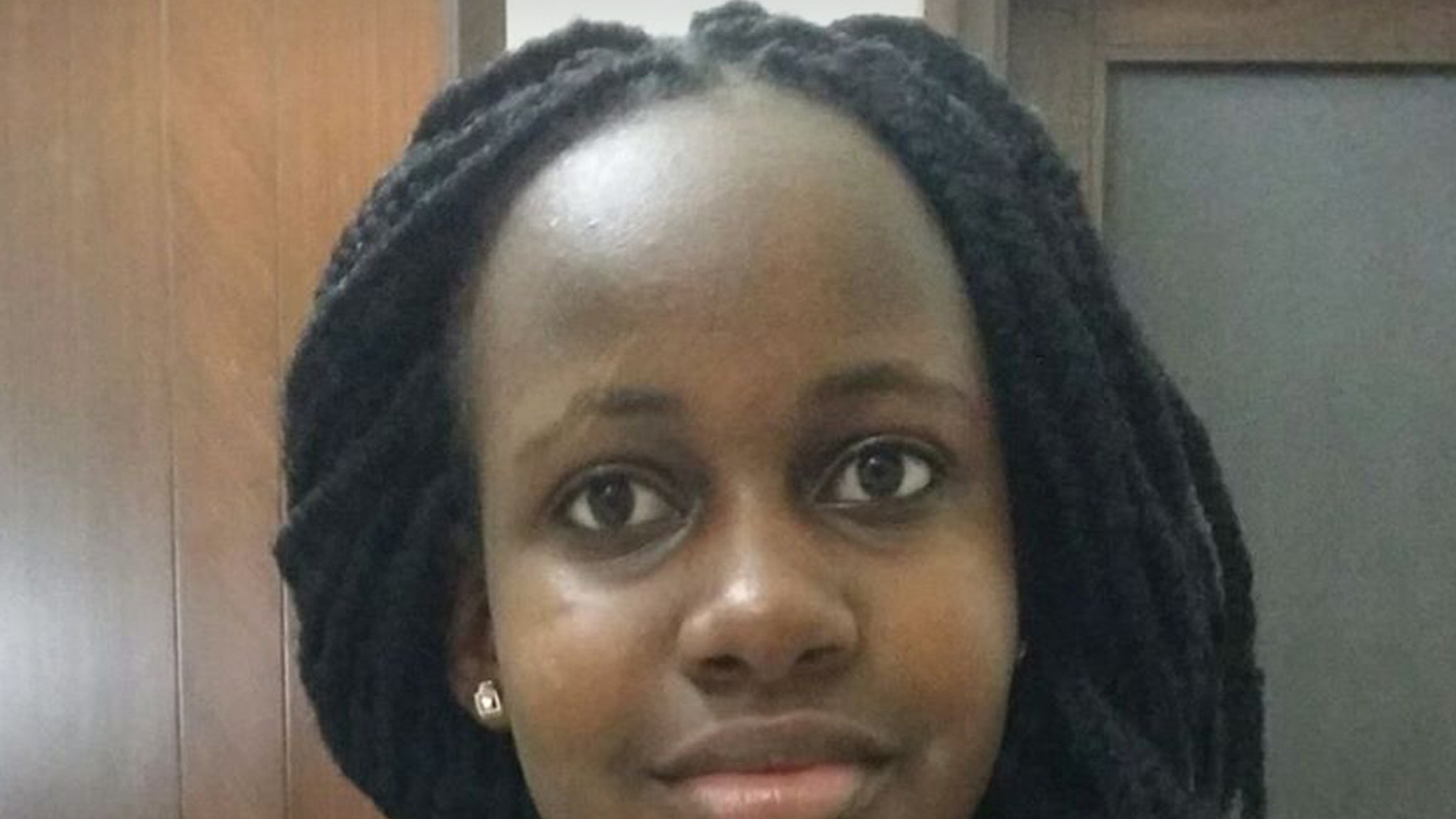 Nikita Pearl Waligwa — a young actress who starred in a Ugandan Disney movie about a chess prodigy — has reportedly died … this after battling health issues a few years earlier.

According to the Ugandan news outlet, The Daily Monitor, Nikita recently passed away. While they don’t say exactly how, the paper seems to link her death to a 2016 diagnosis … which found she had a tumor in her brain. Unclear if she was fighting full-blown cancer.

Even more tragic … the Monitor says a funding campaign was started for Nikita to get treatment in India, because local doctors were quoted as not having the proper equipment.

As for her acting career, it appears she only starred in the one Disney flick, “Queen of Katwe,” playing a friend of the actual chess prodigy, Phiona Mutesi. It also featured Lupita Nyong’o and David Oyelowo — the film’s got a great Rotten Tomatoes score, critics loved it.

Nikita was only 15 years old.