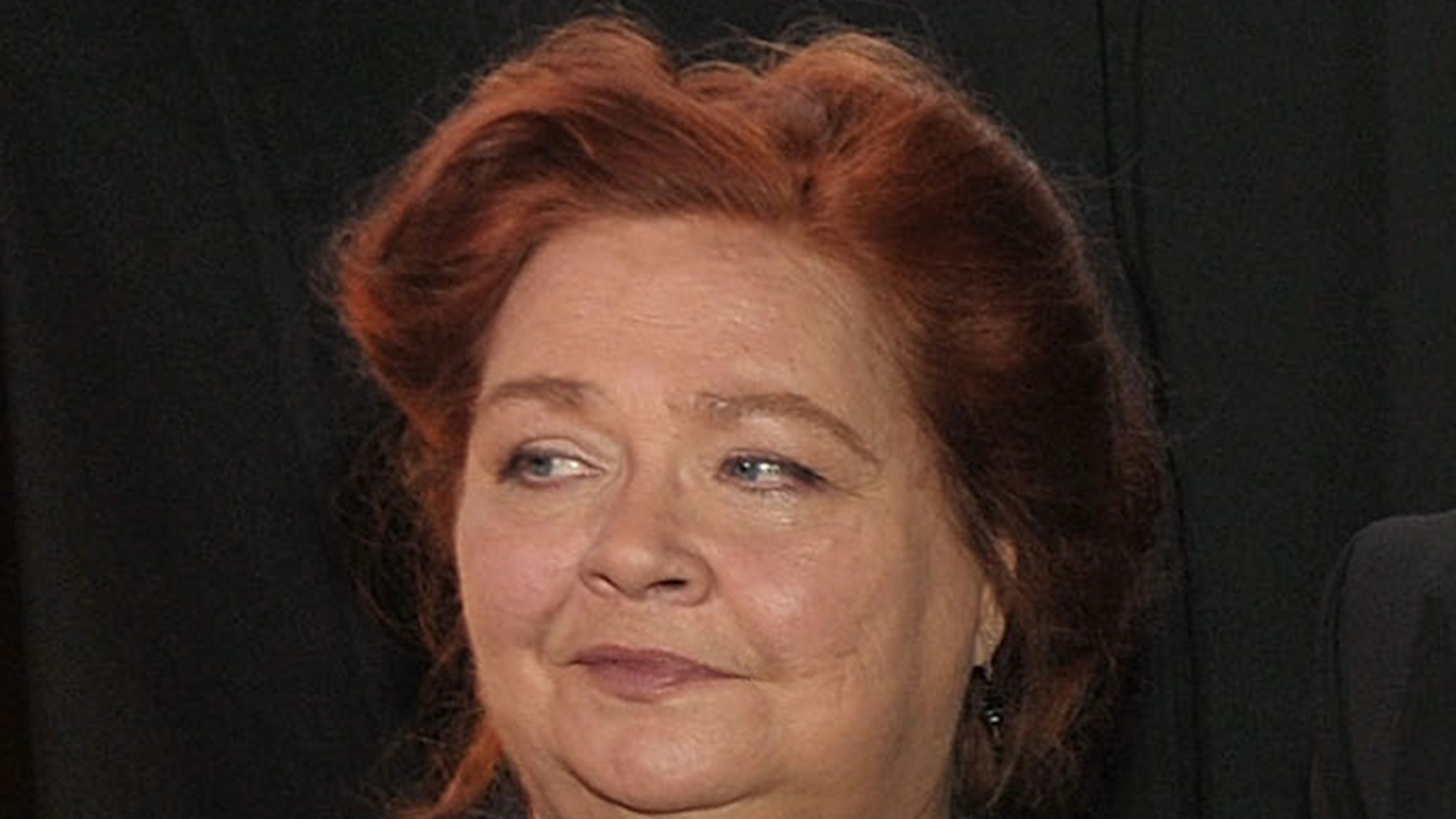 ‘Two and a Half Men’ fans will be shocked to hear their beloved Berta almost died from an illness recently that had her in the ICU for an extended stay — but the good news is she’s getting better.

Conchata Ferrell was hospitalized this past December in Charleston, West Virginia — where she’d been hanging out at her vacation home since Thanksgiving. We’re told in early December, she came down with something leaving her feeling weak and frail — which turned out to be a kidney infection that spread and began contaminating her blood.

Conchata was in the ICU for at least a couple weeks while doctors worked to treat her, and just this past January … we’re told she was finally released and put into transitional care.

She was recovering at her Charleston home for the rest of the month, going through physical therapy with nurses several times a day. We’re told Conchata was bed-ridden and couldn’t even walk until recently — now, she’s back in L.A. and on her own two feet once more.

Conchata tells TMZ … she’s really not too sure how she contracted the infection, as she’s not really one to get sick all that often. That said, she tells us her family was with her through every step of the process and traveled out of state to see her on at least 6 occasions.

Her husband, Arnie, was by her side too … working tirelessly every day to make sure Conchata was okay. According to her, Arnie hasn’t taken care of anything a day in his life … but was there for her when she needed him. They don’t say “in sickness” for nothing!

As for the future, we’re told Conchata wants to get back into acting ASAP — but she’s still a got some recovering to do until then. Feel better, CF … helluva trooper if there ever was one.