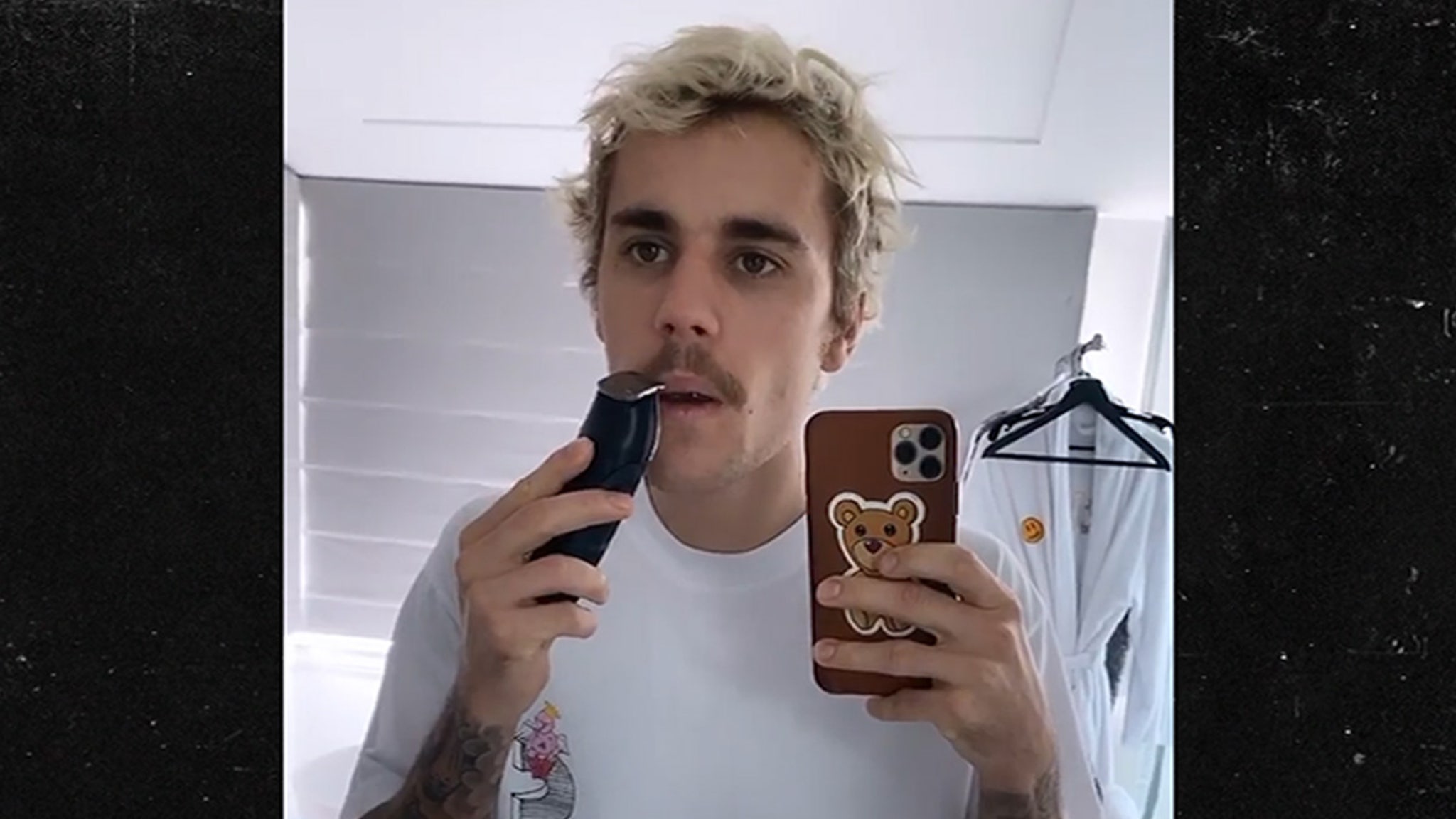 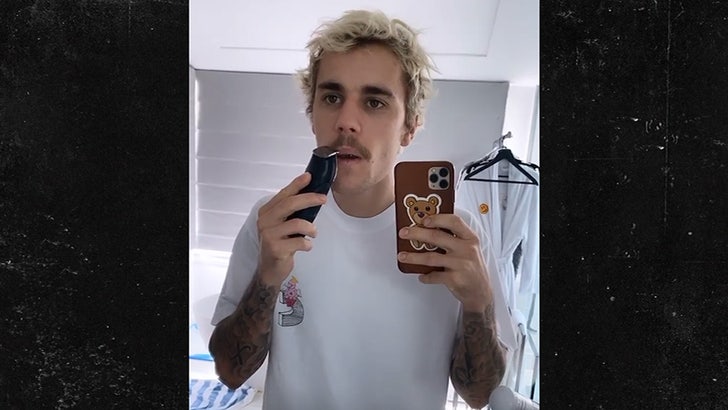 Justin Bieber is going through changes — and one of them just happened on his face.

The singer posted video Sunday showing himself taking an electric razor to his mustache, which he’s been rocking proudly for a minute now. Unclear why he decided to get rid of the epic stache, but his follicle fans shouldn’t panic. JB says it’ll be back in due time.

In the videos, Justin shows off a cool feature on Instagram Stories — being able to embed snippets of songs and having the lyrics superimpose over your uploaded clip. For the stache shaving, the Biebs went with a few solid “goodbye”-themed tunes. Quite fitting.

He chose the Rolling Stones’ “Miss You,” Kelly Clarkson’s “Since U Been Gone,” ‘NSYNC’s “Gone,” and of course … Ray Charles’ “Hit the Road Jack.” Good taste in music.

He also showed off his freshly shaven mug, calling himself “Baby face Bieb.” Yeah, he does look younger — facial hair has that kinda magic. BTW, his wife, Hailey, seems to dig it. She responded to his post with a 😍  emoji, so the missus is happy. Good move.

Until we meet again, young Selleck 👋🏽 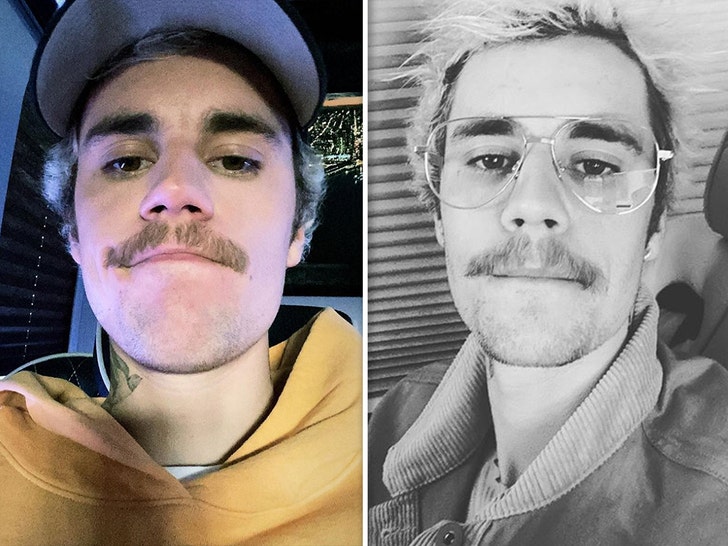