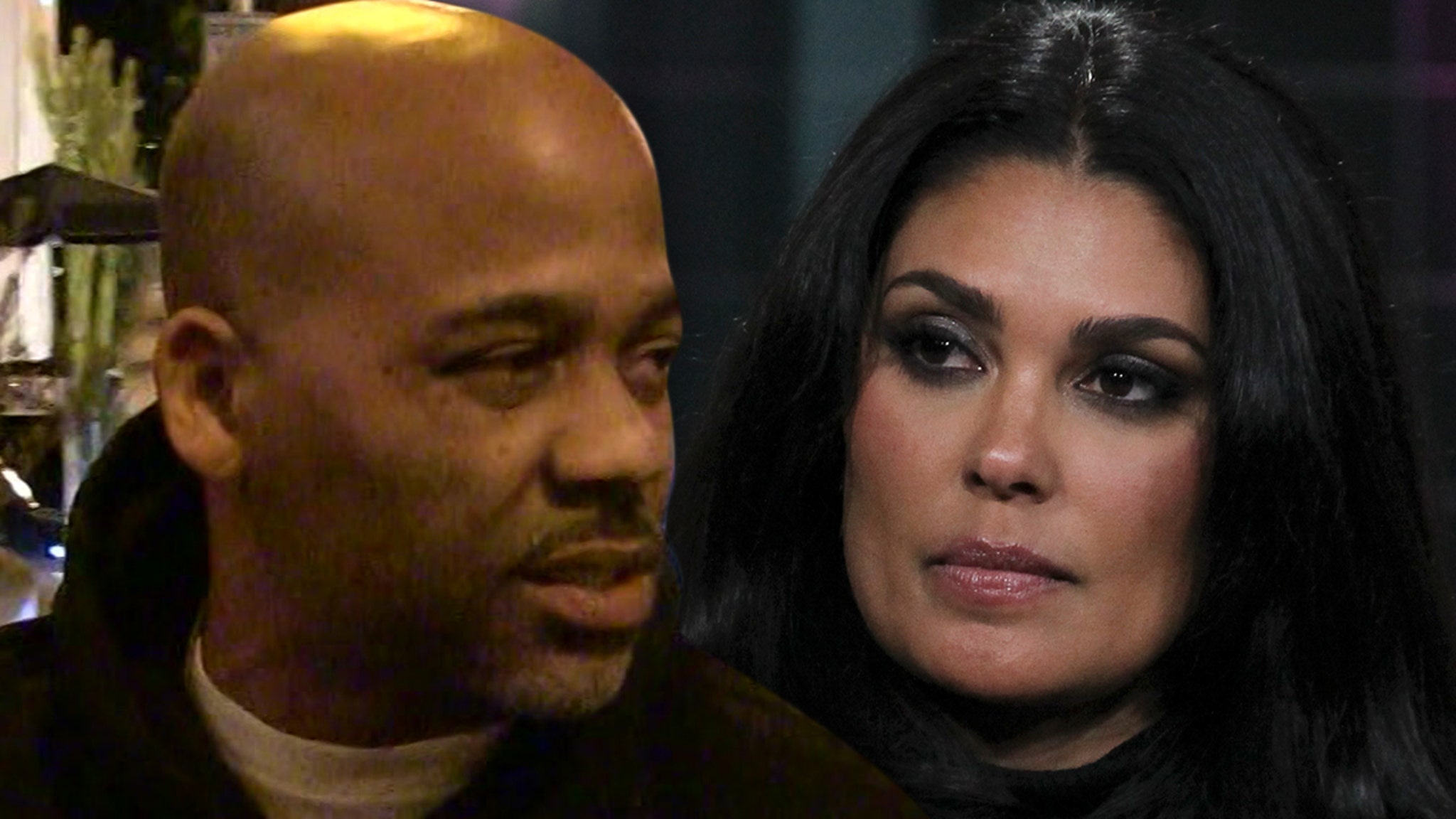 Damon Dash says his ex-wife, Rachel Roy, has been hiding stacks of cash that are rightfully his — the fruits of her fashion company’s labors — so he’s suing her for fraud.

Dame is pissed off about the Rachel Roy Brands of clothes — which include several lines Rachel sells in Bloomingdales and similar department stores. In his suit, he says the company is FLUSH … earning profits in the millions each year. His issue is his cut of that pie.

According to docs, obtained by TMZ, Dame claims Rachel conspired with several other companies involved in keeping RRB afloat … to hide the amount of money that was due to go in Dame’s pockets.

Rachel and co. allegedly submitted fraudulent accounting, withheld payments, and undervalued Damon’s share of RRB. Dame says he was an original member of Rachel’s company when she formed it in 2008 — they were still married then — and as such he’s entitled to royalties.

In the suit, Damon says he had a verbal agreement with Rachel that she would re-purchase his interest in RRB for $1 million — but she reneged with no explanation.

He’s not only suing Rachel, her companies and more than a handful of others — accountants, lawyers and such — he claims conspired against him.

As for how much? Dame says they need to open up the books, so he can see exactly what he’s owed.