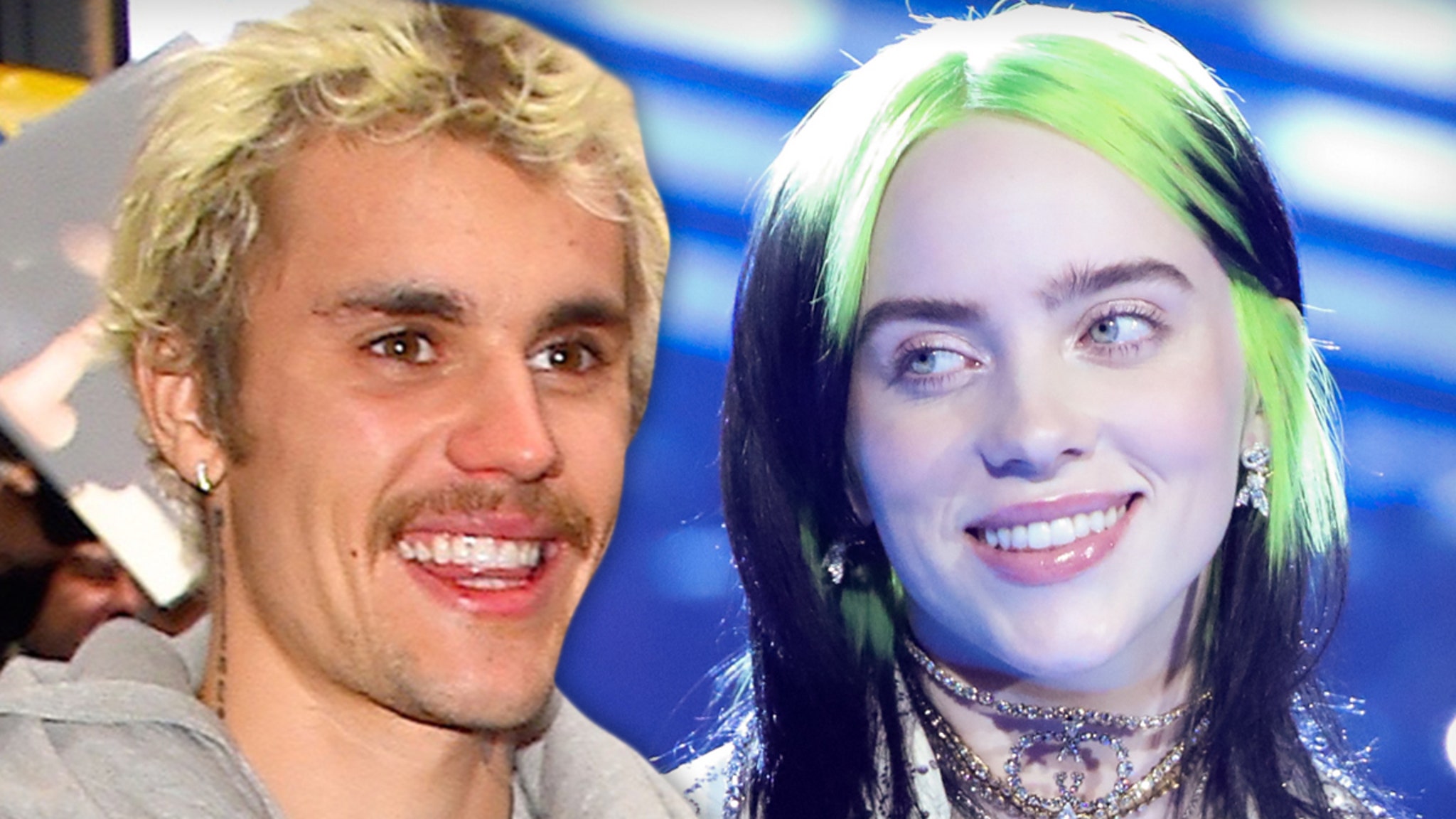 Justin Bieber seems to see himself in Billie Eilish — whom he says he wants to protect at all costs from going through the same sort of hell he did as a rising child star.

Biebs sat down with Beats 1’s Zane Lowe for a new interview to plug his new album, ‘Changes,’ and during the convo … Billie was brought up. Justin says he wants to let her do her thing, but also notes … if she ever needs him, he’s just a phone call away.

JB even tears up talking about her, adding that he wants to protect her and shelter her from the sorts of experiences he went through growing up. It’s incredibly touching.

As you know … Justin’s been through a lot over the years, including arrests, lawsuits, self-admitted substance abuse, depression, relationship woes … and on and on.

The honest moment certainly caught Billie’s eye — she captured a snippet of the interview and posted it to her own Instagram … adding photos of her when she was younger, which show she was a huge Bieber fan. Clearly, the love here goes both ways.

As for Billie — who’s got an older brother, Finneas, navigating the music industry with her — she’s a rock star right now, and at the young age of 18 to boot. BE has racked up several Grammys already for her debut album, and is heading up the new Bond theme song.

“No Time To Die” by @billieeilish – the theme song for the 25th James Bond film is OUT NOW. Billie will perform the song at the 2020 @BRITs on 18 Feb accompanied by @FINNEAS, @HansZimmer and @Johnny_Marr #NoTimeToDie #Bond25 https://t.co/9myEfUVLsi pic.twitter.com/XVBPUbKYvk

In any case, it would appear she appreciates Justin looking out for her. She captioned her post, “stream changes.” Both the interview and the new album are on Apple Music, and streaming platforms everywhere.