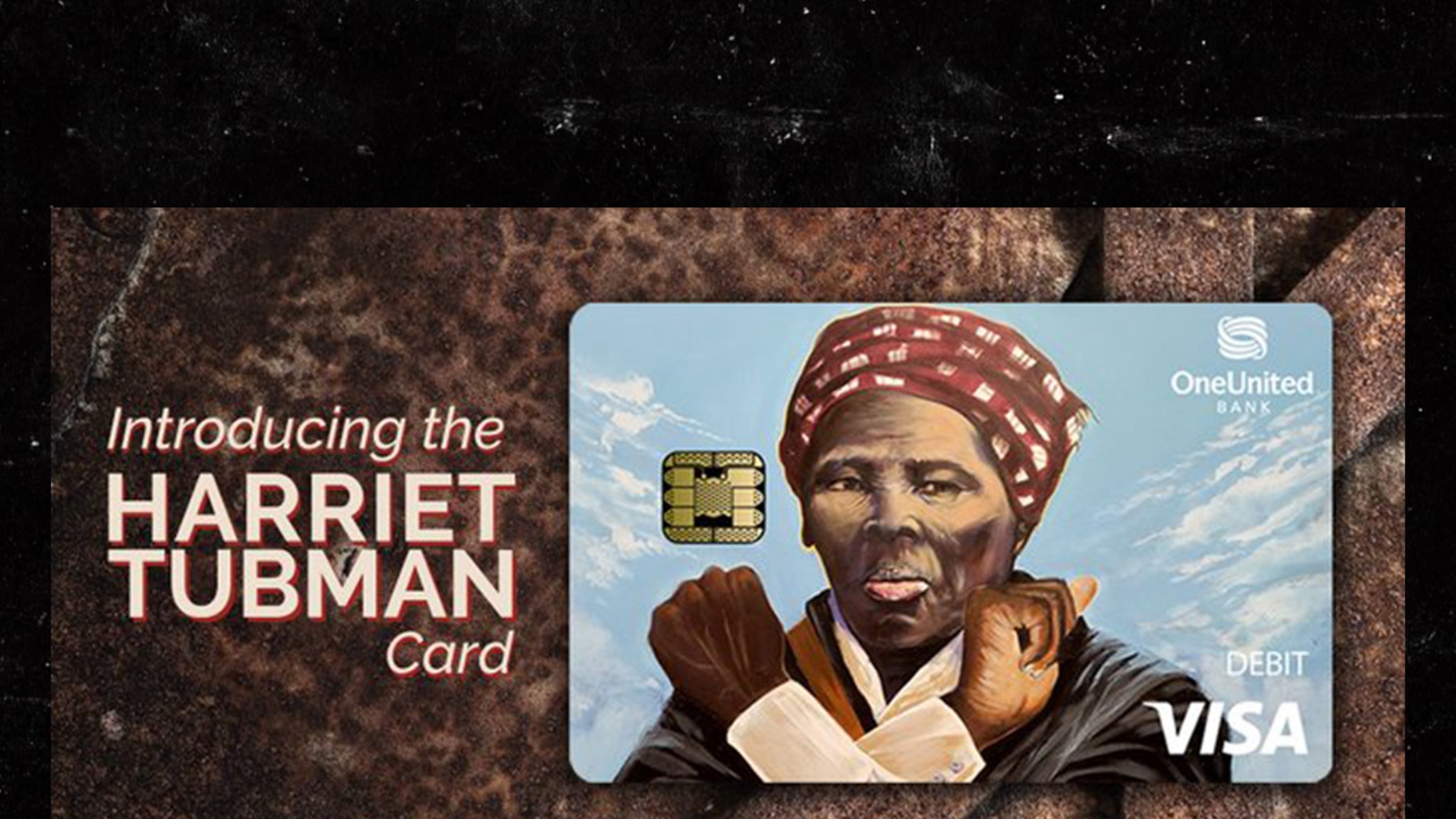 Harriet Tubman‘s image on a debit card would stir plenty of debate — but Harriet Tubman doing the “Wakanda Forever” pose on that card is really pissing off a lot of people.

It’s the pose that was popularized in the movie, “Black Panther” a couple years ago. Y’know … the gesture of solidarity for all citizens of the fictional African nation of Wakanda.

Despite the fact OneUnited is black-owned, the bank got dragged online, almost immediately after announcing the card. Most of the hate ripped the bank for making a buck off Tubman’s image and pandering to black customers.

There’s just one problem with all the outrage — Harriet’s NOT shouting out King T’Challa on the card. Not according to OneUnited Bank … which says the gesture is American Sign Language for love.

They ain’t lying … that is ASL for love, although that fact is probably lost on millions of Marvel movie fans. Of course, that doesn’t address the “cashing in” criticism.