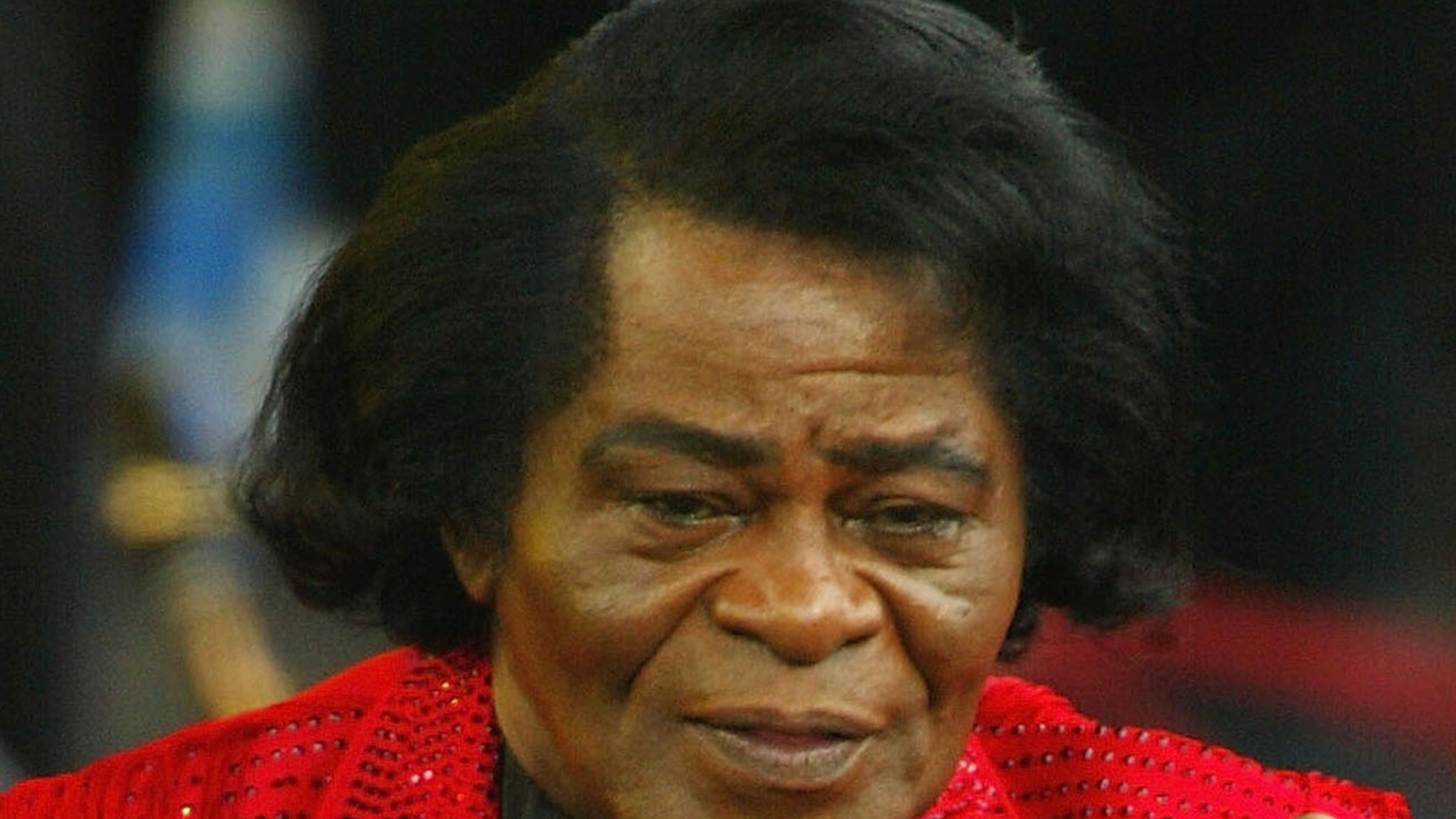 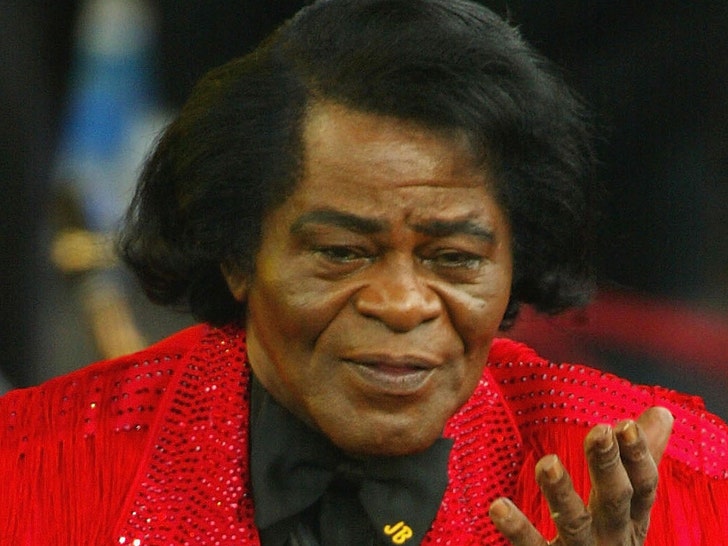 James Brown might have been murdered … so claims a woman who knew Brown, and just handed prosecutors stacks of what she believes is possible evidence of foul play.

We’re told Hollander — who unsuccessfully first tried to meet with the D.A. in 2019 — reportedly gave a list of possible witnesses and handed over a stack of printed text messages. She also reportedly explained how she came into possession of the bin.

James, of course, died on Christmas Day 2006 at an Atlanta hospital. His death certificate cites a heart attack and fluid in his lungs as the cause of death.

Questions surrounding James’ death have always lingered. During a 2017 interview with CNN, Dr. Marvin Crawford — who signed James’ death certificate — said he’d always wondered what exactly triggered James’ heart attack and whether the sudden death was triggered by an overdose … accidental or otherwise.