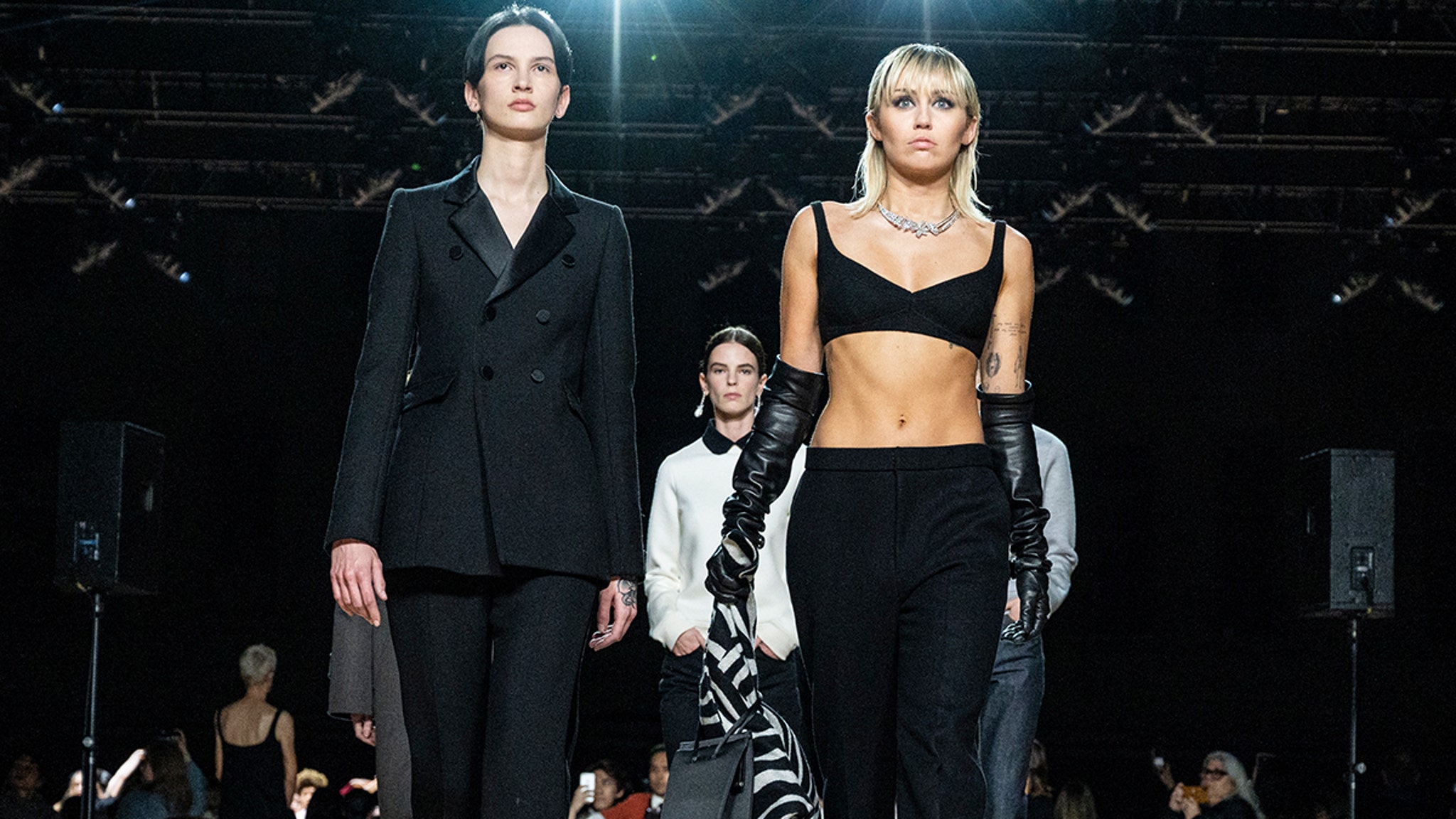 Miley Cyrus damn near brought New York Fashion Week to a halt with a surprise runway appearance … thanks to a super-hot ensemble.

Miley closed out Marc Jacobs’ fall/winter 2020 runway show Wednesday night in NYC … much to everyone’s delight. The crowd had no idea she’d be making an appearance … strutting her stuff in a black bra-top and pants. She also wore long, black leather gloves … not that anyone needed reminding who’s in charge.

Naomi Campbell thought the performance was fire based on the comment she left on Miley’s Instagram post. Hailey Baldwin summed it up with three words .. “YUP. STOMP QUEEN.”

That Miley got the honor to close out the show should come as no surprise. She’s known Marc Jacobs since she was 16, starred in his 2014 spring/summer show and collaborated with him last year for a special hoodie.

Taking New York by storm’s one helluva way to countdown the days before she’s officially single. As we first reported … Miley and Liam Hemsworth‘s divorce becomes official on February 22.