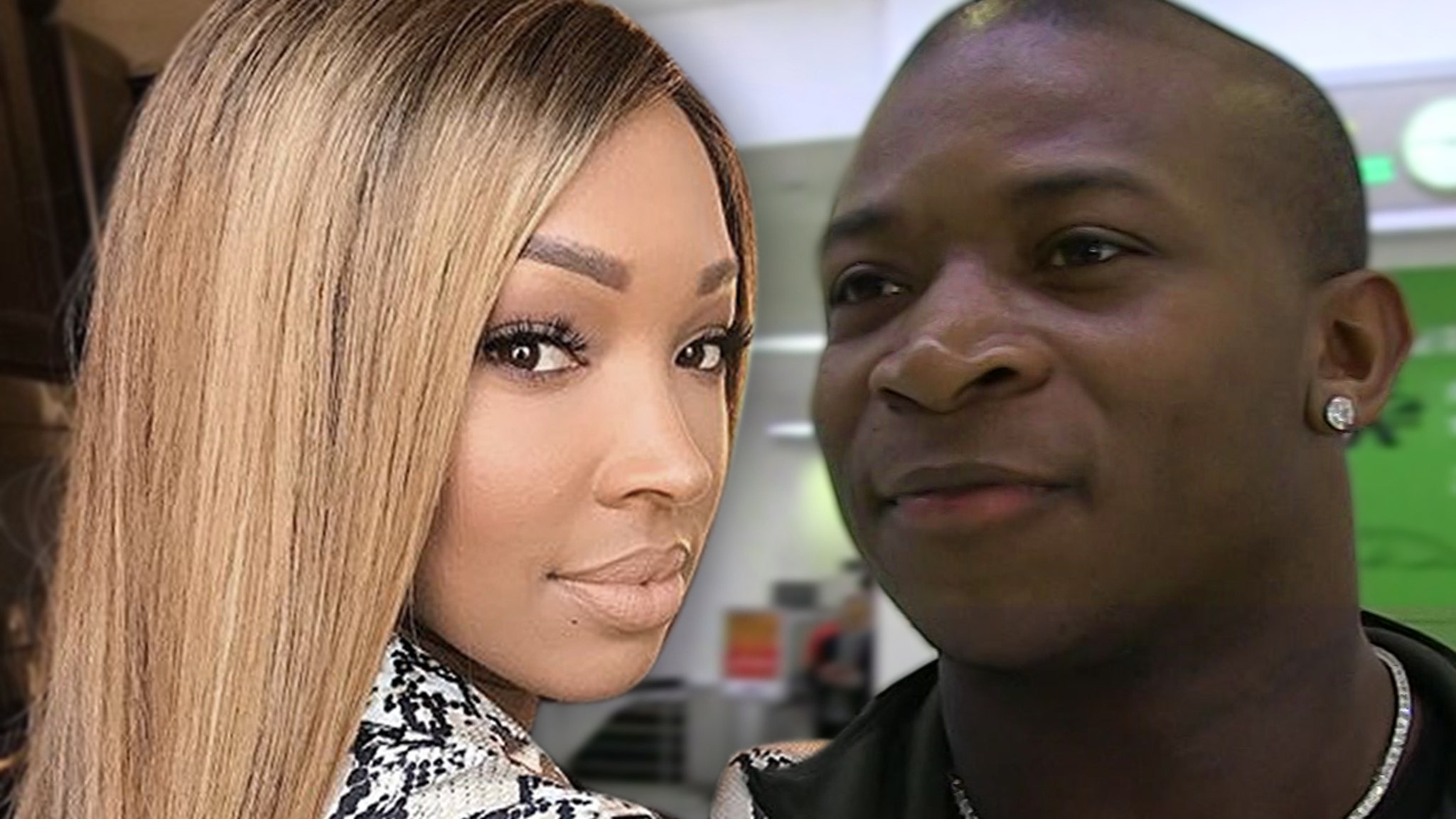 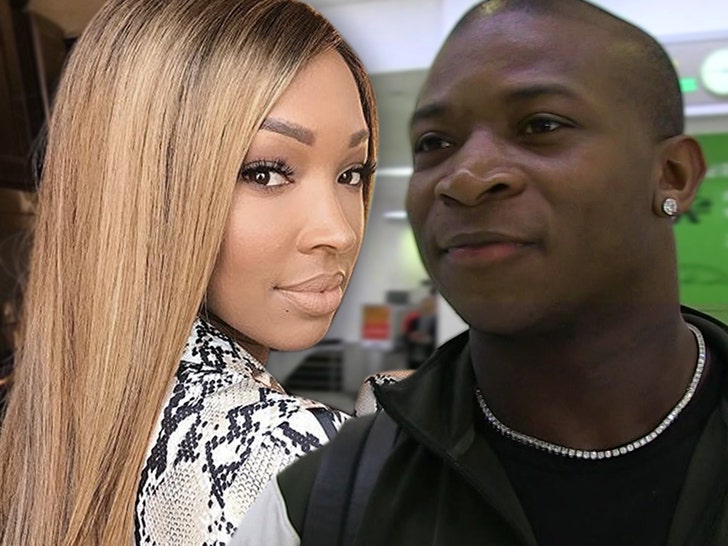 The father of Malika Haqq‘s unborn son is her ex-BF, O.T. Genasis, but there’s zero awkwardness — they’re still great friends and plan to be greater co-parents.

Sources close to the situation tell TMZ … Khloe Kardashian‘s BFF and the rapper still have a wonderful relationship despite breaking up last summer, and O.T.’s been nothing but supportive from the moment Malika revealed she was pregnant.

We’re told the exes are both nervous and excited to meet their baby boy, but there’s no concern about parenting together. They remained friends, kept things drama-free after their split … and we’re told they will do what’s best for their son going forward.

You might recall … Malika kept the identity of her baby daddy under wraps after announcing she was expecting in September, but there was immediate speculation it was her former longtime BF.

Turns out, that was dead-on but we’re told they both wanted to keep it private as long as possible to avoid unnecessary rumors.

Malika held her baby shower this weekend — with a big assist from Khloe, of course — and that’s when she confirmed O.T. is the daddy-to-be.

He also confirmed the good news and asked fans for baby name suggestions.