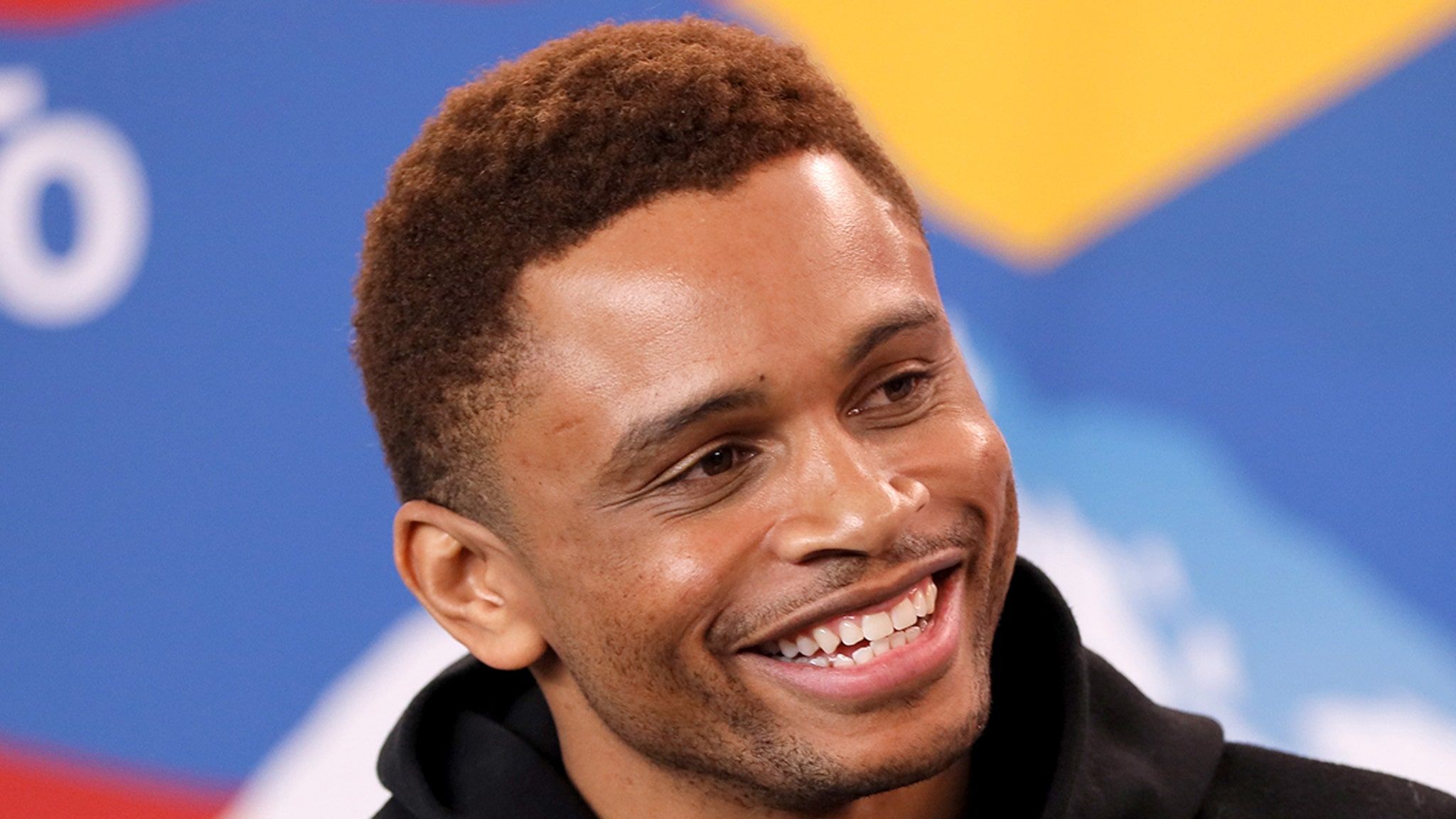 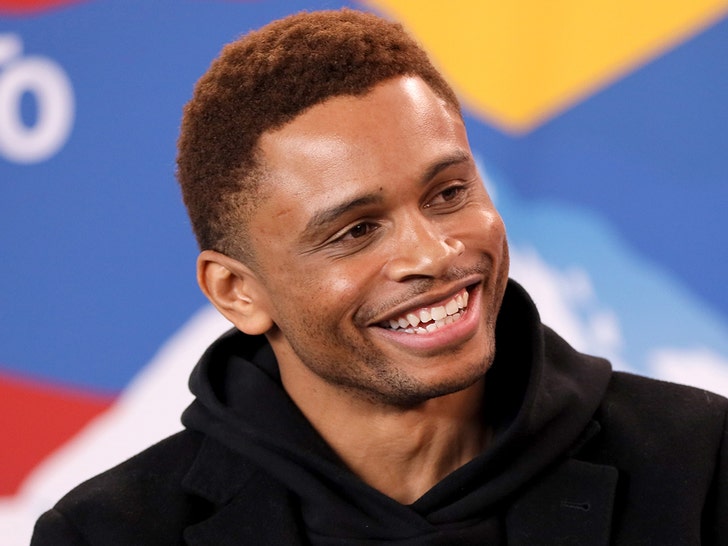 Nnamdi Asomugha has taken his talents to center stage … ’cause the ex-NFL superstar is a real-deal Broadway actor now!!

The 38-year-old cornerback-turned-actor has hit a milestone in his second career … starring in the Broadway play, “A Soldier’s Play,” alongside huge names like Jerry O’Connell, Blair Underwood and David Alan Grier.

Asomugha plays the role of Class Melvin Peterson, which was initially played by Denzel Washington when the play made its Broadway debut back in 1981.

Of course, the 2-time first-team All-Pro has taken a serious approach to acting since leaving the league in 2013 … with roles in short films and other Off-Broadway gigs.

BTW — Asomugha is married to “Scandal” star Kerry Washington … so that’s one powerful couple in the industry.

Asomugha ain’t the only NFLer to make it to Broadway — Eddie George made his debut in “Chicago” in 2016!!

As for his performance … it looks like Asomugha has gotten great reviews, so this may not be the last time he takes the spotlight in NYC.