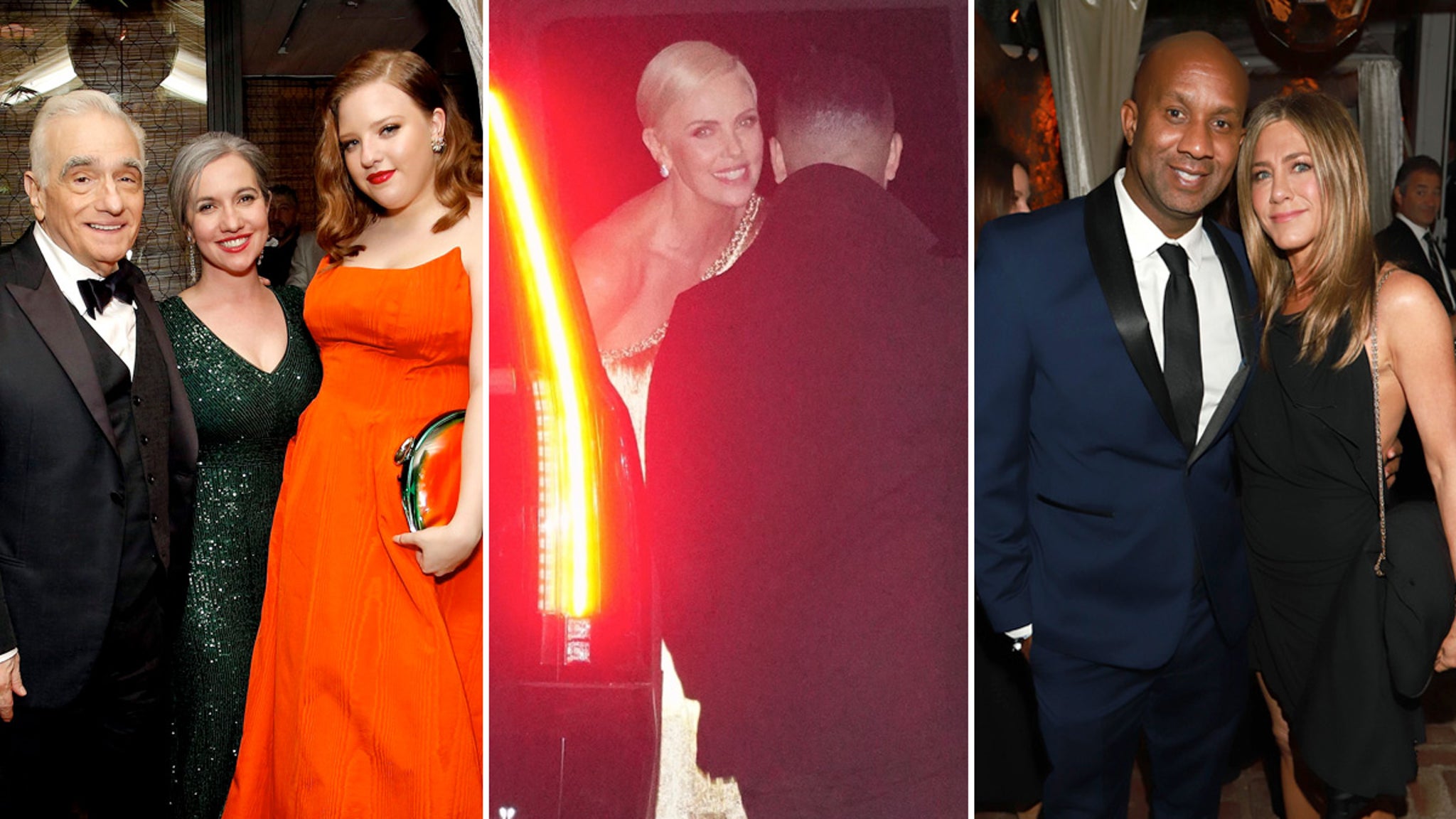 The Oscars might have had surprise winners, but it’s no surprise that everyone — win or lose — is still in the mood to party the night away at the huge after-parties.

Netflix scored the most Oscar noms for a studio this year with 20, and celebrated 2 victories at the San Vicente Bungalows in WeHo. Laura Dern won Best Supporting Actress for “Marriage Story” attended. She was joined by a couple other Netflix movie big shots … Martin Scorsese and Robert DeNiro. Marty came away empty-handed for directing “The Irishman.”

Jennifer Aniston was also there, no nominations, but she’s Jen … and that’s enough.

But, Jay-Z and Beyonce‘s after-party at the famed Chateau Marmont might take the prize for the most celebs — like Kourtney Kardashian leaving little to the imagination with serious sideboob in her sparkly dress.

She was joined by Kim and Kanye, Khloe and Kylie .. and yeah, Travis Scott too. As we told ya, the exes have been looking more couple-ish lately. “The Morning Show” star Reese Witherspoon also joined in on the fun … as did Dwyane Wade, Gabrielle Union, Charlize Theron, Spike Lee and America Ferrara.