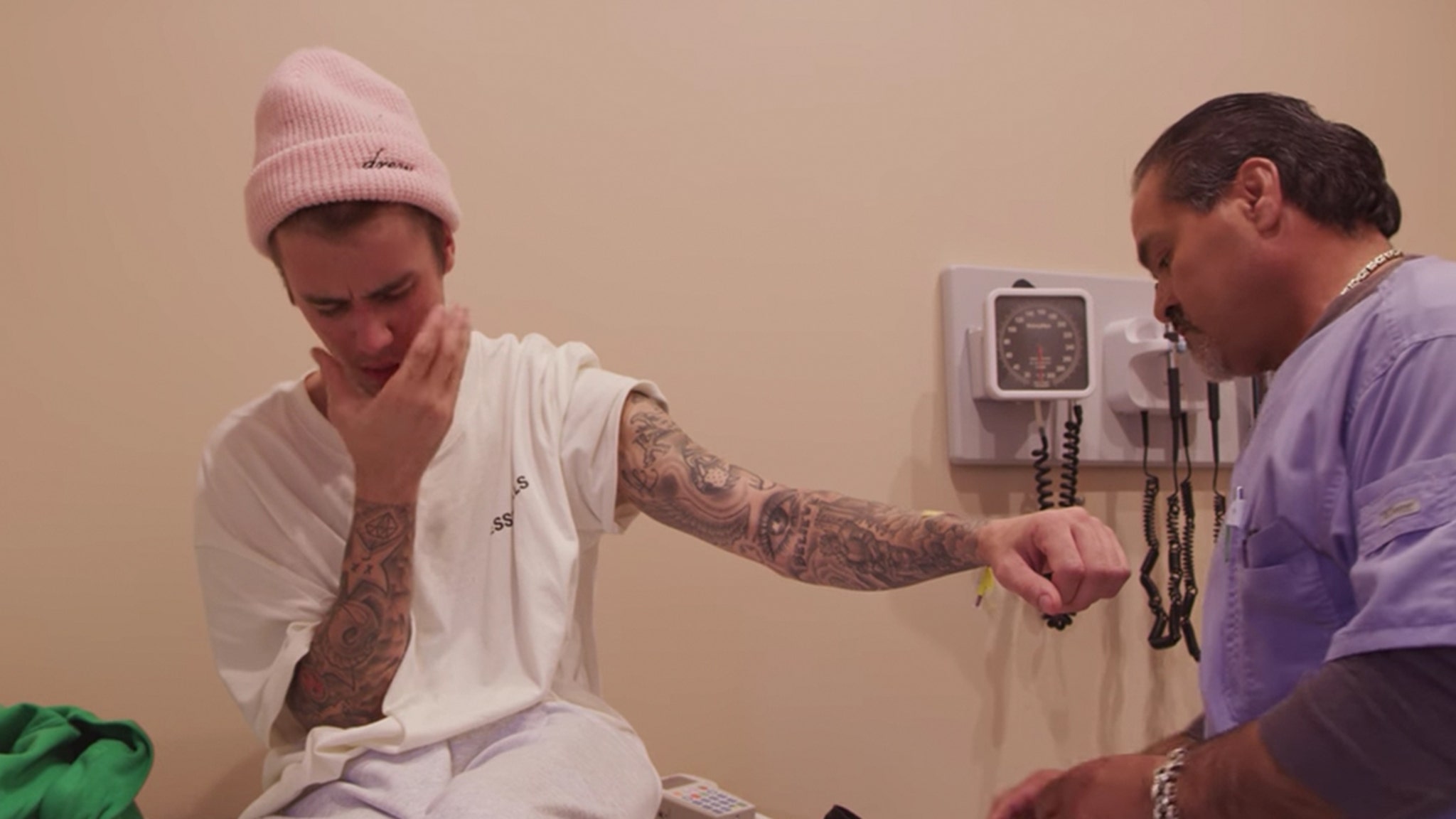 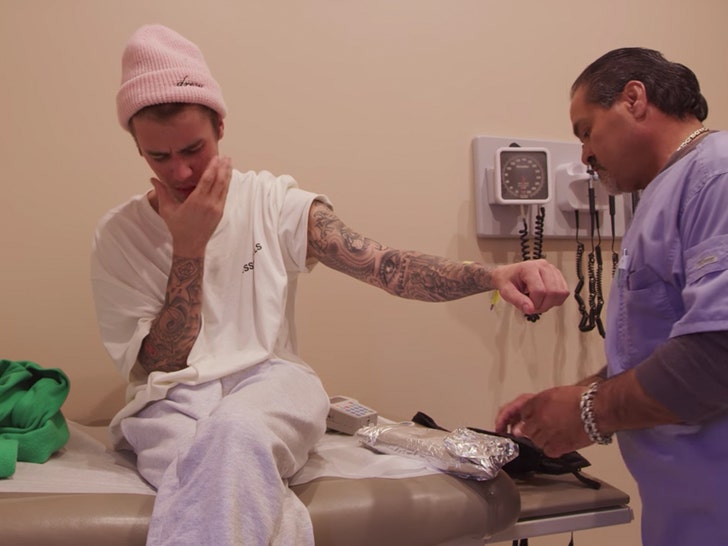 Justin Bieber went to a dark place as he grew dependent on drugs and dealt with various health issues, but he’s committed to getting better and brightening up his days ahead … he says so himself.

Justin opened up about his long run of health struggles — both physically and mentally — on the latest episode of his YouTube ‘Seasons’ docuseries titled, “The Dark Season.” He says it culminated in a series of tests last year that finally revealed the problem — Lyme disease.

Bieber, who’s undergoing a round of NAD IV therapy in the video, explains how the diagnosis helped him finally make sense of why he was feeling so terrible … and what he can do to handle it going forward.

A couple of Justin’s doctors, along with his wife, Hailey, also talk about how the discovery of his Lyme disease and chronic mono has been life-changing … for the better.

Bieber’s now laser-focused on improving his health, and not just for himself. He says … “Being the best me is gonna help me be the best husband, the best father, the best friend that I can possibly be. And, for all the fans that want to enjoy the music that I make. I can’t do it if I’m not healthy.”

As we reported … Justin’s been feeling good recently — he celebrated a gig on ‘SNL’ and kept the fun going by playing hockey with some friends. That’s gotta be good for his health.