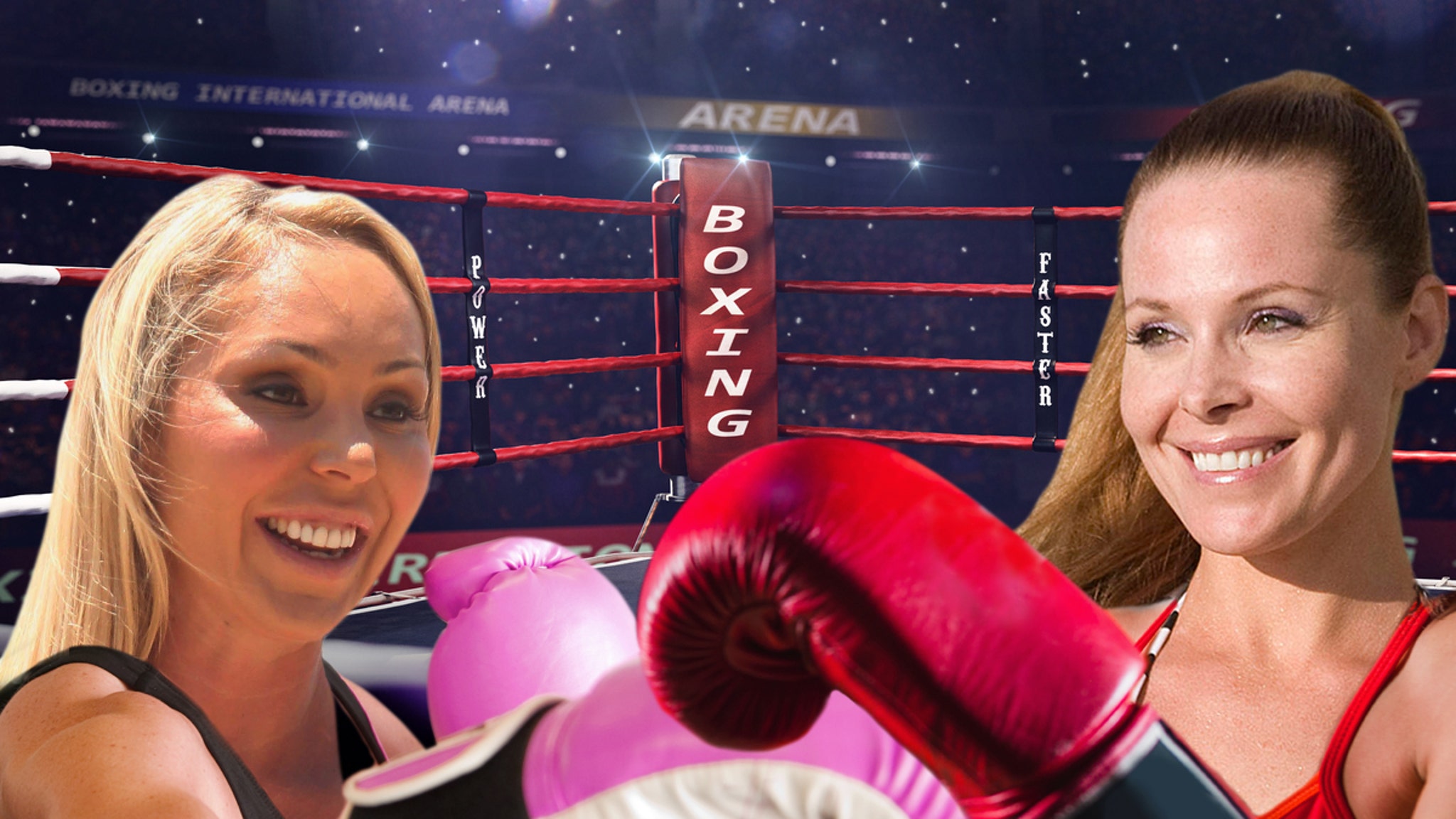 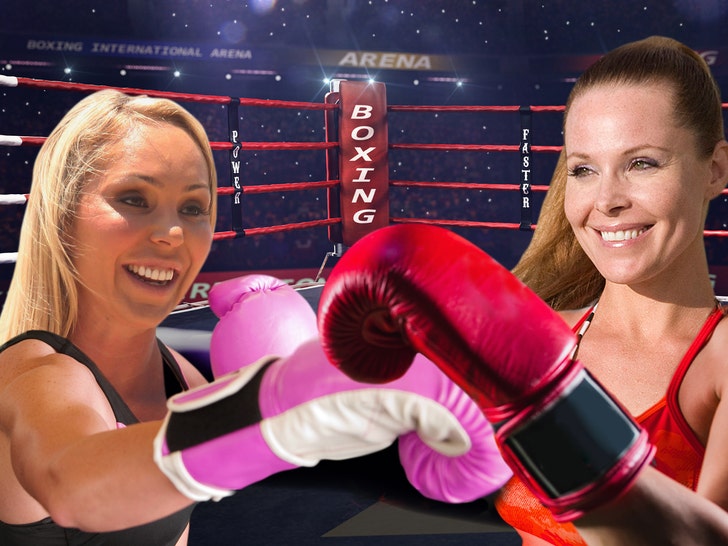 We broke the story, Mary signed a deal to fight in Damon Feldman‘s Celebrity Boxing promotion … but the only question was who she’d fight?

Now we know Mary’s opponent is Tami Erin, most famous for her starring role in the 1988 movie, “The New Adventures of Pippi Longstocking.” 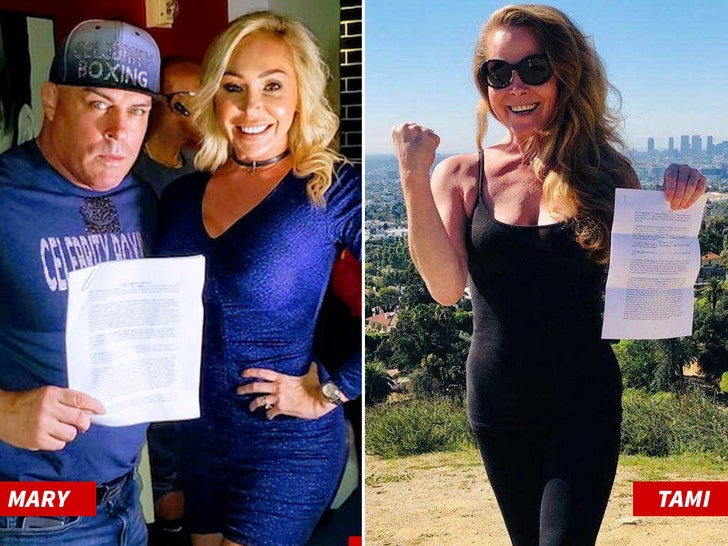 We’re told Tami agreed to a deal and signed a contract for the bout, which is going down April 18 at the Miami strip joint, the Booby Trap.

Anyways, it’s the first time Tami is stepping into the ring as a competitor … and we’ll see if she possesses superhuman strength just like Pippi, who can lift a horse with one hand!!!

Celebrity Boxing has had some problems lately with stars like Farrah Abraham, Lenny Dykstra and Angry Bagel Guy dropping out last minute — so hopefully Mary and Tami don’t get cold feet.

BTW, the Booby Trap’s all warmed up for a good fight.

‘Memba that’s where Offset threw a flying punch Super Bowl weekend because someone sprayed champagne on Cardi B.