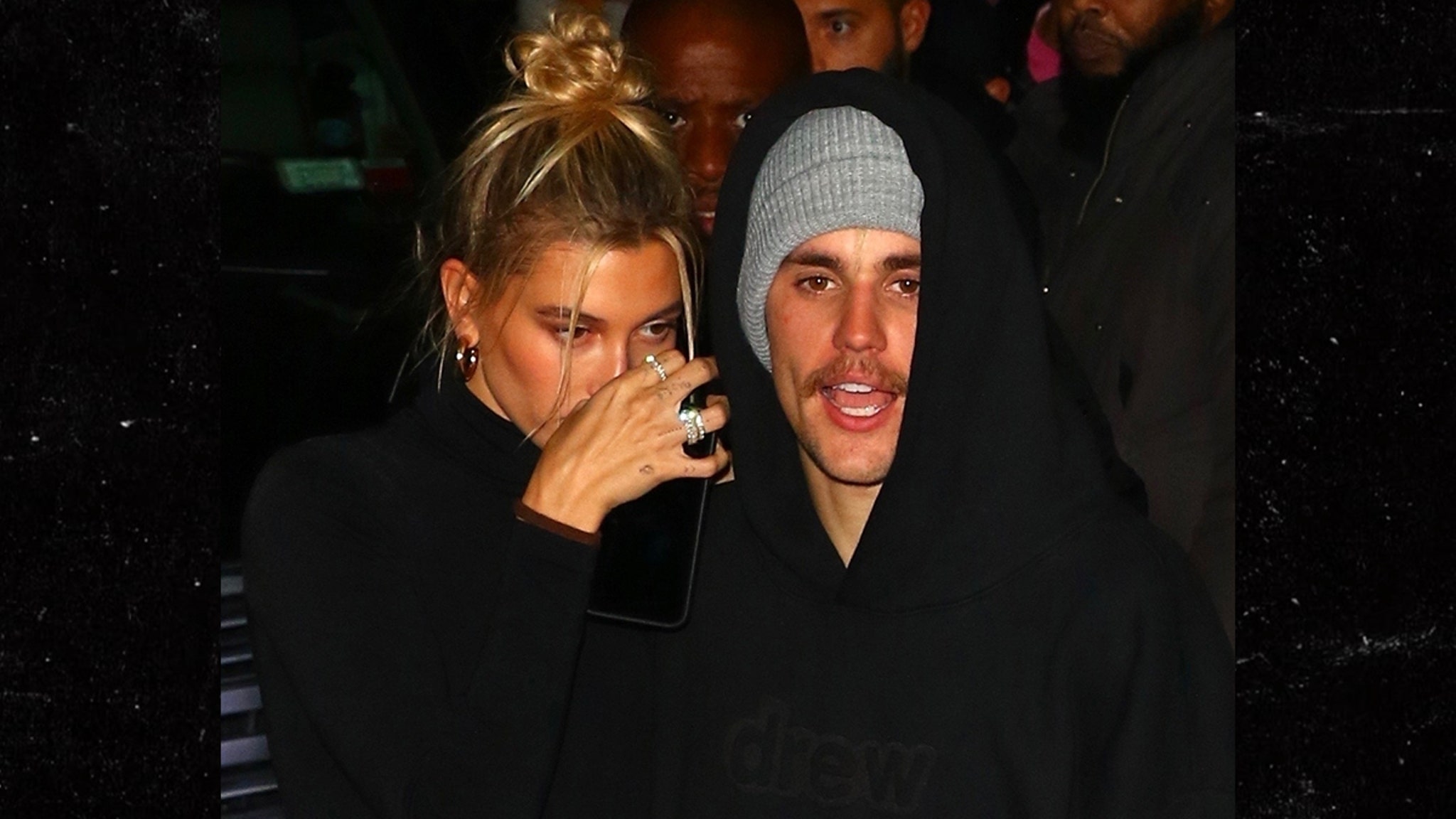 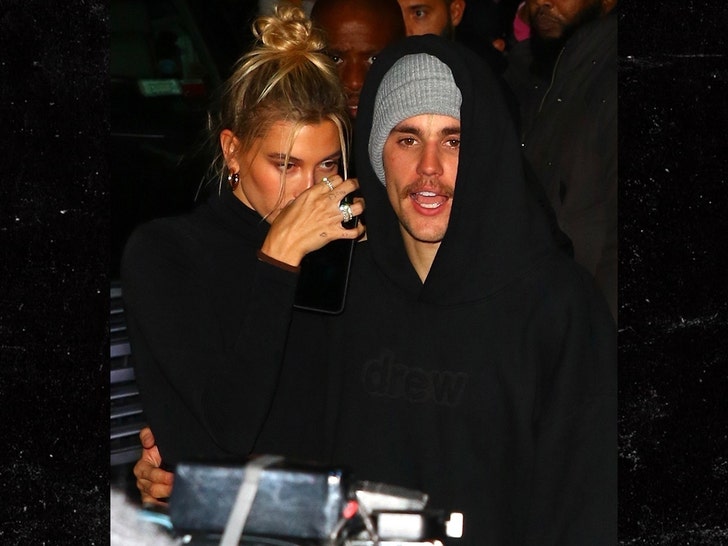 Justin and Hailey Bieber hit up 1OAK in New York City Saturday night, after a solid performance on ‘SNL.’

Bieber is back in full force with new music and an upcoming tour, and ‘SNL’ was the first big stage to showcase his stuff, and he did not disappoint.

The Biebs sang his hit song, “Yummy,” and then a little later followed it up with “Intentions,” along with Quavo.

Before hitting up 1OAK Justin and Hailey went to STK restaurant in New York for an SNL after-party. They were joined by Quavo, Saweetie, RuPaul along with other ‘SNL’ cast members.

The show was hysterical. RuPaul killed it, especially with a hilarious skit at a library where he gave his hot take on some children’s books. You gotta see it.  You’ll laugh out loud.

As for Bieber, his new album, “Changes,” is set for release on Valentine’s Day. He’s also releasing a docuseries called “Seasons” on YouTube. It’s about how he’s dealt with the struggles in life, including Lyme disease and mono. He also talks about past drug abuse and his marriage to Hailey.