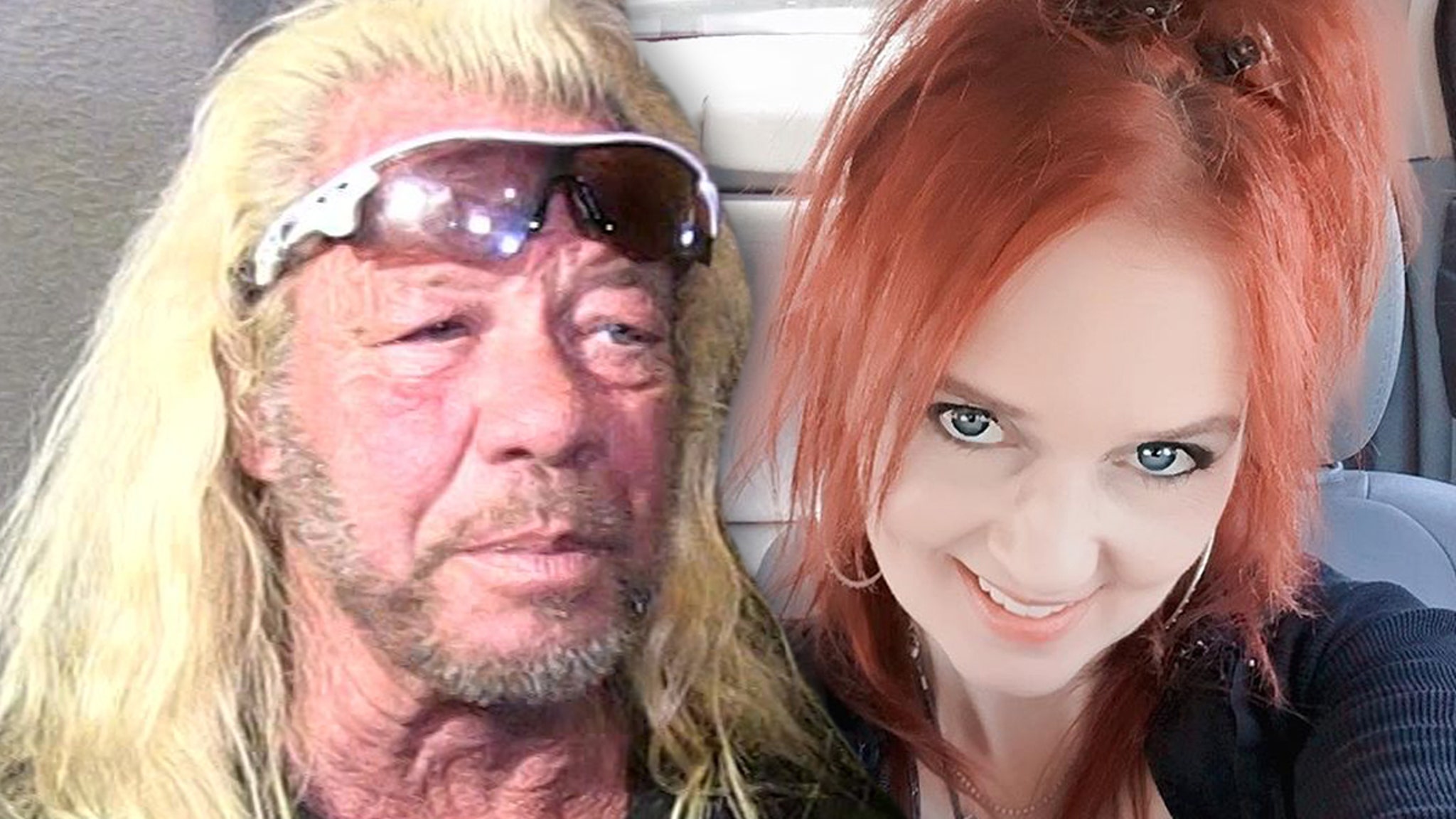 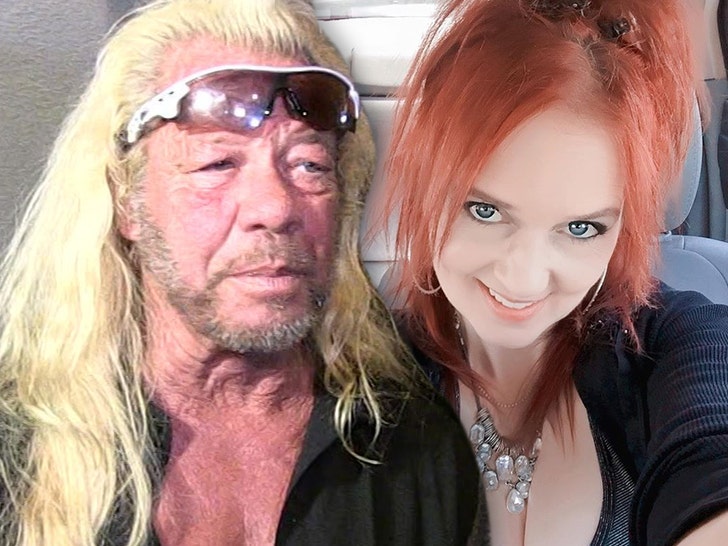 Dog The Bounty Hunter is no longer living under the same roof as Moon Angell … we’ve learned she packed up her things and moved outta his home.

Sources close to Dog tell TMZ … Dog and Moon sat down this week for a deep convo, and he thanked her for everything she’s done for him since his wife Beth Chapman‘s passing. Dog told Moon he’s ready to move on, and she saw the writing on the wall — time for her to move out.

Our sources say Dog and Moon had an understanding that living with him was only temporary. She originally moved in to become his support system — helping around the house, organizing his life — after Beth’s death left a huge void.

It’s not as bad as it sounds … we’re told it was just a natural progression for Moon to leave, they’re still on good terms — despite some family issues with their TV proposal — and Dog’s grateful for everything she did.

As you know … they revealed on Dr. Oz Moon had replaced Beth’s clothes with her own things when she moved in. It was a painful transition for Dog, but he knew it needed to happen.

Now, our sources say Dog is filling the empty closet space with his own things, he’s feeling better and is focused on and excited about the future, with the hope of one day returning to TV. We’re told he’s no longer having suicidal thoughts either.

Moon’s gone, but she’s not heading for the hills … we’re told she’s sticking around in Colorado in case Dog needs her support once again.