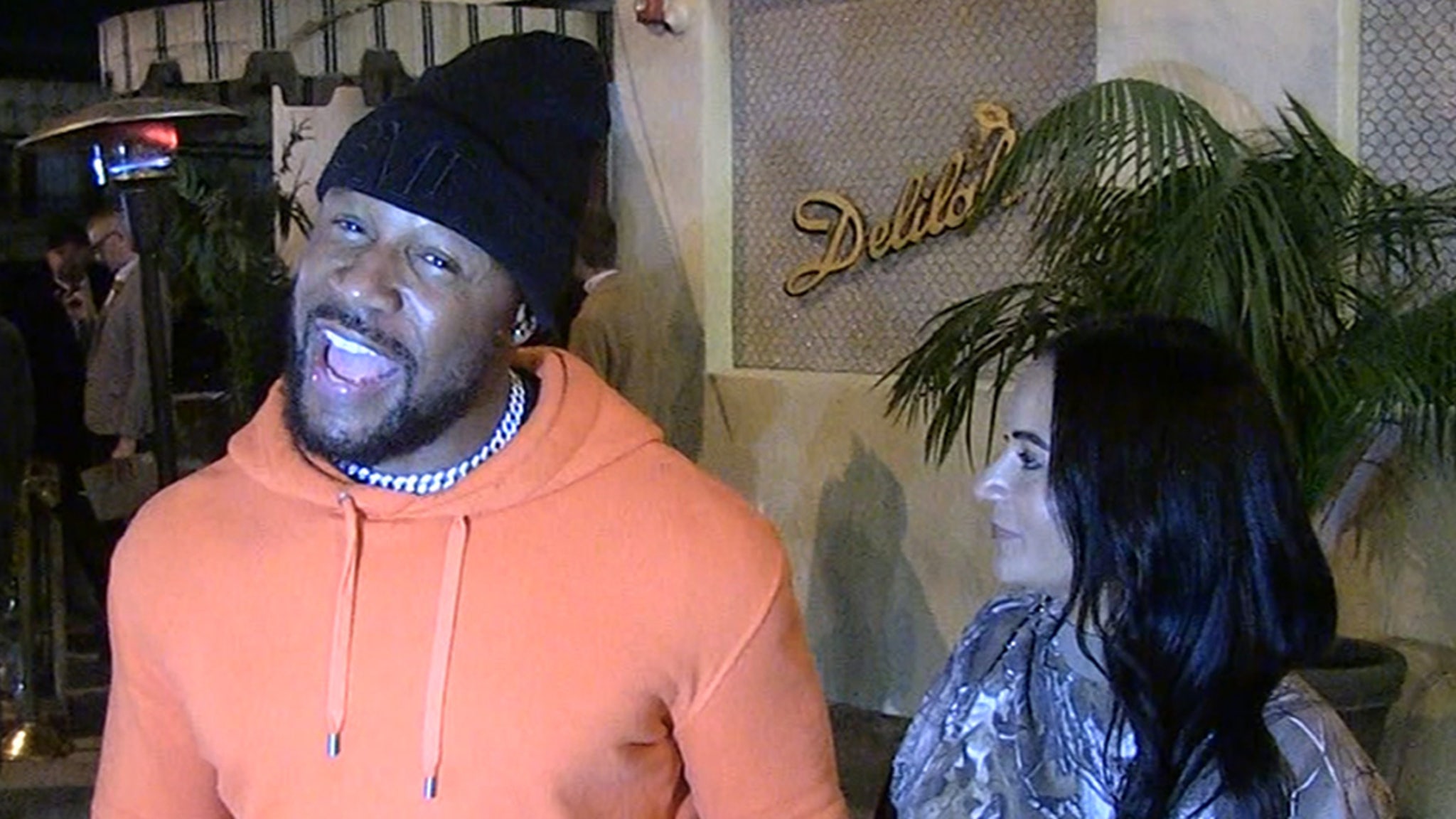 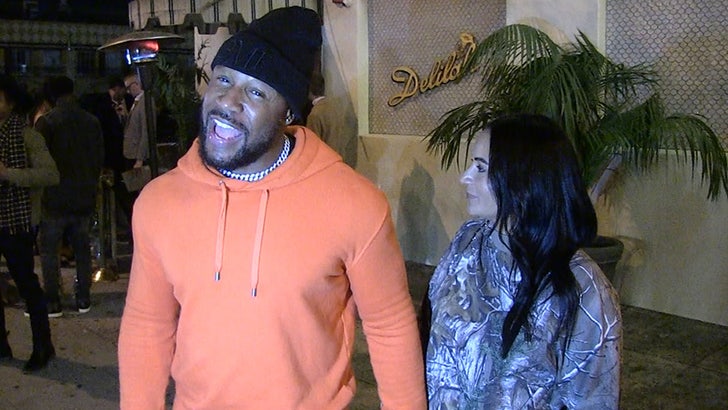 Tank says some good old-fashioned bedroom lovin’ is more than an acceptable gift from a woman come Valentine’s Day — but there’s a catch … it’s gotta have a kick to it.

We got the R&B singer heading to Delilah in WeHo Friday night for Michael B. Jordan‘s birthday party, and as he was walking by with his wife, Zena Foster, our photo asked if sex counts as a solid V-Day present to reciprocate a man shelling out for his gal.

In other words … is sex just as thoughtful as flowers, chocolates or any other item a guy might buy his significant other for the holiday? According to Tank, hell to the yes.

Check out his answer … he says “cookie” is pretty much always the ultimate pay-off for a man — and sure, he’s probably right there. BUT, he says a big gesture from a man’s gotta be met with just as much … um, let’s just say vigor and passion on the other side.

Oh, and we also had to ask what song makes for a great Valentine’s playlist. Spoiler alert … he thinks one of his own songs could easily make the cut. When we … plug!!!