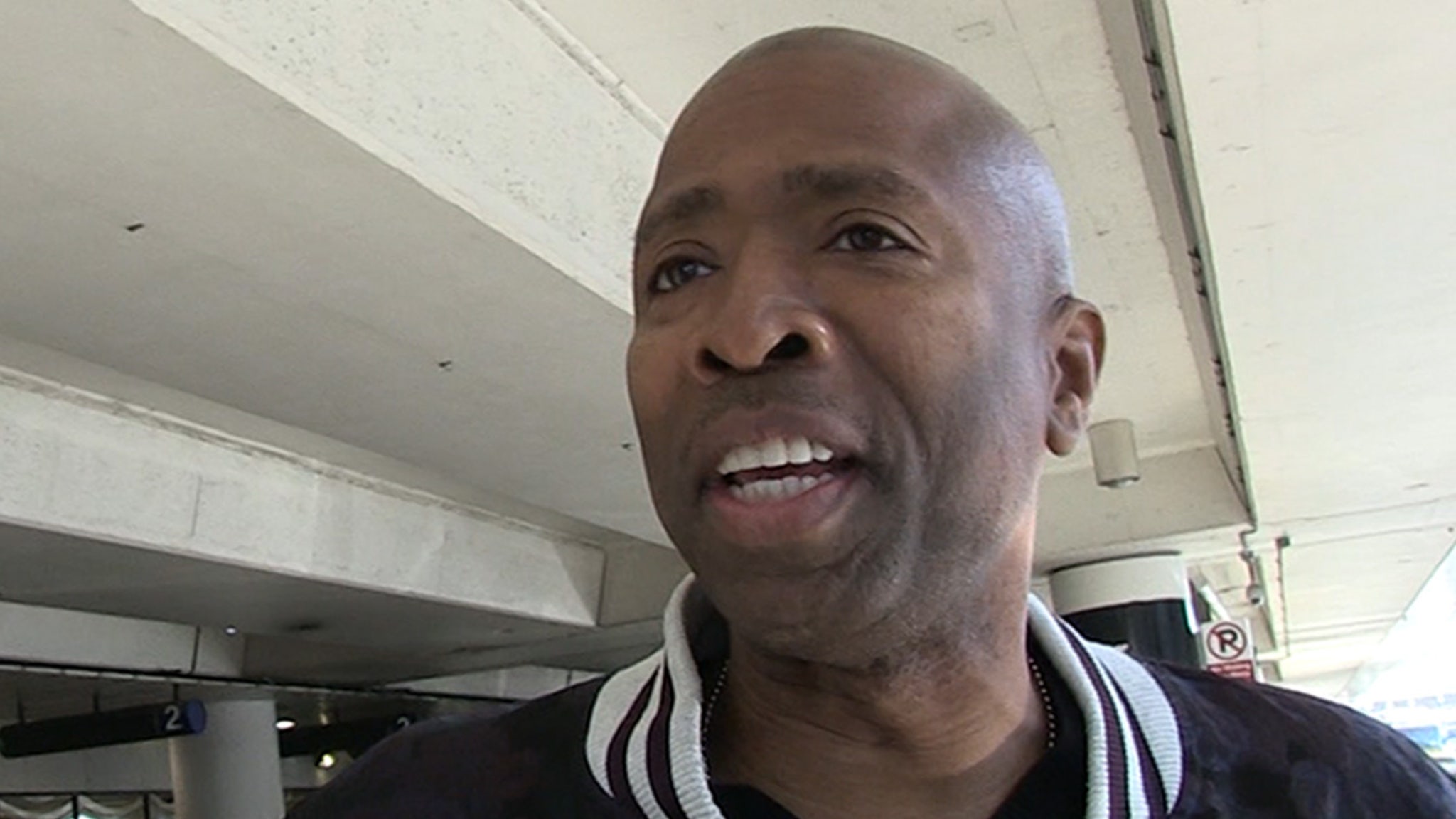 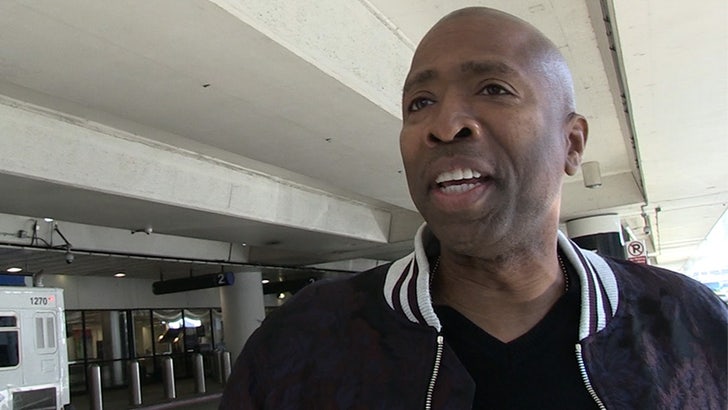 King has been the center of criticism ever since the interview aired earlier this week … with people upset that she grilled Leslie about Bryant’s 2003 rape case that was later dismissed.

The backlash has gotten so extreme … Oprah claims her friend is getting death threats as a result, despite the majority of the interview being positive.

We spoke with Smith about the whole situation … and he thinks it was inappropriate to bring up that part of Kobe’s past so quickly after his tragic death.

.@WNBA legend @LisaLeslie told @GayleKing that Kobe Bryant’s legacy is “not complicated” for her despite his 2003 rape accusation.

“I don’t think it’s something that we should keep hanging over his legacy.” https://t.co/qj6MVvOaqX pic.twitter.com/9qtVORobLO

“It’s unfortunate that during this time of grieving, I think the timing of the interview totally was off,” Smith said at LAX.

“With everyone still grieving … to have an interview that was led in that direction, I think the timing was insensitive.”

Smith applauds Leslie’s responses to the tough questions … but wishes she wasn’t in that position to begin with.

King has spoken out about the interview … saying she was upset with CBS because she felt the promo clip for the interview made it seem like the whole focus was the rape case. CBS officials say they understand King’s point and have vowed to make changes going forward.