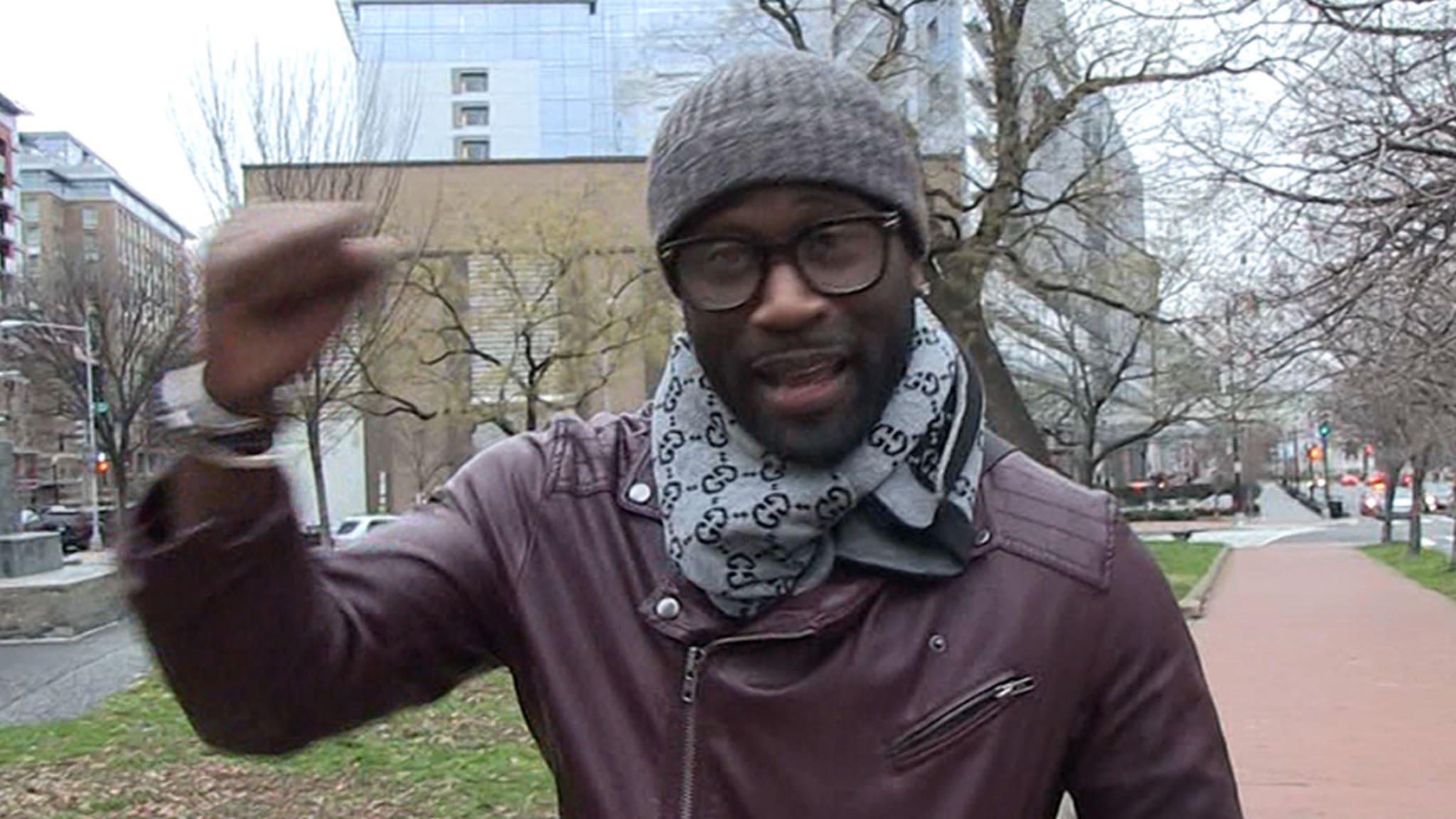 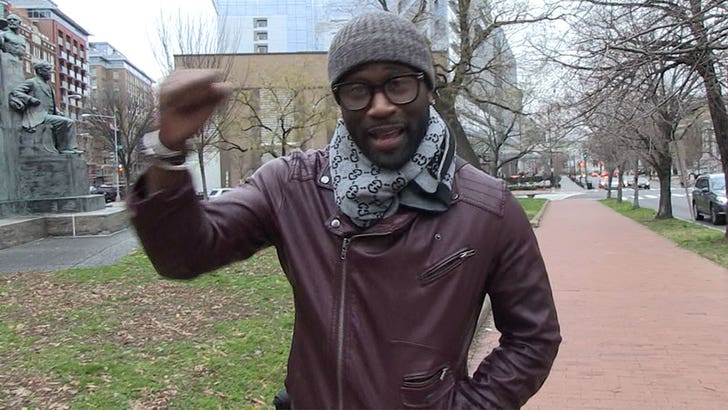 Former 112 singer Quinnes “Q” Parker is rocking with old label mate Mase when it comes to challenging Diddy over unfair contracts, and says their old boss should do more and talk less.

Q was out in Washington, D.C. when he gave us his take on Mase putting Diddy on blast — calling him a hypocrite for his Grammys speech about demanding the record industry treat black artists better.

Of course, Q’s group 112 got its big break on Diddy’s Bad Boy Records in the late ’90s — and he told us he signed an identical contract like the one that has Mase so heated.

On the one hand, Q — who left 112 in 2018 — warns all artists about putting pen to paper on all contracts. He even admits, legally speaking, Puffy (he still uses the ’90s nickname) did nothing wrong to 112 or Mase in getting them to sign deals that were pretty standard back then.

Buuut, check out why he also sees Mase’s argument. As we reported … Diddy called on black artists to take back control of their art. Mase fired back, claiming Diddy keeps his own artists “enslaved.”

Q says he also wants out of his Bad Boy deal, but he’s taking a less militant approach than Mase. He agrees, though, that if Mase is telling the truth … Diddy should stop making such bold statements.