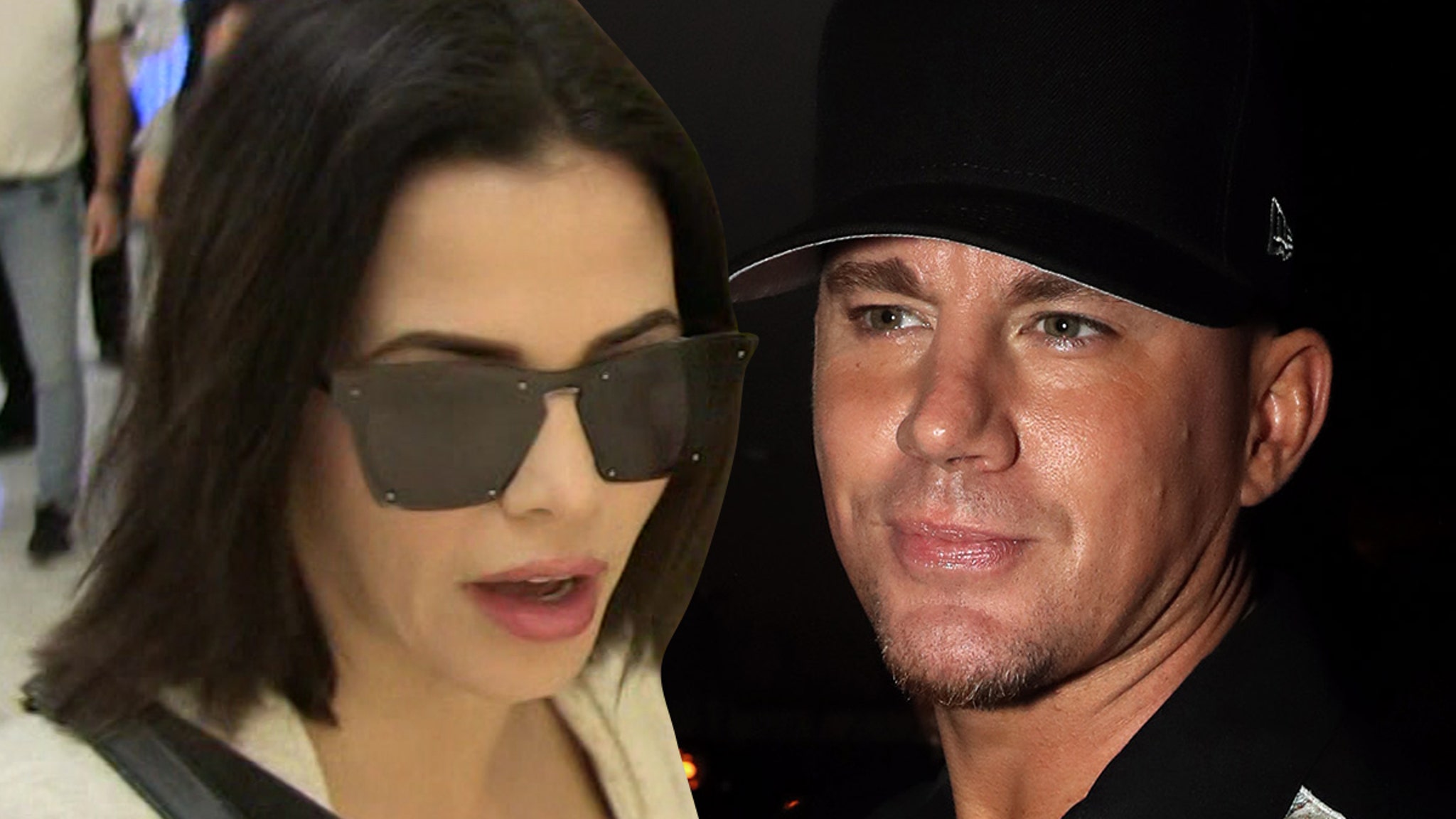 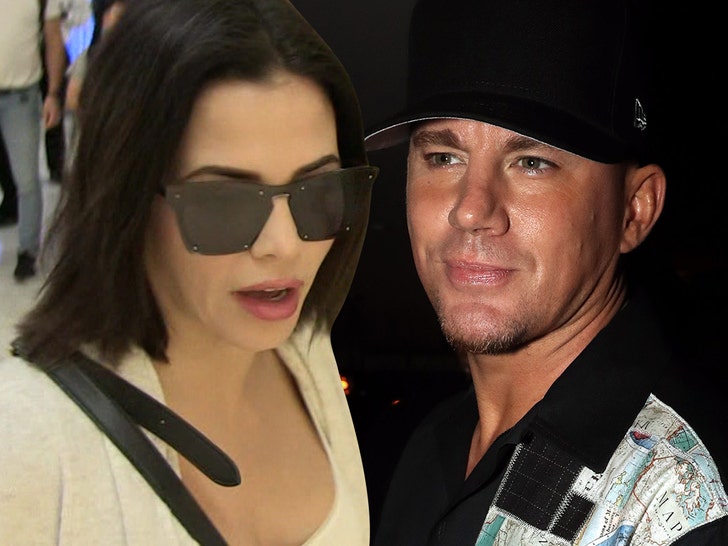 Jenna Dewan is looking to erase all traces of Channing Tatum after their divorce … because she’s asking a court to go back to her maiden name.

In the eyes of the law, Jenna is known as Jenna Tatum … but according to new legal docs obtained by TMZ, she wants to have her legal name restored to Jenna Dewan.

We broke the story … Jenna and Channing finalized their divorce and became legally single back in November … but their settlement didn’t include anything about a name change for Jenna.

The exes are moving on from each other in more ways than one … as we reported, Jenna recently moved into a new house with her boyfriend and baby daddy, Steve Kazee, and Channing is back together with his former flame, Jessie J, and the reconciliation is Instagram official.

There’s still a few balls in the air as far as the divorce is concerned … Jenna and Channing are locked in a nasty custody battle and are hashing out a property settlement agreement.