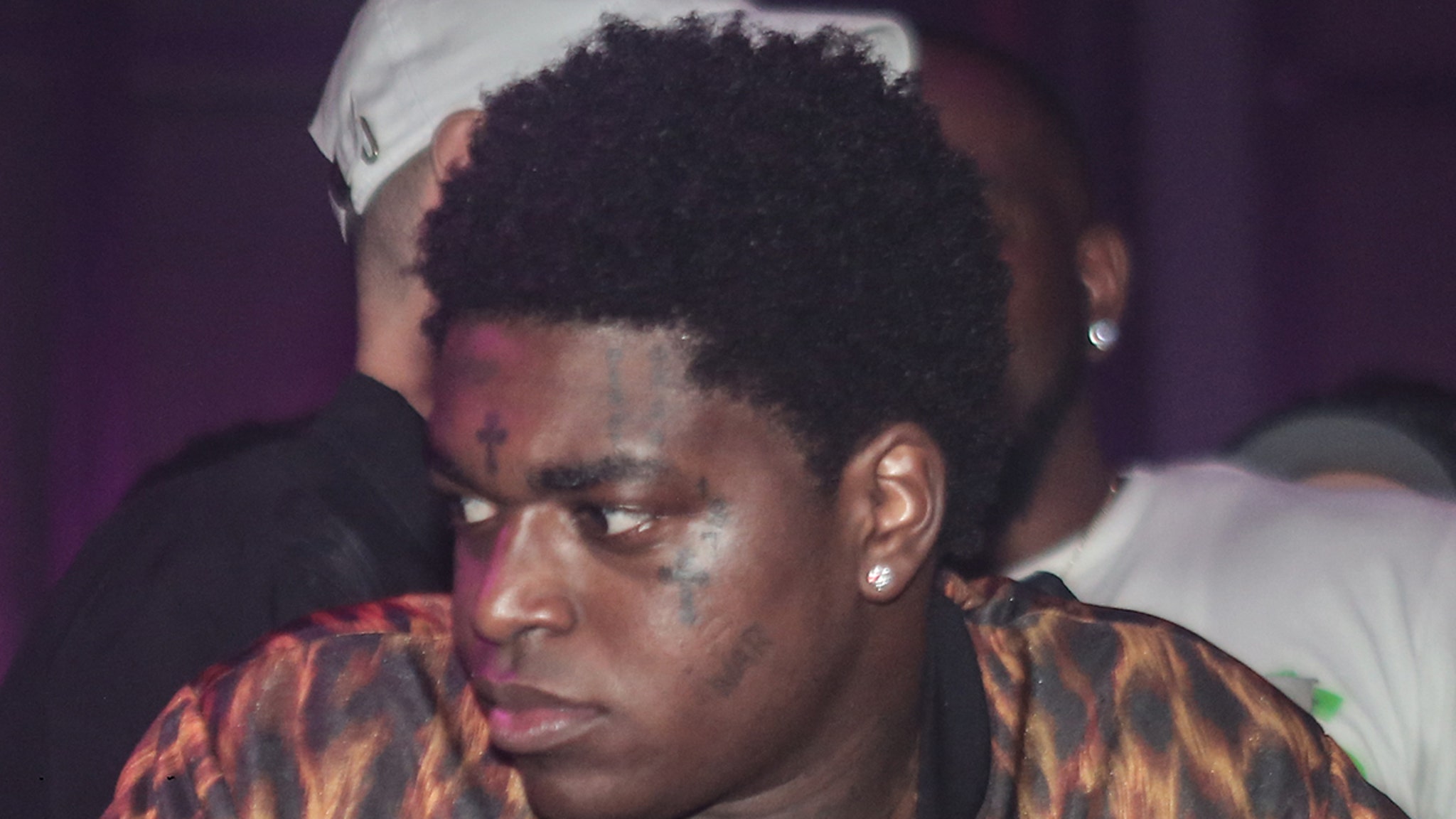 Kodak Black is pushing for a lighter prison sentence because he thinks the judge unfairly threw the book at him.

The rapper’s attorney, Bradford Cohen, tells TMZ … they’ll be filing legal docs soon appealing the 46 months he got in his federal gun case. They’re looking to get several months cut off that time, and here’s why.

Cohen says Kodak shouldn’t have been classified as a prior convicted felon at sentencing. He says Kodak’s previous guilty pleas didn’t result in convictions — because under those deals there would be NO conviction on his record … provided he met all the terms.

It’s a technicality, but nonetheless Kodak believes that error opened the door for a harsher sentence.

We broke the story … Kodak will likely be serving out his time in a federal prison in Kentucky, and as of now, he’s slated to be free again on or around Aug. 14, 2022.

If his appeal is successful though, his team believes he could be out in late 2021. Of course, this is all under the assumption Kodak can stay out of trouble behind bars … which ain’t always easy to do.