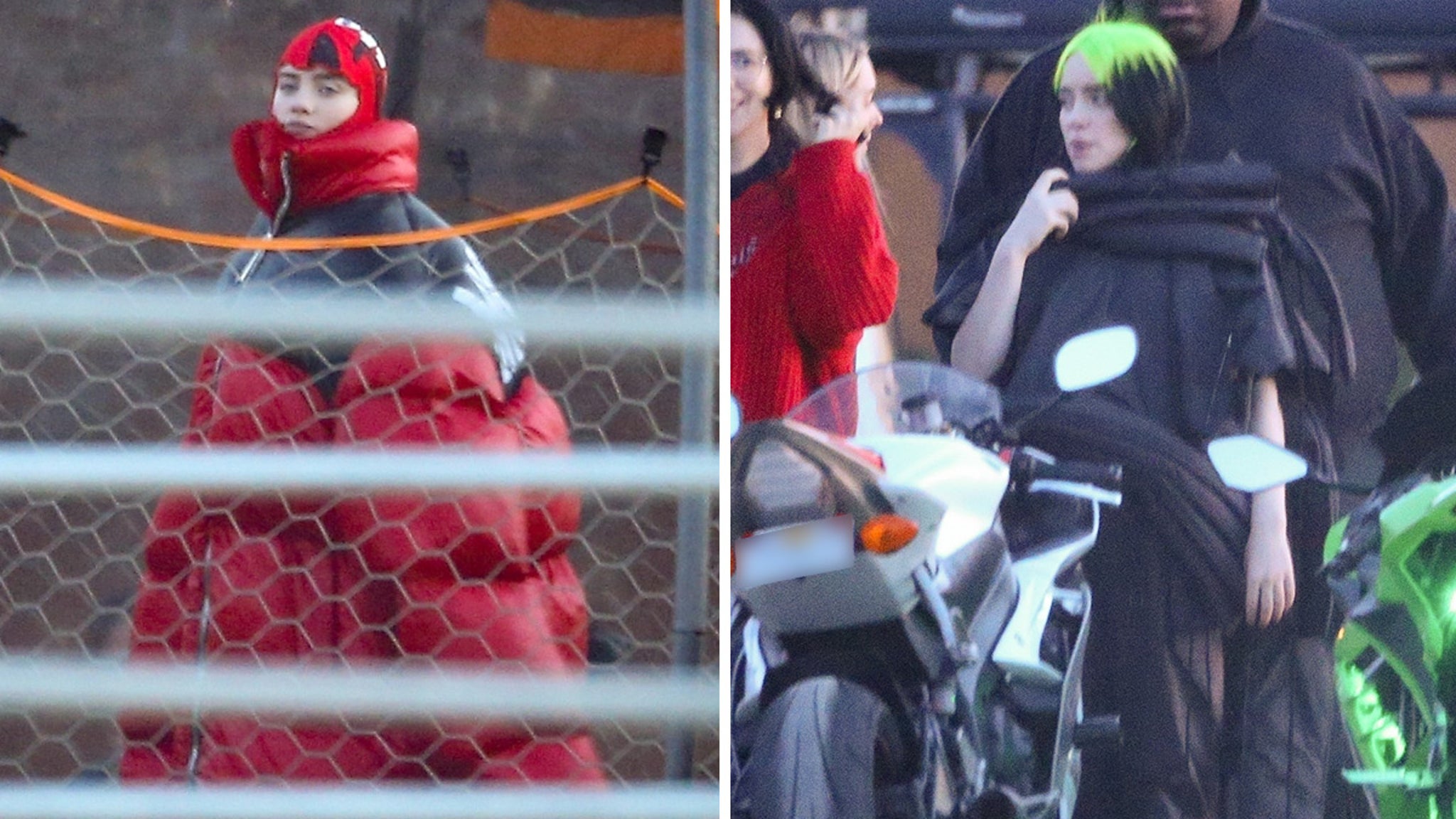 Billie Eilish is living in the fast lane … such is life after hauling in 5 Grammys.

The 18-year-old singing sensation headed to the desert in the most northern part of L.A. County where she met up with a ton of rocket bikers for a photo shoot. There was also a cake on the set though it’s unclear if the crew was actually celebrating or if it was part of the shoot. Billie’s birthday, BTW, is December 18. Just so ya know.

Anyway … Billie’s also rocking a ginormous Moschino jacket. Unclear if she’s trying to make a fashion statement or, again, if it’s part of the photo shoot. Either way, when you bring home Grammys for Album of the Year, Record of the Year, Song of the Year, Best New Artist and Pop Vocal Album of the Year … wear whatever the hell ya want!!!